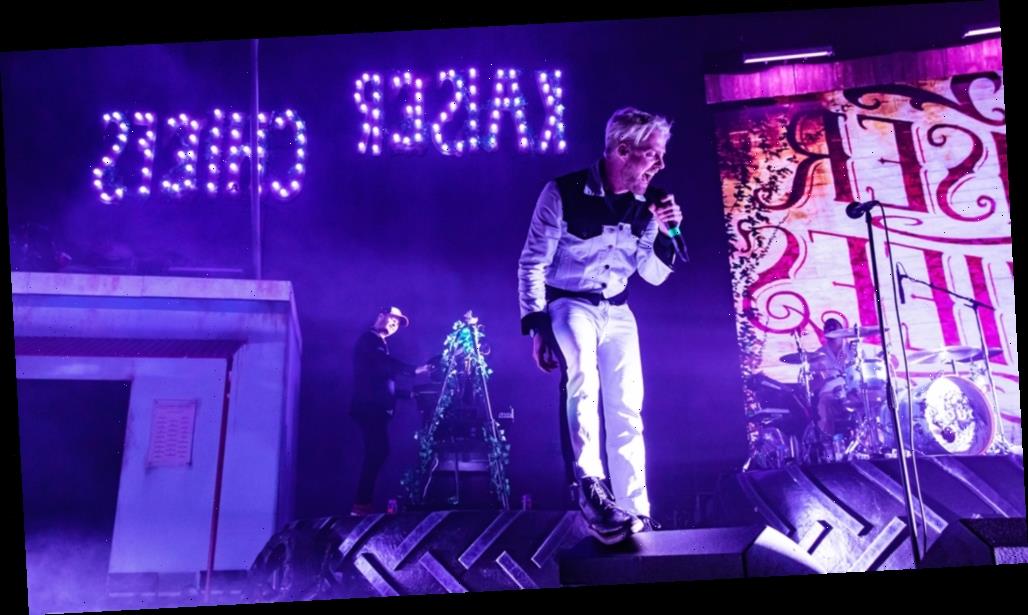 A series of live events in the U.K. have been canceled only a few days after the government lifted the ban on outdoor performances.

News broke late Wednesday that Live Nation has canceled its Live From The Drive-In tour, citing “localized lockdowns” as spikes in COVID-19 infection continue to occur. These meant the promoter was unable to push ahead with the gigs “with any confidence.”

Last week, the U.K. government announced that outdoor performances would be allowed to restart from last Saturday.

The drive-in shows were due to have been staged at 12 venues from July to September. Music fans would have been able to enjoy concerts in a drive-in setting from their own private individual viewing zones next to their cars.

The hit West End musical “Six” was also to have been included on the tour.

A statement from the organizers said: “The Live From The Drive-In concert series will no longer proceed as planned this summer. We received huge support from artists, the live music production contractors, our headline sponsor Utilita along with our other partners, and of course you, the fans. However, the latest developments regarding localized lockdowns mean it has become impossible for us to continue with the series with any confidence.”

“We thank everyone for their support and eagerly await a time when we can watch live music together again. Full refunds will be issued directly to all ticket holders within the next seven days.”

Who is Stephen Lawrence’s mum Doreen? – The Sun
World News