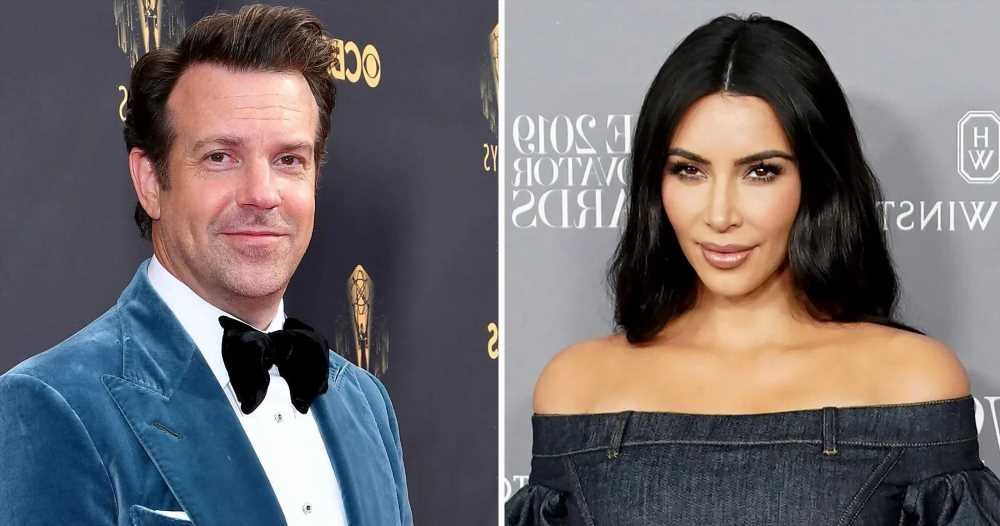 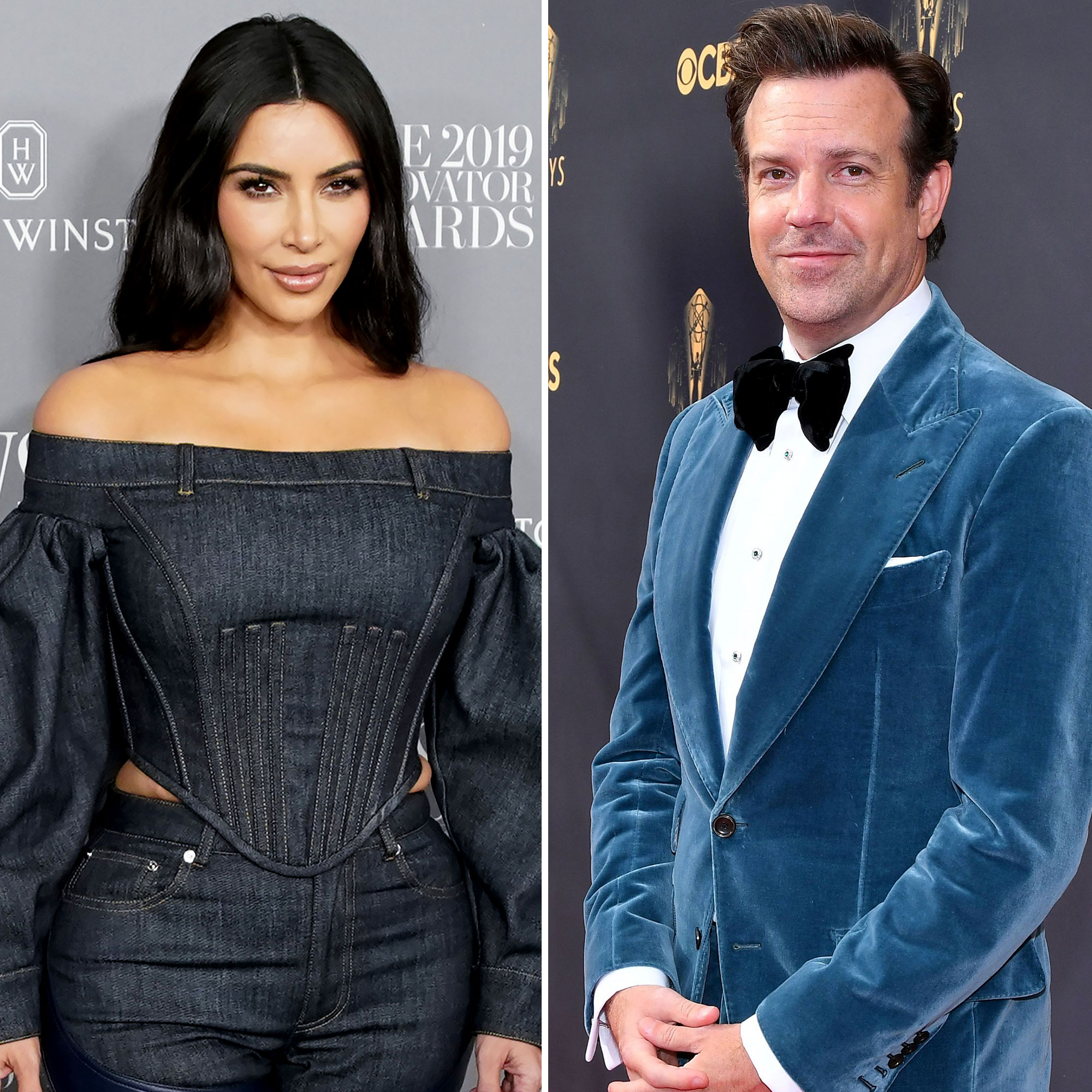 Back to his roots! Jason Sudeikis is returning to Saturday Night Live as one of the first hosts on season 47 — and he’s not the only A-lister set to make an appearance.

The NBC sketch show announced its first four hosts and musical guests via social media on Wednesday, September 22, ahead of the October 2 premiere. Owen Wilson and Kacey Musgraves will open the season, followed by Kim Kardashian and Halsey on October 9.

“OMFG no turning back now!!!! LOL,” the 40-year-old Skims founder tweeted on Wednesday alongside a screenshot of the cast list. “I’m hosting SNL!!!!!!”

The Keeping Up With the Kardashians alum will be followed by Rami Malek and Young Thug on October 16. Sudeikis, 46, closes out the month on October 23 alongside Grammy nominee Brandi Carlile.

Kardashian and Sudeikis are each making their hosting debuts on the late night program, but the Ted Lasso star is no stranger to the hectic SNL environment. He was hired as a writer in 2003, two years before he was named a featured player. By the time season 32 rolled around in 2006, the Golden Globe winner was promoted to the main cast.

Sudeikis announced in July 2013 that he was leaving the show, but he often made guest appearances on the show, most notably as President Joe Biden. Days before news of his hosting gig broke the internet, SNL legend Lorne Michaels hinted that fans might be seeing more of the Drinking Buddies star.

Most Memorable ‘Saturday Night Live’ Hosts Over the Years

“He’ll be coming back soon to SNL,” the producer, 76, told reporters at the 73rd annual Emmy Awards on Sunday, September 19, teasing the addition of “some new cast [members]” ahead of the upcoming season. “I think people will be happy with what we have.”

Not only is SNL where Sudeikis’ career took off, but it also played an important role in his personal life. He met Olivia Wilde at an afterparty for the show in 2011 and they got engaged two years later. In November 2020, Us Weekly confirmed the duo had called it quits. They share son Otis, 7, and daughter Daisy, 4.

Kardashian, for her part, has been parodied plenty of times on the comedy series. Her estranged husband, Kanye West, previously performed on SNL in September 2018 — and was cut off when he went on a controversial rant while wearing a “Make America Great Again” hat.

“I don’t know if they’ll invite us back ever,” the reality star said during an April 2019 episode of KUWTK. “I know that Kanye is always going to be Kanye and I’m never trying to change that. I mean, that’s who I fell in love with and I’m not trying to change who he is.”

The pair share children North, 8, Saint, 5, Chicago, 3, and Psalm, 2. Us confirmed in February that Kardashian filed for divorce after nearly seven years of marriage.