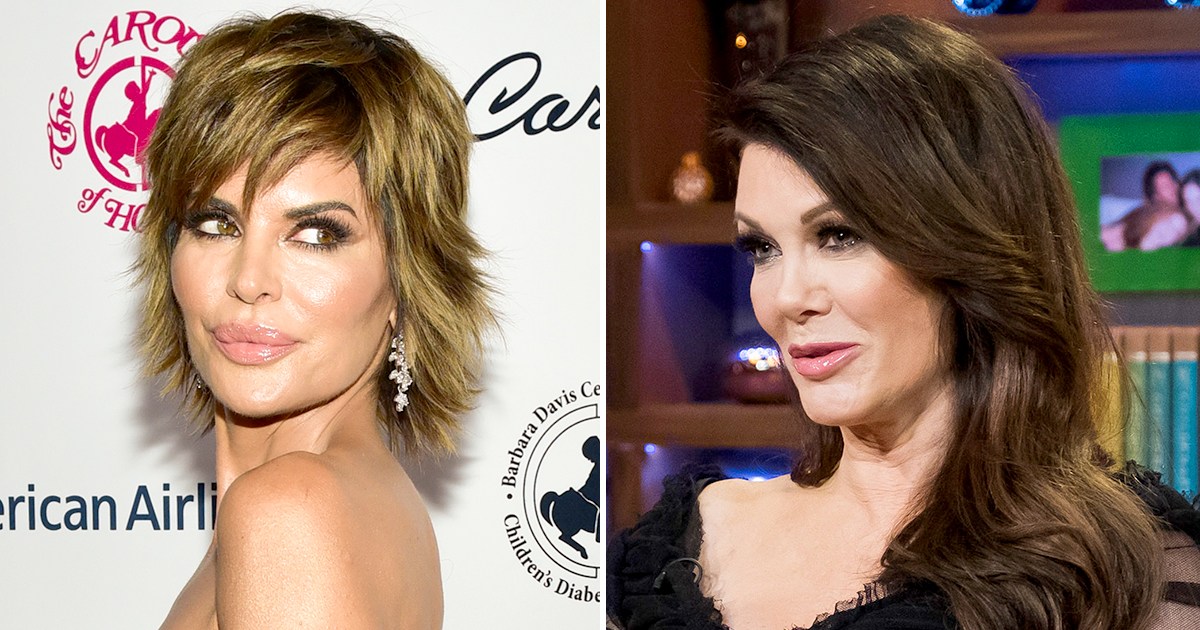 As Lisa Rinna once said, her lips were made for talking and that’s just what they’ll do. The Real Housewives of Beverly Hills star threw shade at Lisa Vanderpump amid reported drama between the cast.

“Listen. What we do, is not that hard. We film for 4 months. We laugh, fight, we make up, whatever. We make a tv show. We are so blessed and so lucky to have a Job. For those who watch, Thank you!” the 55-year-old actress tweeted on Wednesday, December 5. “I felt like that needed to be said. We aren’t curing cancer here. It’s a f—king tv show. Ya know?! … And I think we all make a darn good tv show.”

Rinna then started taking questions from fans, including one about Vanderpump’s whereabouts.

“She’s on Vanderpump Rules,” the former Melrose Place star replied, referring to her costar’s spinoff, after a user tweeted “Where’s LVP? Can’t get enough of her!”

Social media users were quick to respond to Rinna’s tweet, calling her “iconic” and a “legend” for the “well deserved shade.”

Us Weekly broke the news in October that Vanderpump, 58, was on the outs and refusing to film season 9 with her castmates, including Rinna, Kyle Richards, Dorit Kemsley and Teddi Mellencamp. While reports surfaced last month that the restaurant owner was exiting the series, Vanderpump denied she was done with the show.

“I am in the season, obviously. There are some parts I missed and you’ll see why and I think maybe we’ll have a better understanding when you watch the show,” the SUR owner told Us in November. “There’s a plethora of stories that say I’m quitting, that say I’m trying to get Jax [Taylor] off [Vanderpump Rules]. If I had quit I would have said it.”

Rinna, meanwhile, called the upcoming ninth season of the show “sketchy” after a fan asked her to describe it in one word.

In another tweet, she added that “the current season is going to be excellent and I predict the highest rated.”

When asked if fans will be “surprised” by season 9, Rinna quipped, “I am, so I’m sure you will be too.”

The Real Housewives of Beverly Hills is expected to return to Bravo in 2019.