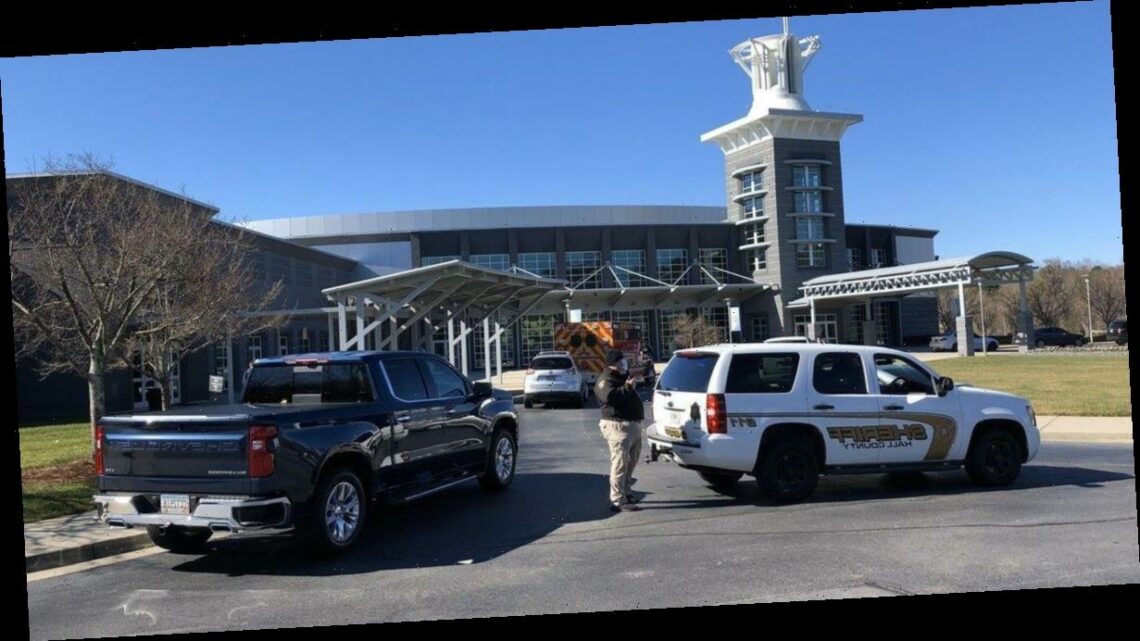 Six people were killed and 11 others were hospitalized on Thursday when liquid nitrogen leaked at a food processing plant in Georgia, officials said. At least three people are in critical condition and one firefighter remains hospitalized in stable condition.

Fire crews responded to report of burns at Prime Pak Foods around 10:12 a.m. local time in the city of Gainesville, according to CBS affiliate WGCL-TV. The station said first responders found a group of employees that had evacuated the facility, along with others who were experiencing medical emergencies.

The Northeast Georgia Health System said five people died at the scene and 12 others were hospitalized, where one person then died in the emergency room. Three remain in critical condition and five in fair condition. Three others were treated and released.

Medical personnel also evaluated about 130 plant workers who were transported away from the plant to a nearby church. One person from that group was subsequently hospitalized, officials said.

The cause of the leak remains under investigation and there was no explosion, according to Zachary Brackett of the Hall County Fire Services, who held a press conference earlier Thursday. He later said in the afternoon that the scene has been deemed safe and fire personnel have been released. 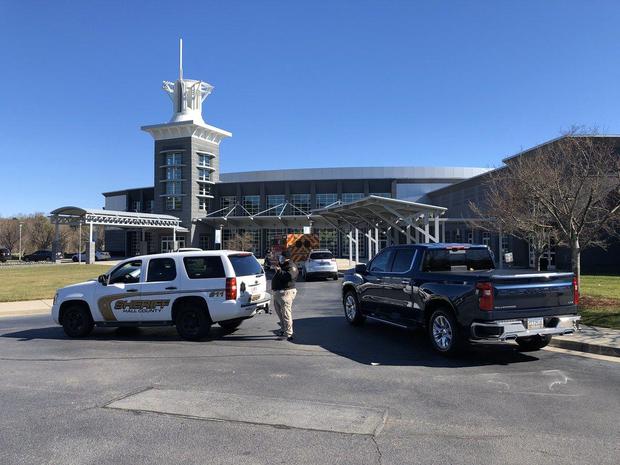 The Associated Press reports that poultry plants rely on refrigeration systems that can include liquid nitrogen, and said that U.S. Occupational Safety and Health Administration and the state fire marshal are among those involved in the investigation.

AP also said Prime Pak Foods merged into Foundation Food Group, a company that takes raw chicken and processes it into products like chicken fingers and individual chicken cuts for restaurants and food service operations. The company addressed the incident in a press conference Thursday afternoon and said it is working with authorities in the investigation.

Georgia Governor Brian Kemp addressed the incident in a statement, saying officials from various agencies are at the scene to assist.

“… I ask all Georgians to join us in praying for the families facing a terrible loss and the other employees who are receiving medical care,” he said. “May God be a hand of peace, comfort, and healing in the days ahead.”