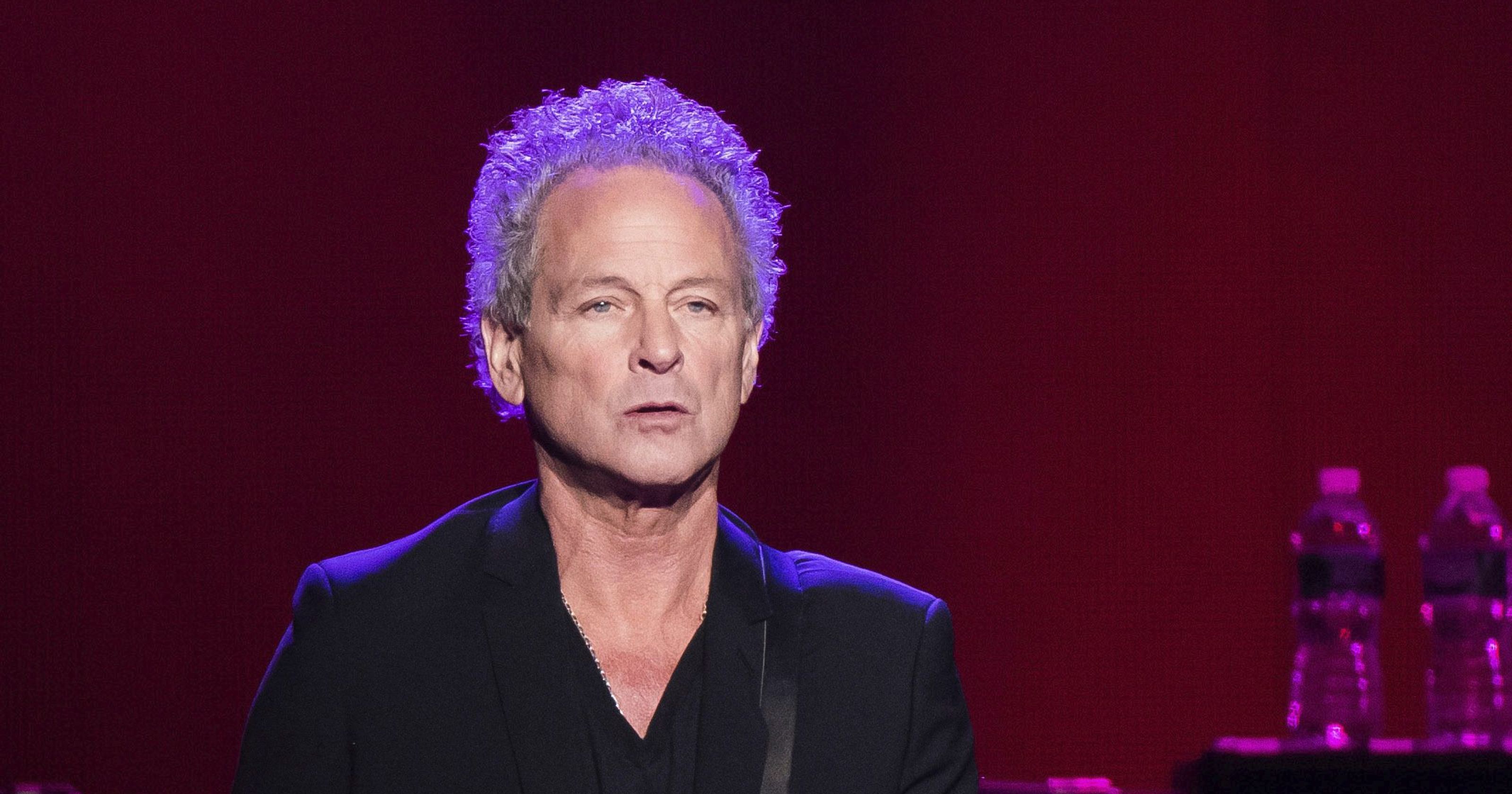 Lindsey Buckingham is opening up about why he was ousted from Fleetwood Mac – and pointing a finger at Stevie Nicks in the process.

In an interview with CBS This Morning Saturday, the musician claimed the band’s female frontrunner is largely to blame for his departure. He said he first got a hint something was wrong when he got a call from the band’s manager Irving Azoff saying Nicks was upset with him.

“(He) called me up and he was basically screaming at me … saying, ‘You’ve really done it this time.’ And I had no idea what he was talking about,” Buckingham recalled. “He said, ‘Stevie never wants to be on stage with you again,’ and I’m going, ‘Why?'”

In a separate interview, bandmates Mick Fleetwood and Nicks told CBS that Buckingham’s reluctance to sign off on a new tour with them was to blame.