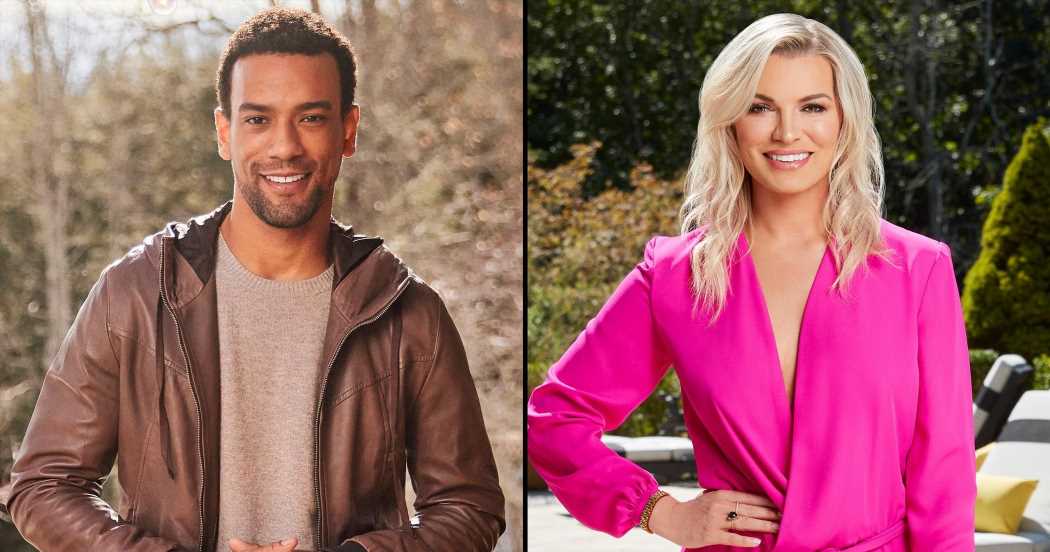 Feeling betrayed. Lindsay Hubbard was blindsided when her ex Jason Cameron confronted her about sharing their miscarriage story with the public.

“I was very upset after that conversation. I basically have not spoken to him since because I just thought it was a really messed up thing to do,” Lindsay, 36, exclusively told Us Weekly on Wednesday, November 30. “Like, even if you are doing it to have something to talk about or for relevancy, don’t use my trauma for your relevancy. That’s where I draw the line, that is absolutely unacceptable for me.”

In a trailer for the Thursday, December 1, episode of Winter House, Jason, 36, told Lindsay, “some of your actions can create unintentional consequences.” 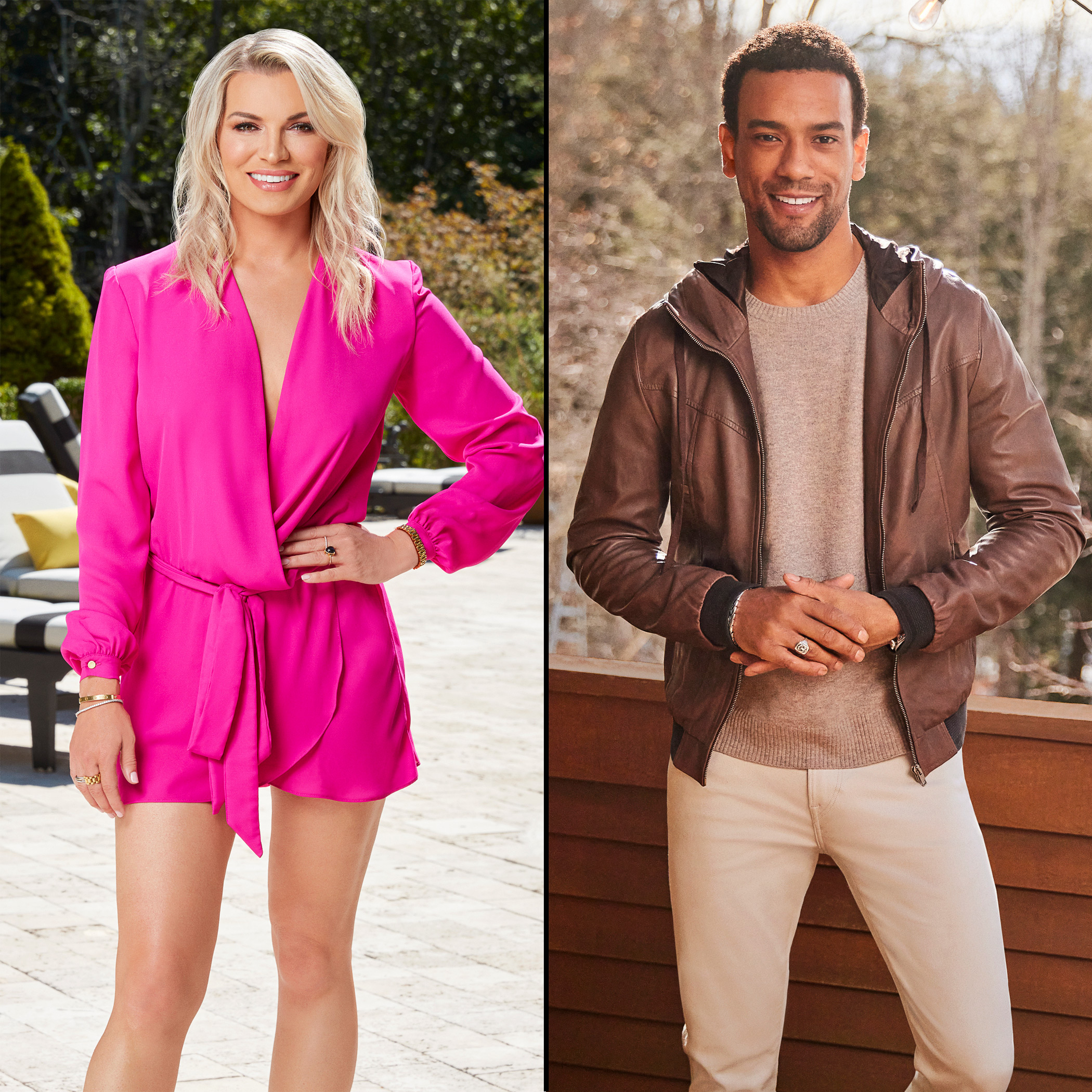 The model continued: “When you decided to give our story to the public and I was not involved at all, my family’s calling me [and] I don’t know what’s going on. And I thought you would’ve had the decency or respect to give me [a heads up] that you were gonna go ahead and release that information.”

Lindsay, who opened up about the miscarriage during the season 6 premiere of Summer House in January, said that Jason knew she planned to talk about the experience publicly.

“I was just surprised because I did make him aware. So, when he talked about it going public, what he means is me sharing it on Summer House with Summer House cameras rolling. But the way I shared it on Summer House was with Carl [Radke], my best friend. … It was a way that I was comfortable sharing that story on our TV show,” she said. The New York native and Carl, 37, got engaged in August.

Lindsay told Us that she informed Jason of her plan to discuss the miscarriage on the show “before filming had even started” and revealed that the exes even filmed their own scene on the subject.

“[The scene] got cut, it was never used, it was on the chopping block, and they edited it out for whatever reason. [But], like, you were physically there when this was made public so why are you now coming to me nine months later to make me feel guilty for not telling you?” she said.

The exes met while filming season 1 of Winter House in February 2021 and split following Lindsay’s miscarriage that summer.

“I will always and forever think about this miscarriage, and it will never leave me. I’ve always been like, ‘OK, well at least it happened with a nice guy … and he was just so wonderful,’ and I just had the most amazing things to say about him. … Now here he is shaming me about something that I already feel shame about,” the Bravolebrity said.

She added: “He actually went on a podcast in June and talked about all of this stuff … and I basically texted him and was like, ‘I don’t need your permission to talk about my body and what happened to me and the fact that you went on this podcast and you think this is acceptable is very sad and f—ked up.’ And he never wrote me back.”

With reporting by Christina Garibaldi.

Who is in Harry and Meghan's inner circle?
World News