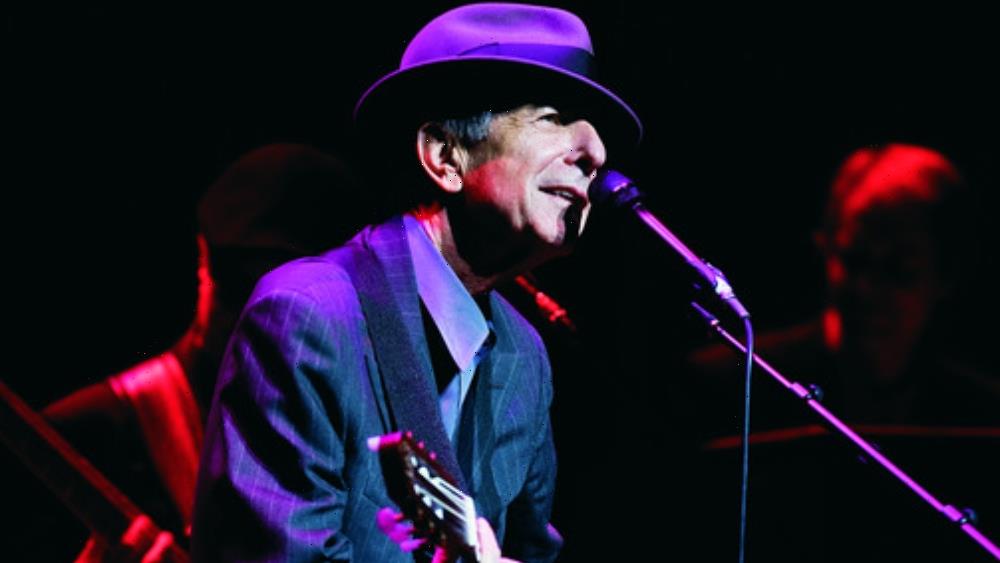 Hipgnosis Song Management has acquired the song catalog of Leonard Cohen, poet, novelist, performer and one of the most influential songwriters of the past 50 years. The Canadian-born artist, who died in 2016 at the age of 82, is an inductee of both the Songwriters Hall Of Fame and the Rock and Roll Hall Of Fame.

Hipgnosis has acquired rights in all 278 songs and derivatives written by Leonard Cohen, including “Hallelujah,” which has been covered more than 300 times. Within those rights, 127 songs are from Cohen’s Stranger Music catalog, for which Hipgnosis has acquired the songwriter’s share of royalties. It covers the period from the inception of his career through to the year 2000 and includes all derivative works, making a total of 211 songs. The company also has acquired the ownership of 100% of the copyrights, publisher’s share and songwriter’s share of royalties in the Old Ideas catalog, which consists of all 67 songs plus derivative works written by Cohen from 2001 until his death in 2016.

The acquisition has been made on behalf of Hipgnosis Songs Capital ICAV, a partnership between Hipgnosis Song Management and Blackstone LLP.

Cohen was born in Montreal in 1934 and released his first studio album, “Songs of Leonard Cohen,” in 1967 and his 15th and final one, “Thanks for the Dance,” posthumously in 2019. He began his career as a poet and novelist but moved to New York in the mid-1960s to try his luck as a singer-songwriter. His work first attracted attention when Judy Collins began covering his classic composition “Suzanne,” which became a hit in 1967. John Hammond, who’d also signed or worked closely with Bob Dylan, Aretha Frankli, Billie Holiday, Pete Seeger and Bruce Springsteen, signed him to Columbia Records in 1967. He released albums at a slow and steady pace over the following decades, including such classic songs as “So Long, Marianne,” “Bird on the Wire,” “Hey, That’s No Way to Say Goodbye,” “Famous Blue Raincoat,” “First We Take Manhattan” and many others.

However, he did not issue “Hallelujah,” his most famous song, until 1984. The song, like many of his compositions, did not become a hit until it was covered by others, most famously by Jeff Buckley and, later, John Cale, whose version was an unusual addition to the animated feature film “Shrek.” Cohen took occasional hiatuses from performing but played hours-long concerts up until 2013, and released two albums in the final years of his life.

Merck Mercuriadis, founder and CEO of Hipgnosis Song Management, said, “To now be the custodians and managers of Leonard Cohen’s incomparable songs is a wonderful yet very serious responsibility that we approach with excitement and fully understand the importance of. Leonard wrote words and songs that have changed our lives, none more so obvious than ‘Hallelujah,’ but there are so many more that we look forward to reminding the world of on a daily basis. He is revered all over the globe because of the magnitude of his work and we are delighted that the Cohen family and Robert Kory have chosen Hipgnosis in this most important decision of who to entrust with Leonard’s legacy.”

Kory said, “Merck Mercuriadis is unique in the music publishing world with his background as an artist manager. We know he cares about artists, and as a Québécois he has a particularly deep appreciation of Leonard’s unique status in popular music. The catalog is in good hands. The Hipgnosis team has been a pleasure to work with throughout the transaction.”

'The Bold and the Beautiful': Jack Wagner, Windsor Harmon Will Return