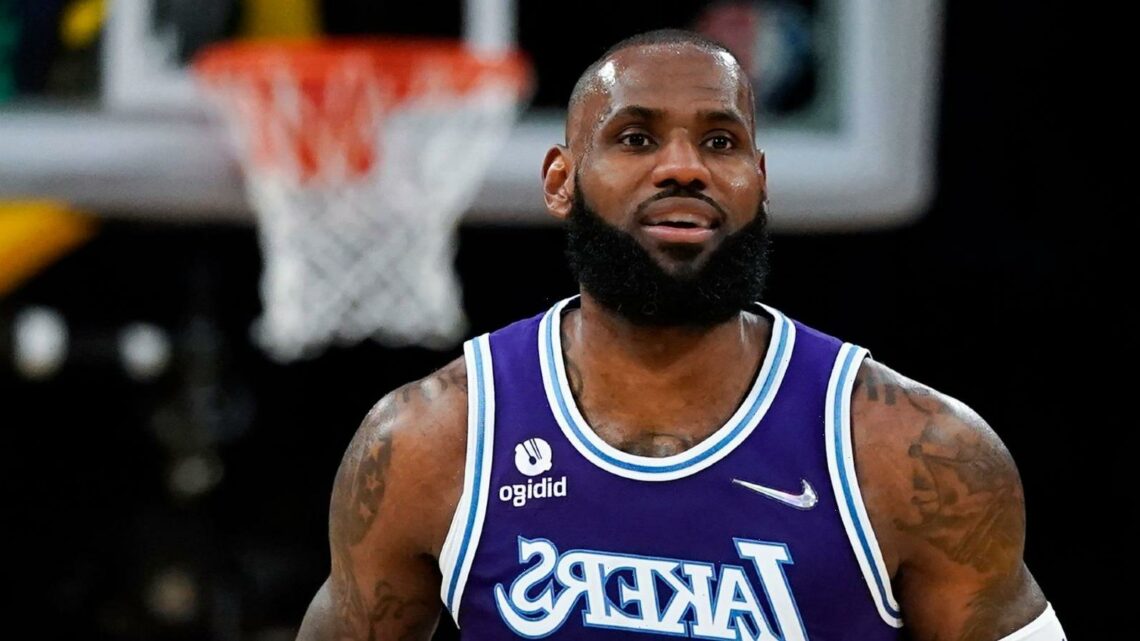 American professional basketball player for the Los Angeles Lakers of the National Basketball Association. Nicknamed “King James”, Lebron James has identified as a Dallas Cowboys fan for as long as he’s been in the public spotlight. James was once a great football player himself back when he was at St. Vincent-St. Mary’s High School and he’s maintained his love for the sport throughout his legendary basketball career. If you follow James on Twitter, you will see him posting about the NFL pretty much every Sunday and Monday night. He hasn’t said much about the Cowboys recently, though.

In a new interview on Instagram Live, James says he’s dropped his Cowboys fandom after Jerry Jones’ comments about players who kneeled for the flag. Back in 2017, at the height of the NFL’s obsession with blackballing Collin Kaepernick, Jones said that any Cowboys player who “disrespects the flag” wouldn’t play for his team. After dropping the Cowboys, James said he’s all-in on being a Cleveland Browns fan now, per SB Nation.

“Nah man I had to sit out on the Cowboys man,” James said.

“It’s just a lot of things that were going on when guys were kneeling. …The organization was like ‘If you do that around here, you won’t ever play for this franchise again.’ I just didn’t think that was appropriate.”

Jones has slightly shifted his views in recent years, but only after public pressure on the topic cooled. Players and fans around the league aren’t going to forget what Jones originally said.

It’s also pretty strange that LeBron is taking a moral stance against the Cowboys and then picking the Cleveland Browns, of all teams, as his new club to support. The Browns are of course the team that currently employs Deshaun Watson, the star quarterback who has been credibly accused of sexual misconduct and assault by at least 30 women.

LeBron confirmed he’s “all in” on his hometown Cleveland Browns, a decision he didn’t seem entirely satisfied with. The Browns are currently tied for third place in the AFC North division with a 2-5 record, as the controversial return of quarterback Deshaun Watson draws near. Watson was suspended for 11 games in August after being accused of sexual misconduct by two dozen women.

The announcement comes after LeBron teased “something special” for NFL fans on Twitter.

Cowboys team owner Jerry Jones made it clear where the organization stood on national anthem protests during training camp in 2018. He said at the time, “Our policy is you stand during the anthem, toe on the line,” according to Sports Illustrated.

Former 49ers quarterback Colin Kaepernick began kneeling during the national anthem in 2016 in protest of racial injustice and police brutality. He filed a grievance against the league in ’17, accusing the owners of colluding to blackball him due to his kneeling. Kaepernick eventually reached a confidential settlement with the NFL. Throughout the next couple of seasons, players throughout the league knelt during the national anthem for similar reasons, which was received with a mix of support and backlash alike from sports fans around the world.