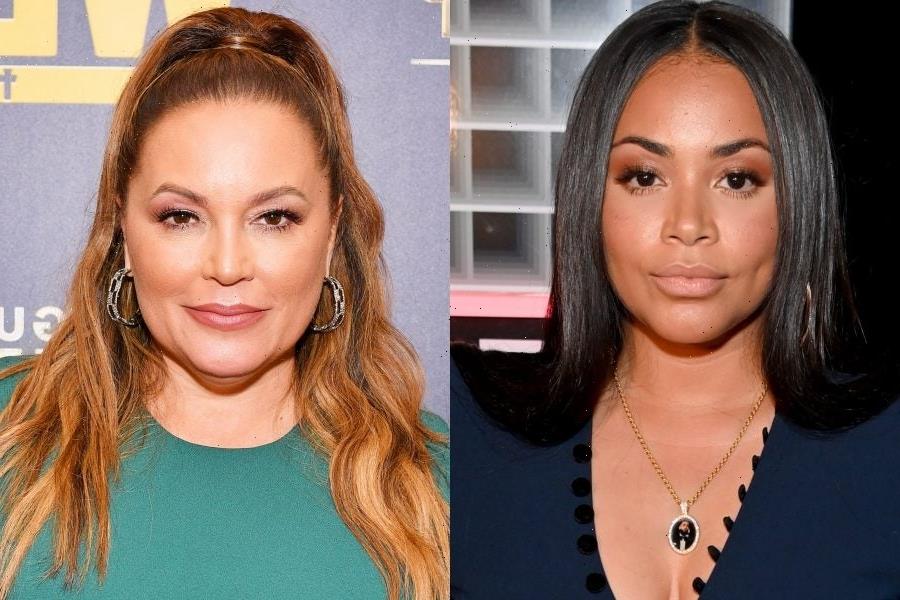 “Lauren London was the first person on my brain when I thought about having this podcast, because of a couple of reasons: Number one – because she’s super dope, and also because I think there’s a lot to learn from you,” Martinez said to London at the start of their discussion.

During the candid conversation, the two spoke about what life has been like for London since the untimely passing of Nipsey Hussle, the grieving process, her perspective of love after loss, and so much more. London also divulged the advice that Diddy provided that helped her get through her partner’s funeral.

“I can honestly say God was carrying me through that,” London said. “That wasn’t me, that was all God. I didn’t even want to get dressed; I was going to wear sweats. Puff pulled me aside and was like, ‘Look, you have shown everybody what it looks like to hold a man down and to love him, now show them what it looks like when it all crumbles. That’s your responsibility.’ He’s like a real brother.”

Hussle, whose real name is Ermias Asghedom, was shot and killed in 2019 in front of his The Marathon Clothing store in Los Angeles. In speaking with London, Martinez asked if she ever considered moving out of L.A., due to some of the painful memories that the city may bring.

“No, it’s not easy,” the actress responded. “I want to move all the time; I just know it’s not the right time for my family if I leave.”

Along with London, the inaugural season of the Angie Martinez IRL podcast will feature appearances from Joe Budden, Mary J. Blige, and several others.

Watch the full episode of “Chapter 1: We’re All Gonna Die,” below.

Who is Krishnan Guru-Murthy and is he married? – The Sun | The Sun
World News