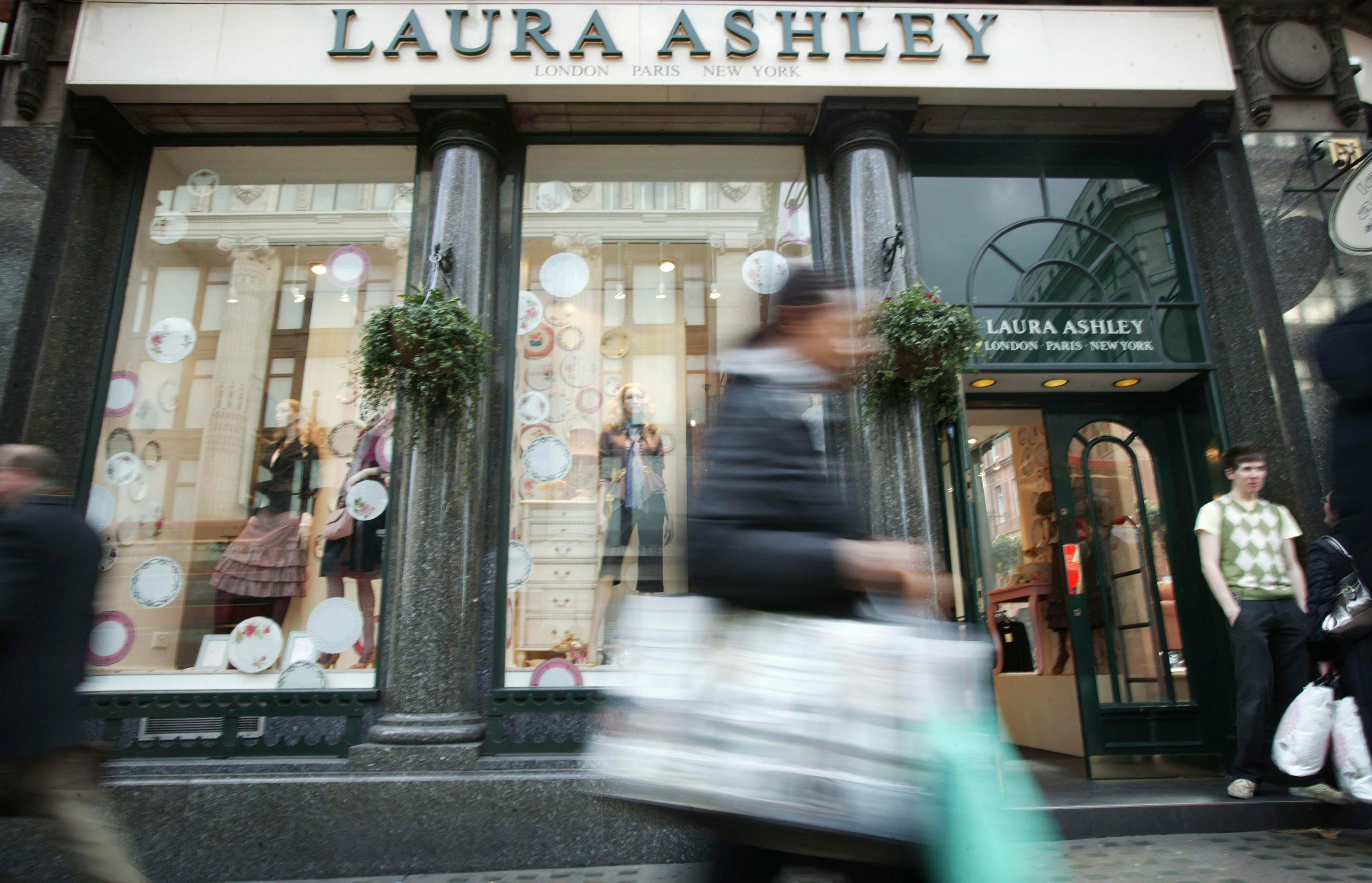 The company's new chairman said the number of stores would be reduced from 160 to 120 – as the group plans to expand into China. 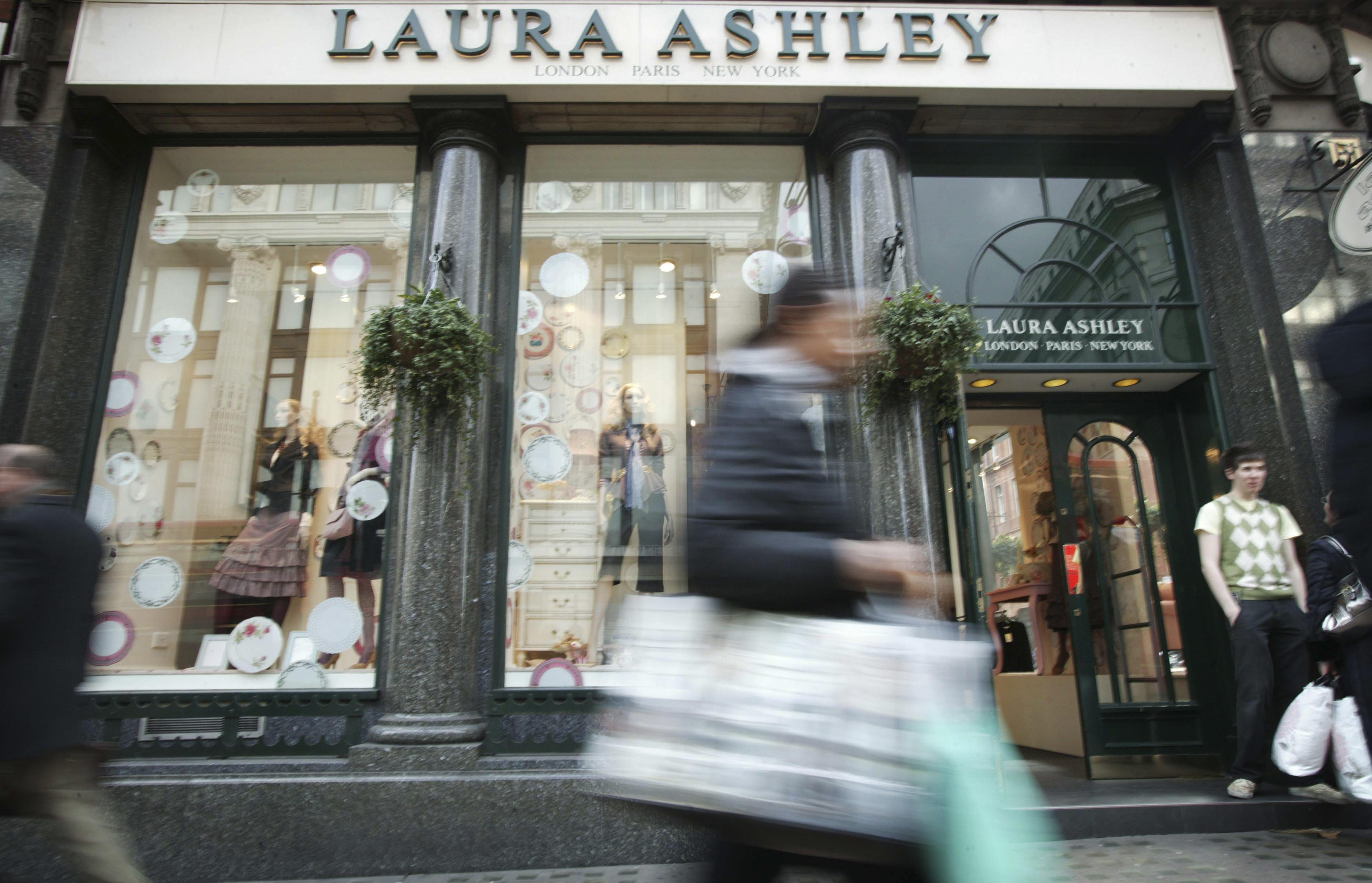 Laura Ashley, which is owned by Malayan United Industries (MUI), has already closed 40 stores since 2015, including five this year.

In its annual report in September, the company known for its floral fabrics said another five would close within the next year.

Andrew Khoo, who took over as chairman last week, said existing shops would be made bigger because of the closures as he tries to make the brand more "relevant".

He added that the company – which employs about 3,000 people – will try to move staff from closing stores to the larger shops. 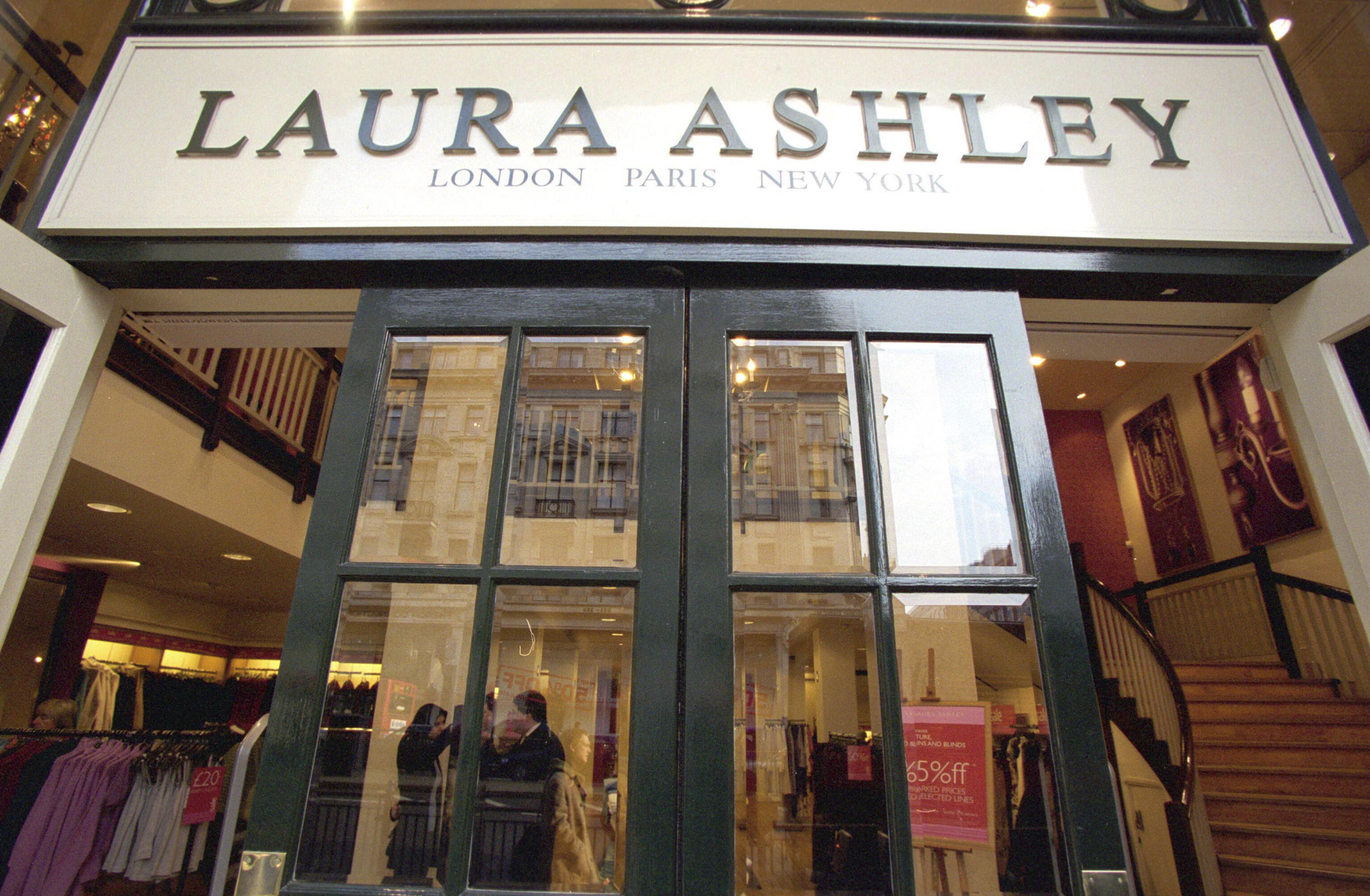 It's not known exactly how many jobs are at risk.

A Laura Ashley spokesman declined to comment on potential job losses but said that no "list" of closing stores has been drawn up yet. She added that there is no timetable for closures at this stage.

Meanwhile, the group plans to open physical shops in China after it has built up an online shopping customer base there.

Mr Khoo, who took over from his father Khoo Kay Peng last week, said: "The direction I want to go is to have not so many stores, but maybe the ones we have could be larger.

"It's more about showcasing the brand. It doesn't really matter if they buy online or offline, we just want them to get inspired."

He added: "We're moving to Asia in a much bigger way."

It's been a difficult year for the British high street, with many big-name brands shutting stores or collapsing altogether.

Why is the high street struggling?

Recent analysis by the Labour party showed there are 100,000 fewer Brits working in the retail industry than there were in 2015.

Companies blame the rise of Amazon and other online shopping sites for driving footfall away from town centres.

Labour also points to price-gouging by town centre car parking firms, and to look into shops being left empty by landlords.

Meanwhile the Liberal Democrats want to abolish business rates and replace them with a tax on the value of land.

Influential Tories are calling on Chancellor Philip Hammond to fast-track a 3 per cent tax on the likes of Amazon, eBay and Google to “level the playing field” with UK business and help the high street.

Last week Sports Direct boss Mike Ashley said November was "unbelievably bad" for high street retailers and warned that many businesses will be unable to take the strain.

Mr Khoo said that Laura Ashley's UK business had seen a rise in clothing sales, but was struggling to shift expensive items like furniture.

He said: "It's a challenging environment and it could become more challenging."

But he added: "My long-term view of the UK is I have confidence in the UK and we will continue to invest in the UK.

"As long as Laura Ashley stays relevant there's no reason we can't get over this little speed bump."

Hannah Maundrell, editor in chief of money.co.uk said Laura Ashley is the latest victim in the ongoing battle to keep the high street alive.

She said: "Consumers are spending online and its harder than ever to get them to part with their cash.

"Although the retailer has suggested staff may be moved to larger stores this news is undoubtedly distressing for employees of Laura Ashley and their families.

"Now is the time to check what redundancy rights you have and dig out any income or mortgage protection policies you hold just in case."

Laura Ashley – which has 370 stores worldwide – started in founders Laura and Bernard Ashley's kitchen in 1953, and the first shop was in Machynlleth, Wales in the early 1960s.

It became one of the world's leading clothing, fabric and furniture brands in the 1970s and 1980s.

But the company's fortunes have turned more recently, and the group issued a profit warning at the beginning of this year after disappointing Christmas sales.

Laura Ashley is the latest casualty of the struggling high street as retail businesses try to boost flagging sales.

It's not just the British high street in trouble.

This morning, Asos warned over sales and profits after experiencing a "significant deterioration" in trading in the run-up to Christmas.

Here's a round-up of the UK companies that have gone bust.

Uptopia to dystopia, my book club has been ruined