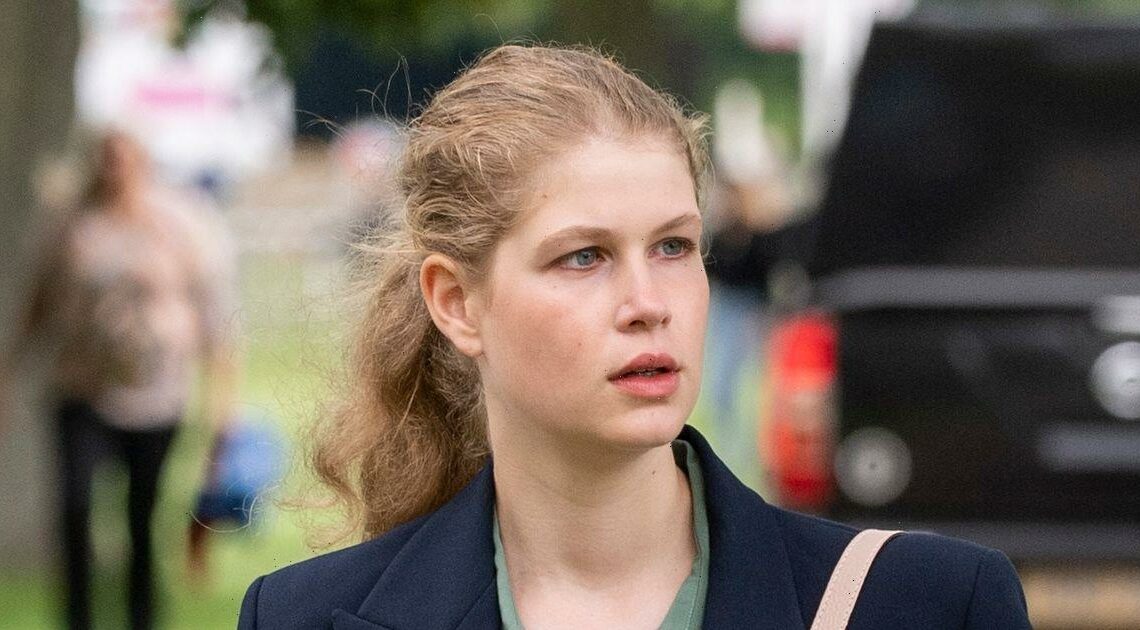 Lady Louise Windsor is approaching a milestone birthday as she looks forward to her 18th next week.

However, an increase in age and the ability to drink alcohol won't be the only notable changes that the young royal will experience.

On Monday, November 8, the teenager will turn 18 years old but will face some huge decisions.

Louise is the daughter of Prince Edward, the Queen's youngest child, meaning that she is one of Her Majesty's many grandchildren.

Edward, the Earl of Wessex, made a conscious decision not to give his own children a Prince or Princess title, which is something that could soon change for Lady Louise.

How will Lady Louise Windsor's life change after turning 18?

Many royal fans are wondering whether or not Lady Louise Windsor will become a senior member of the royal family once she turns 18.

She could indeed follow in the footsteps of her relatives Prince William and Kate Middleton and become a full-time working member of the royal family.

However, it is likely that the teen will instead go down the same route as her cousins Princesses Eugenie and Beatrice and pursue her own career.

The ambitious student is currently at sixth form where she is studying A-Levels in English, Drama, History and Politics.

She will soon be applying to study at university, although her degree and university of choice is currently unknown.

Louise's mum – Sophie, Countess of Wessex – has spoken in the past about her daughter's education, stressing the importance of her receiving a full education.

In an interview with the Sunday Times in 2020, she said: "She's working hard and will do A-levels. I hope she goes to university.

"I wouldn't force her, but if she wants to. She's quite clever."

Another huge change Lady Louise could face is the change of her royal title.

Having grown up as a Lady and not a Princess, Louise now hold the power on whether or not she would like to change her title to Princess.

The Queen's youngest granddaughter has different titles to her first cousins Prince William, Prince Harry, Princess Eugenie and Princess Beatrice, but this is only due to her parents opting against it.

She and her 13 year old brother James, Viscount Severn, have lived a very different life to some of her better-known relatives, growing up out of the public eye and only making public appearances with her royal family members when needed.

They have all been present at the royal weddings and events such as Trooping the Colour, but other than that they seem to favour a much more 'normal' life.

Speaking about their decision to bring up the children differently from their relatives, mum Sophie said in the Sunday Times interview: "We try to bring them up with the understanding they are very likely to have to work for a living.

"Hence we made the decision not to use HRH titles. "

With only days to go until Lady Louise's milestone birthday, it's hard to know exactly what she will go for, but her mum doesn't think it's likely.

She added: "They have them [HRH titles] and can decide to use them from 18, but I think it's highly unlikely."

For more juicy gossip on your favourite stars, sign up to our daily newsletter here