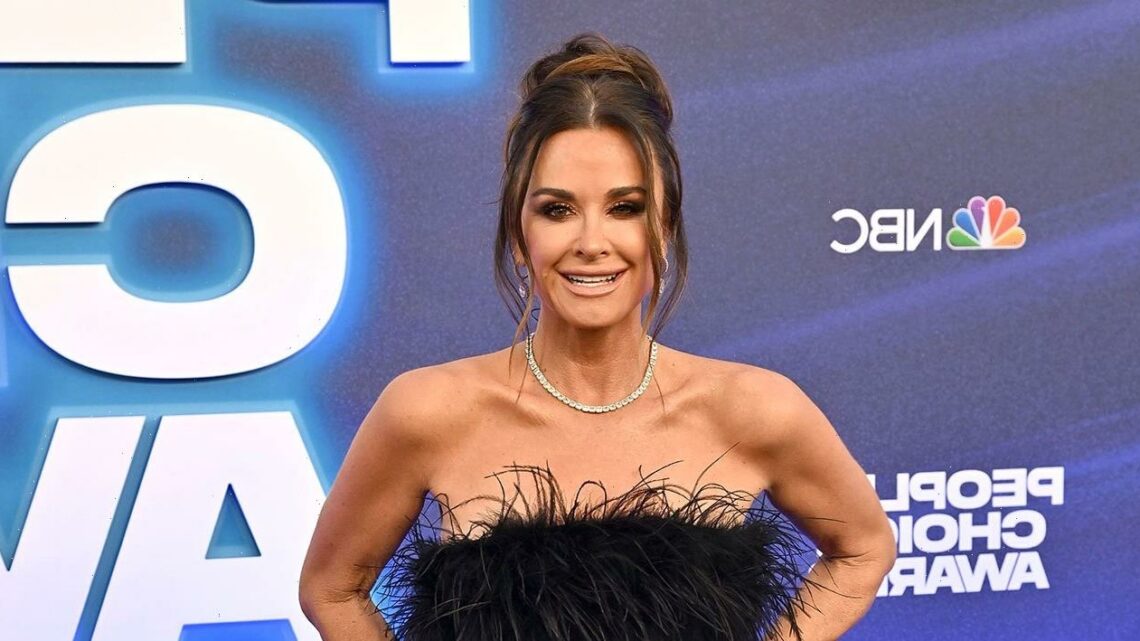 After showing off her ripped figure, Kyle Richards is denying that she had help slimming down.

“I am NOT taking Ozempic. Never have,” the 54-year-old Real Housewives of Beverly Hills star commented on Page Six’s Instagram on Monday, January 16. (Ozempic is a medicine developed for adults with type 2 diabetes.)

While replying to another Instagram user, Richards added: “I have never tried ozempic and this is not from plastic surgery. I did have a breast reduction in May. I’m honest about what I do. But if giving plastic surgery the credit makes you feel better then pop off sister 😘.”

One day earlier, the Bravo personality made waves online for a pic of her killer abs on display in a black bikini mirror selfie. In addition to her breast reduction in May 2022, Richards has had two nose jobs and admitted to Us Weekly in 2012 that she had liposuction in the past.

Real Housewives’ Plastic Surgery: See Their Before and After Pictures

“I’m a girl’s girl. I grew up with a family of all women. I have all daughters and I like to share what I’m going through [and] what my issues are,” she explained to Life & Style in October 2021. “When I see people who are looking perfect and pretending like that’s just the way it is — it gives me rage.” 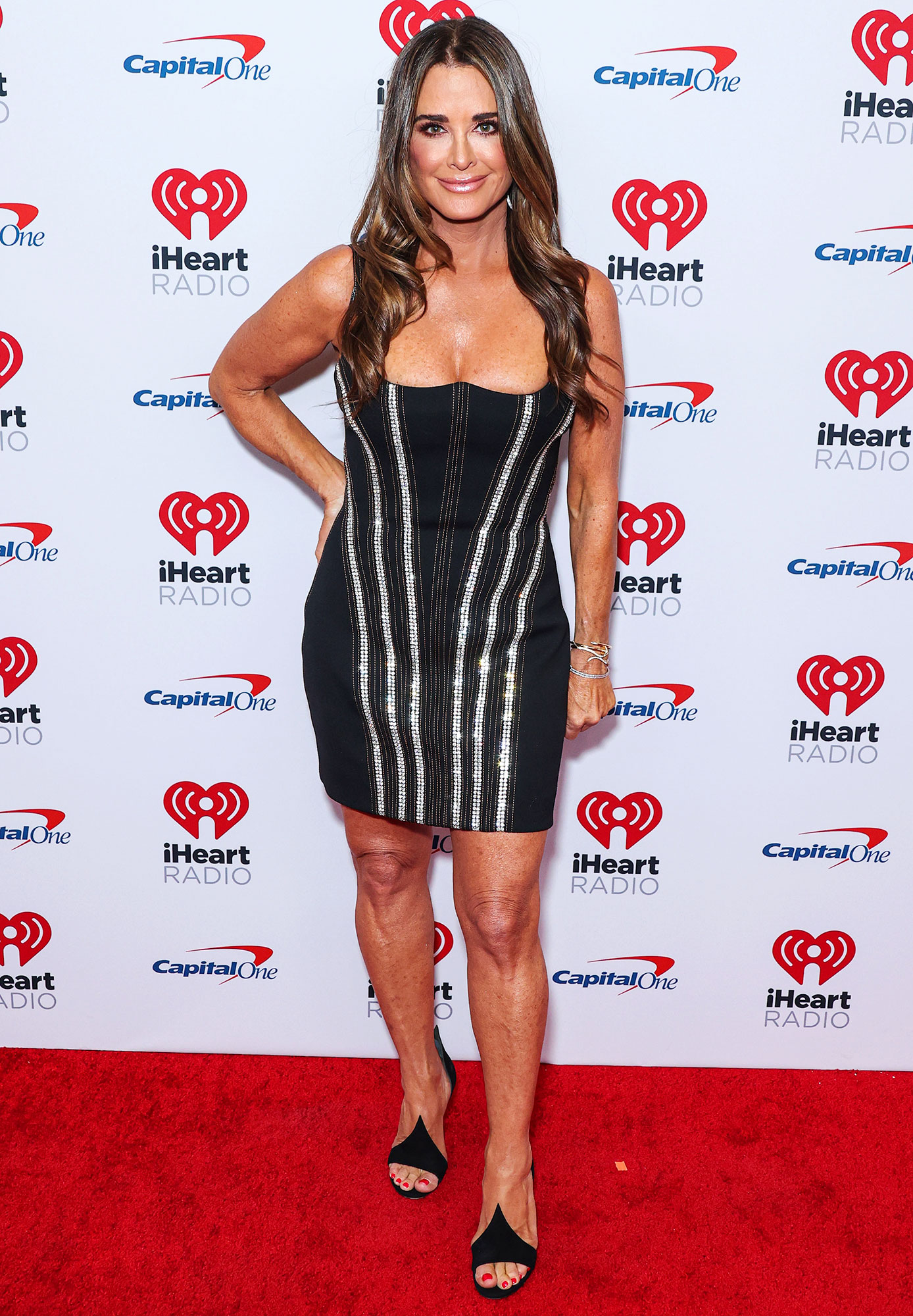 The reality star continued: “I’m honest about that because we all are so hard on ourselves as it is and, you know, when you see someone that you think is golden, they normally look so amazing. You’re like, ‘Oh, they look like crap this morning, thank God.’ You know, like, we’re all in this together. We’re just trying to do our best.”

The Halloween Kills actress is gearing up to film the 13th season of RHOBH. She fired back at former Bravolebrity Reza Farahan after he called her “the most overrated Housewife” during an appearance on Watch What Happens Live With Andy Cohen on Sunday.

“Wasn’t his show cancelled?” Richards wrote via Instagram, referring to Shahs of Sunset. “And wasn’t he the first one voted off the Traitors? I can’t even be offended.”

Celebrities’ Weight Loss and Transformations: Before and After Pictures

Farahan subsequently called out Richards’ struggles with sisters Kathy Hilton and Kim Richards, writing on the social media app: “My show was canceled, and I was killed 1st on traitors, but my siblings and all my cast mates still take my calls. How are @kathyhilton and @kimrichards11 doing @kylerichards18?”

Bravo has yet to confirm whether Hilton will be back in her “friend” role on RHOBH, while Kim hasn’t appeared in years.