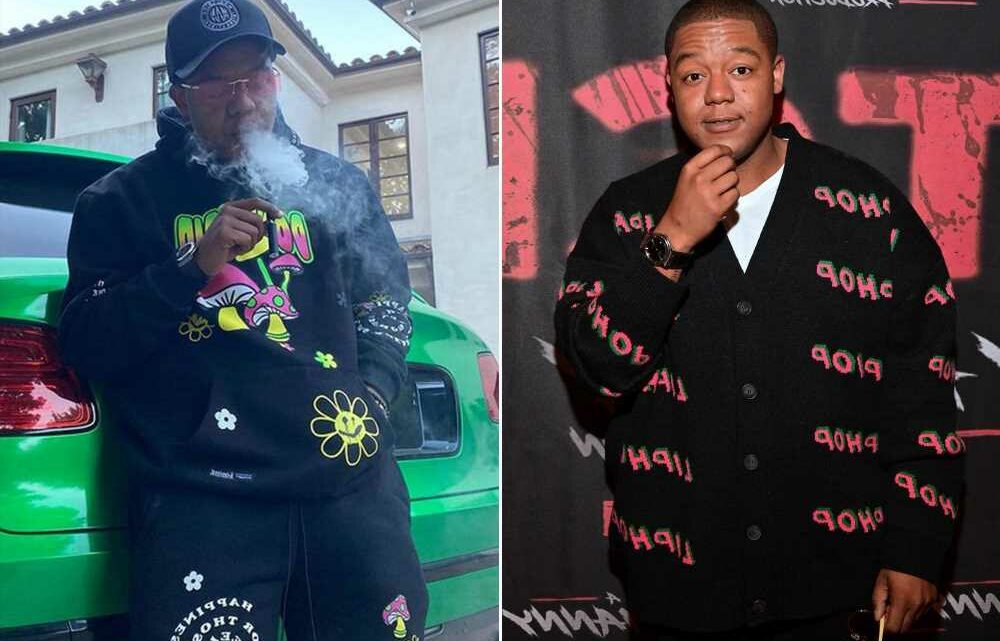 Former Disney star Kyle Massey is beginning to lose his business deals after being slapped with a felony for allegedly sending pornographic photos to a 13-year-old girl.

Vaping company Dr. Dabber has cut ties with the “That’s So Raven” alum, 29, after he was charged with one count of communication with a minor for immoral purposes.

“We are ending our relationship with Kyle Massey. We have been working with him on a trial basis for a month,” the company said in a statement to TMZ on Wednesday. “Today, we let his team know we will be cutting ties and requested all public content with our brand to be deleted from his social media.”

Page Six has reached out to Dr. Dabber for comment.

He still appears to be a brand representative for Bang Energy drinks, as his endorsements remain on his social media, but Page Six has reached out to the company for comment.

The “Cory in the House” alum’s legal trouble is tied to a civil lawsuit filed against him in 2019, in which the girl — who was not named because of her age — sued him for $1.5 million for allegedly sending “numerous sexually explicit text messages, images and videos” via Snapchat.

Massey had been scheduled to appear for his arraignment Monday in King County Criminal Court in Washington, but he failed to show.