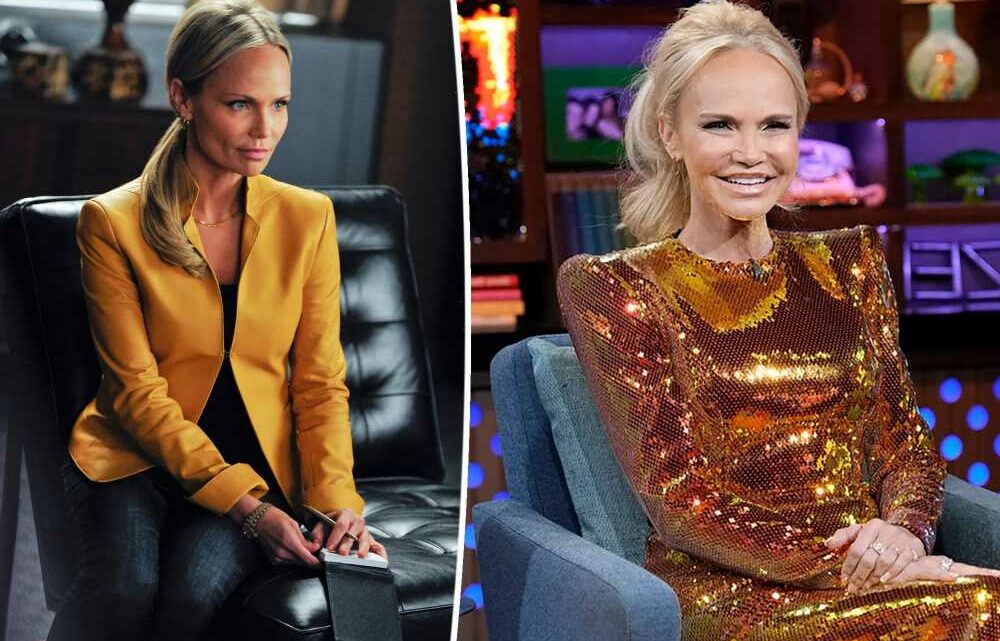 Kristin Chenoweth is engaged to Josh Bryant after 3 years together

Kristin Chenoweth owes a lot to her hair extensions.

The Broadway icon, 54, recalled the debilitating injury she suffered on the set of “The Good Wife” in 2012, which could’ve been even worse if not for her long locks.

“My hair extensions, you know, saved my [life],” Chenoweth told Andy Cohen on Monday’s episode of “Watch What Happens Live.”

The actress, beloved for her turn in the original production of “Wicked,” was hit in the face by a piece of lighting equipment and was left with a 7-inch skull fracture.

“[My extensions] made the hairline fracture go together. My doctor said, ‘What are these metal things?’ I said, ‘They’re hair extensions.’ And he said, ‘They’ve saved your life,’” she continued.

“So, anybody who wants to get hair extensions should — for your health.” 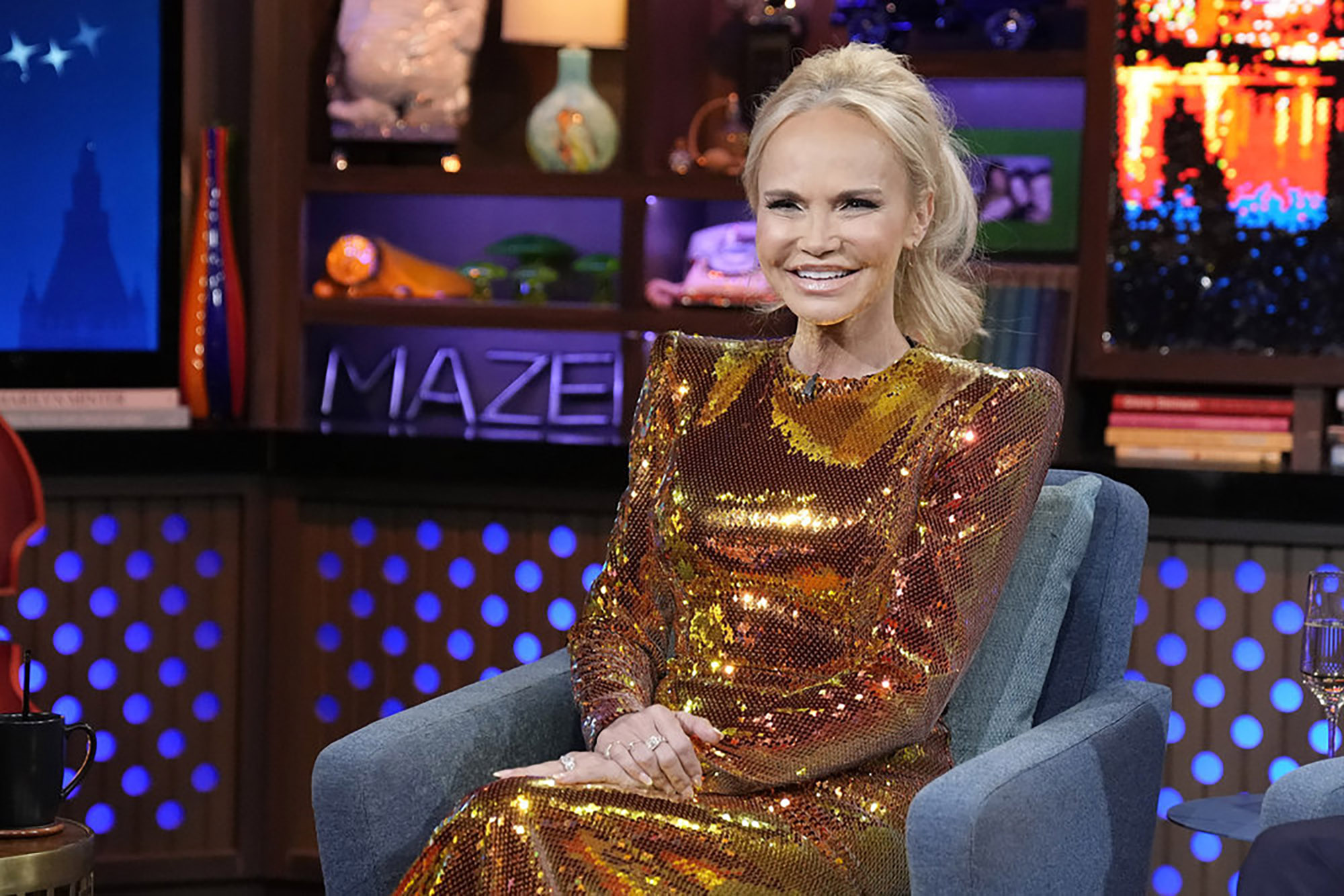 The “I’m No Philosopher, But I Got Thoughts” author noted she also suffered cracked ribs, a broken nose and broken teeth during the harrowing incident.

However, she opted not to sue CBS due to the potential repercussions of taking legal action against a major network. 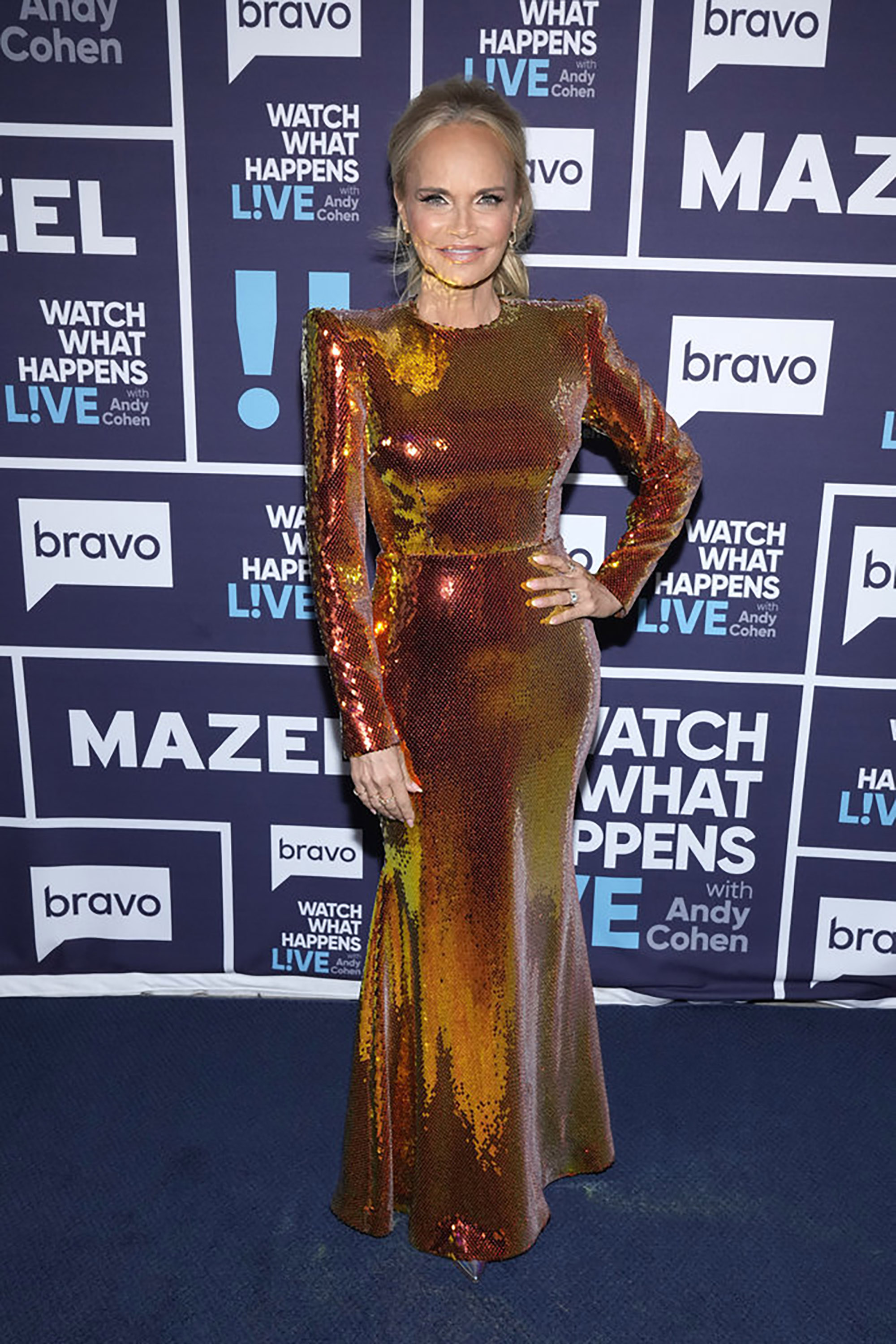 “I didn’t do it out of fear and anxiety. So don’t ever let fear rule your life,” she told the Bravo exec.

“I have long-standing injuries from that, so I wish I had listened to my dad, who said, ‘You’re gonna want to do this.’ And we’re not the suing family, but when you’re practically killed…,” Chenoweth added.

Before the accident, the “Descendants” actress was set to have a recurring role on the political drama.

“I heard, like, a flagpole sound. I literally heard, ‘We’re losing the light.’ I heard, ‘Action.’ And I woke up at Bellevue [Hospital],” she recalled.