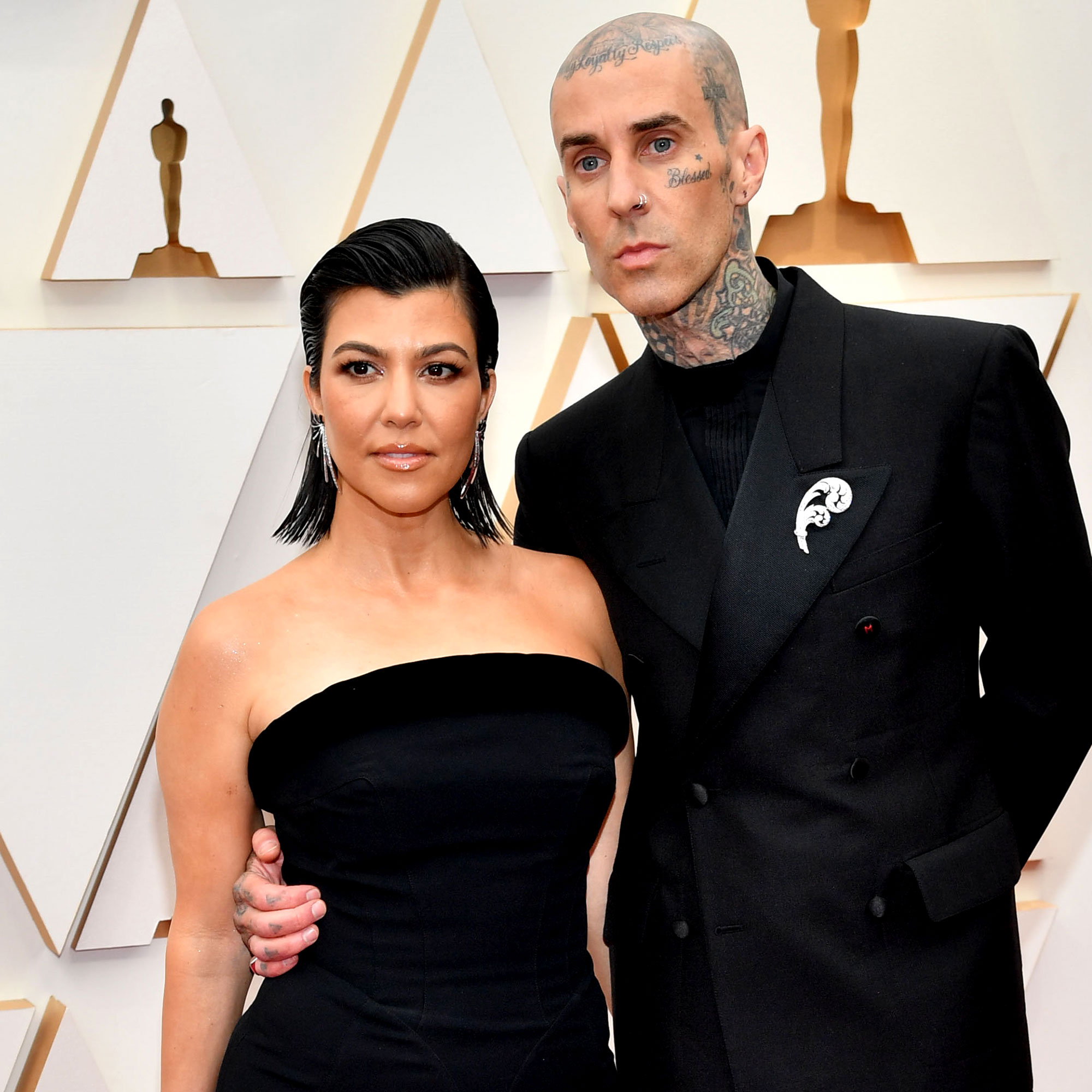 Focused on family. Kourtney Kardashian and Travis Barker are leaning on each other as they try to have a baby together.

Everything Kourtney Kardashian Has Said About Having Another Baby

The Keeping Up With the Kardashians alum, 42, who is undergoing invitro fertilization (IVF) treatments to help her get pregnant, is taking the process “seriously,” a source exclusively tells Us Weekly.

“Travis is fully supporting her every step of the way,” the insider says, adding that the couple were “very close” before Kardashian began IVF. “The journey just affirmed their bond and love for each other.”

While the Poosh founder — who shares sons Mason, 12, and Reign, 7, and daughter Penelope, 9, with ex Scott Disick — “loves being pregnant,” the source notes she is aware that this time around it could be harder to have a child.

“She feels like she’s almost at the cut-off age of having kids, so this is almost like her last chance,” the insider tells Us. “They’re praying for a miracle.”

Despite facing some issues early on in the process, Kardashian has chosen to show the “incredibly special” IVF journey on her family’s new Hulu series, The Kardashians.

“Her relationship with Travis was filmed so it was important for her to also share her pregnancy journey,” the source says. “They’re very committed to each other and raising their kids as a blended family but are hoping to have a child together.”

The Kourtney and Kim Take New York alum would “love” to have a baby with her 46-year-old fiancé, who proposed in October 2021, “especially since they’re going to get married and will soon officially be husband and wife,” per the insider.

The Blink-182 drummer and the reality star’s kids are “just as excited about the possibility of having another sibling” as the couple are to expanding their family, the source tells Us.

When it comes to Barker’s kids, the insider notes that Landon and Alabama “just want their father to be happy” and would “fully support whatever makes him happy,” especially since they are already “close” with Kardashians’ little ones.

The former E! personality has been vocal about her attempts to conceive a child with Barker in recent months, telling Entertainment Tonight on Monday, April 11, “It’s a beautiful thing that we’d love to have happen, but the journey is a bit hard for any woman who went on it.”

Kardashian and Barker, however, haven’t let the emotionally toll of getting pregnant keep them from packing on the PDA on red carpets — and even walking down the aisle. In fact, the duo turned heads earlier this month when they had a wedding ceremony in Las Vegas on April 4 after attending the 2022 Grammys.

The lovebirds may have exchanged vows already, but the union isn’t legal since they did not obtain a marriage license.

“Once upon a time in a land far, far away (Las Vegas) at 2am, after an epic night and a little tequila, a queen and her handsome king ventured out to the only open chapel with an Elvis and got married (with no license),” Kardashian confirmed via Instagram on April 6. “Practice makes perfect.”

‘High School Musical: The Musical: The Series’ Season 3 Wraps Filming – Everything We Know About The Upcoming Season