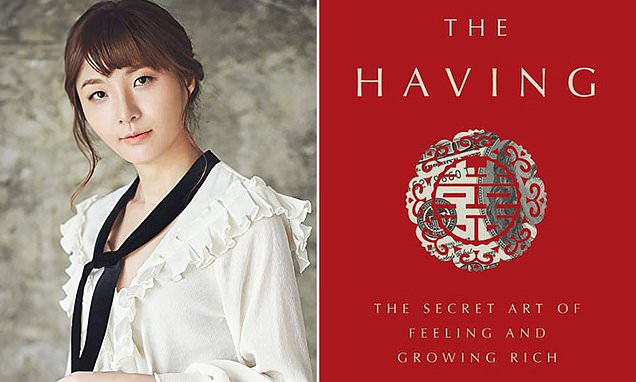 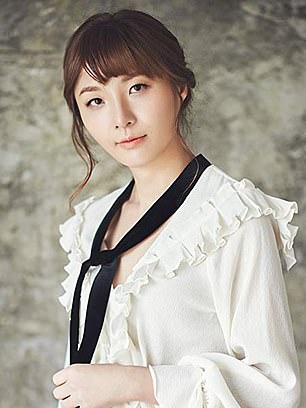 A new book written by a journalist and a ‘wealth guru’ claims to reveal the secret to becoming rich.

The Having, by Suh Yoon Lee and Jooyun Hong, teaches that ‘having’ is feeling joy in what you already have and from then on spending your money according to this feeling.

The book begins with Wharton MBA Jooyun seeking out mysterious Korean guru, Suh Yoon, who advises the richest one per cent of South Korea, to ask if she too could be rich.

Suh Yoon was told she would be a wealth guru at the age of six and from then on set off on a course of study, ranging from classical Asian texts, to economics, to an analysis of 100,000 case studies in a bid to find out the secret of growing rich.

She believes that almost everyone has the capacity to earn between three and seven million dollars – and some have a capacity for much more.

Suh Yoon soon became a bestselling author and insightful thinker sought after by the richest people in Korea, but she retreated into seclusion when she became troubled by the impact her guidance to the wealthy may have on income disparity.

When Jooyun wrote to the guru for an interview, Suh Yoon invited her to Lake Como, Italy.

There, they started a conversation about how the average person can achieve their financial goals more easily and quickly by ‘living in synch with their true emotions’.

The subsequent book is a philosophical and sometimes abstract approach to changing how you think about money – by becoming more emotional.

The book claims that ‘having’ changes our lens from seeing what is missing in our lives to seeing what’s already there, and taking pleasure in that.

The women say that ‘having’ is the power that attracts wealth and in learning to feel what you already have, you’ll be able to have so much more.

The book also suggests that the universe takes the emotional energy that you give it and reflects it back like a mirror, and claims that by changing your emotions about money, you can make every purchase a step toward becoming your true self.

‘If you enjoy your money with positive energy, you will certainly draw in more money. Energy is the cause, and matter is the effect that flows from it.’ 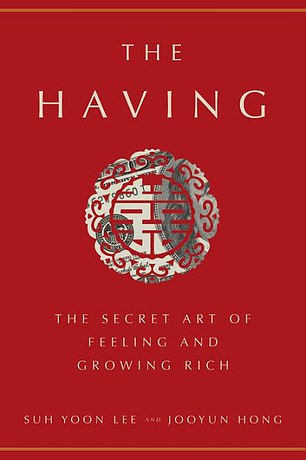 ‘Real rich people are those who know how to enjoy happiness as they spend money. How much is in their wallet right at that moment isn’t important.’

‘Having begins when you can focus on the thought that “right now, I have money” even if you only have a single dollar.’

‘The key to changing your circumstances is emotion, not thought.’

‘Having is the power that attracts wealth. It easily enables you to get more water in your glass, even with the same amount of effort. And you have full control over all this with your own feelings.’

‘If you pay attention to what you really want, you’ll naturally distance yourself from wasteful or ostentatious purchases.’

Aaron Ramsey to earn £300k-a-week at Juventus making him second highest paid British player ever… so were Arsenal right to get rid?