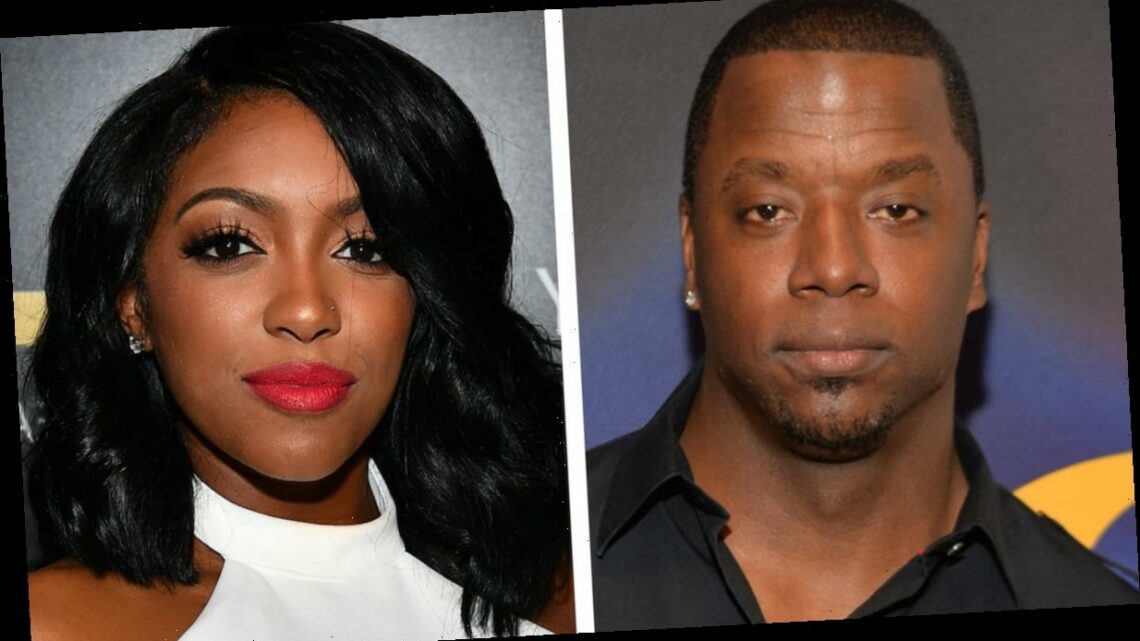 “If I had to do it again I probably would not do it, but I’m not ashamed of doing it,” he says of his time on the show.

Kordell Stewart is opening up about his time on “Real Housewives of Atlanta” as Porsha Williams’ other half — and having rumors about his sexuality become a talking point on the series.

Stewart appeared on The Tamron Hall Show on Monday, after writing an op-ed earlier this month in which he revisited rumors he faced back in 1998 while playing for the Pittsburgh Steelers. At the time, he was accused of being arrested after committing “lewd acts” with other men in a park. No such arrest record exists, however, and Stewart adamantly denied the talk.

The rumors were revived when he and Porsha appeared on “RHOA,” with Kenya Moore going so far as to call Williams a “beard” for her husband.

On Hall’s show, she asked whether he expected the talk about his sexuality to come back up when they joined the show.

“That show is all about storyline and you draw from whoever the cast mates — or the characters if you will —  that are on the show, what they’ve been a part of, so there was a chance that, that [the rumor] may have seeped in,” he said, before saying the rumors themselves didn’t have an impact on their marriage. The two split in 2013, just two years after getting married.

“We were married. That never was the impact at all. That was true love at the time,” he said. “But once you get on the show and things are starting to be insinuated — from the conversations about ‘beards’ to me being controlling — it becomes a whirlwind of things and she has her world that she’s a part of and she wanted to do for herself to the point where going our separate ways.”

When asked whether he regretted doing a show that was so “ripe” for that rumor to work its way back into public conversation, Stewart said he didn’t.

“No, because in marriages there’s two words — there’s compromise and sacrifice, right? And sometimes when giving up yourself to your mate, you end up making decisions sometimes that can either make or break you,” he said. “To be honest with you, if I had to do it again I probably would not do it, but I’m not ashamed of doing it. Because I was really doing it for her because it was her opportunity to be on this stage in which she’s on right now and I’m happy for her. At the end of the day, it’s really not about that.”

In his Players Tribute op-ed, Stewart made he clear that he has “nothing but love for everybody, no matter what their sexual orientation is,” and said he was happy to see how the “world has evolved” since the rumors about him came out. “It’s sad to say, but at that time, it was a death sentence,” he recalled.

“It never happened. It was a lie. But that wasn’t the point, right?” he said, believing the rumors were started to simply end his career. He claims Steelers president Dan Rooney even told him the gossip was started by a local police officer. “What killed me was that there were people in the city who really wanted to see me suffer,” said Stewart.

While he now says he’s “not proud” of how he denied the reports at the time, it’s how he was “conditioned” by society to react. He even pointed out how one player told him they’d be cool with him if the rumors were true.

Stewart, of course, continued to thrive on the football field, playing for the Steelers, Bears and Ravens until he was cut from Baltimore in 2005. He officially retired in 2012.

Barmy couple CHAIN themselves together for three months in ultimate show of love.. but going to the loo is the REAL test