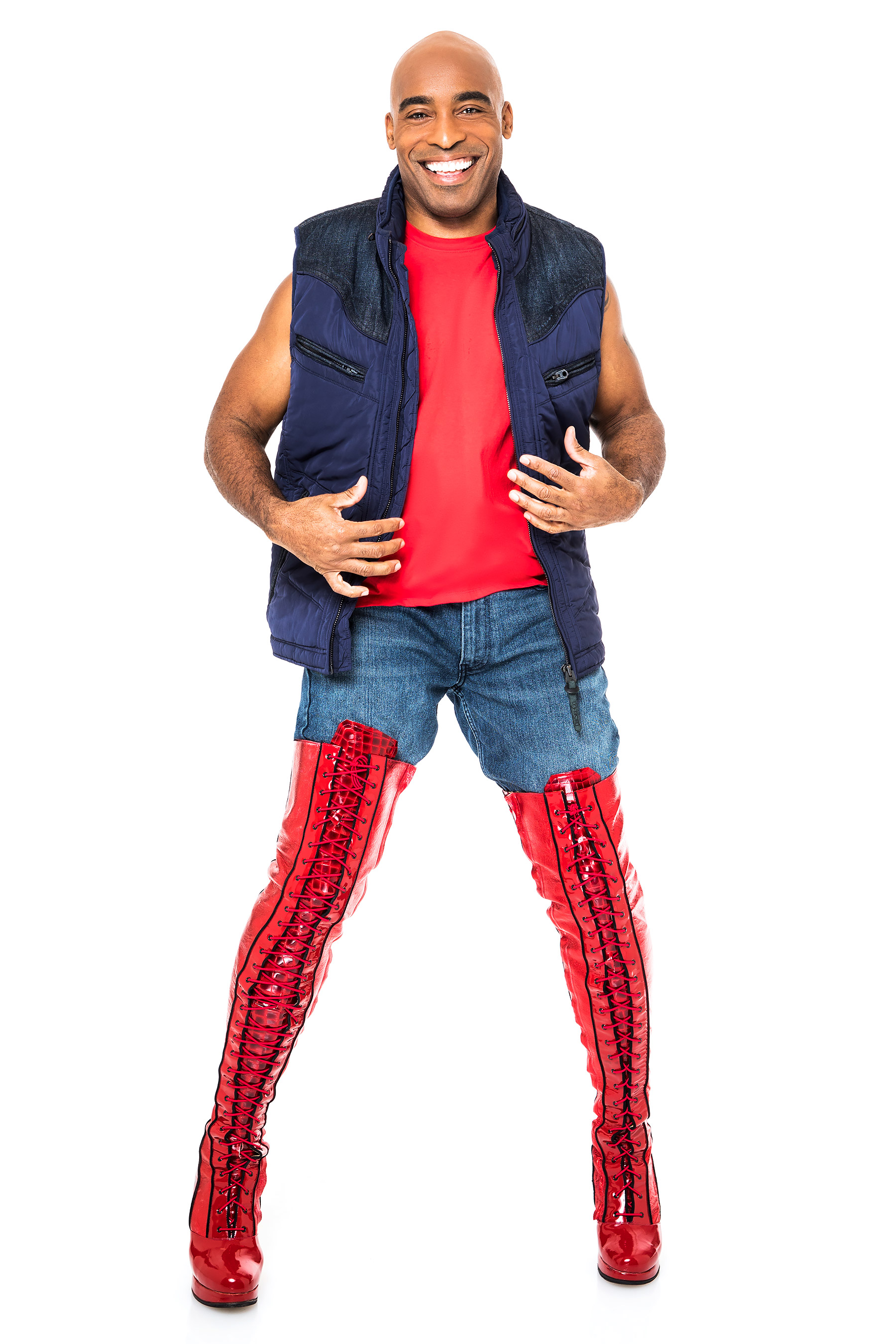 He spent ten seasons on the field as a running back for the New York Giants. But next year, Tiki Barber will be playing in another pair of shoes.

The NFL legend is joining the Broadway production of Kinky Boots, Cyndi Lauper’s Tony-winning musical adaptation of the 2005 British film of the same name about a young man who turns to a drag queen for inspiration on how to save his family’s struggling shoe factory.

Barber, 43, will play Don, the factory foreman — a role originated by Daniel Stewart Sherman. He’ll join the production on Jan. 21, 2019 and will stay through March 3, at which point Sherman will return to take the part over again

“I am so excited to be making my Broadway debut in Kinky Boots,” Barber said in a statement. “I was very fortunate to be part of the New York Giants for 10 years and feel incredibly lucky to be joining another New York institution: Broadway.”

The show is currently set to wrap up its Broadway run on April 7, 2019. At the time of its closing, it will be the 25th longest-running production in Broadway history, with 34 preview and 2,507 regular performances.

Meanwhile, since retiring from football in 2007 as the Giants’ all-time leading rusher and all-purpose yardage leader, Barber has gone on to be inducted into the Virginia Sports Hall of Fame. He also began a successful broadcast career as a sports commentator, with stints at WCBS-TV, Sirius Satellite Radio, the YES Network, Fox News Channel’s Fox & Friends, NBC News’ Today and NBC Sports’ Football Night in America.

Ariana Grande Came Up With The Best Lines From The "Thank U, Next" Video

Battling for the Denver Broncos, With Some Siblings in the Way
World News