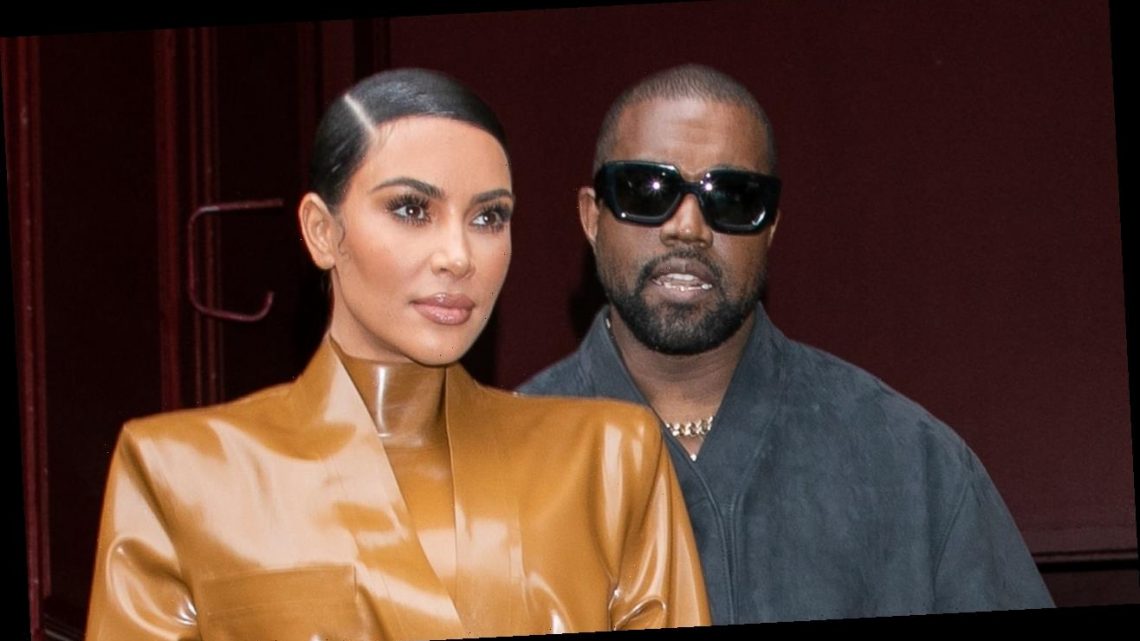 Kanye West got the Internet all riled up on July 4 by announcing his run for president—and it seems he has Kim Kardashian West's approval.

So, here's what happened. At 8:38 PM EST, Kanye West—a pretty vocal supporter of the current president, Donald Trump—made yet another announcement that he will be running for the nation's highest office. However, this time, he confused his fans, followers, and the entire Twitter community by throwing his MAGA hat into the ring against Trump and Democratic nominee Joe Biden.

“We must now realize the promise of America by trusting God, unifying our vision and building our future,” the rapper tweeted. “I am running for president of the United States. #2020VISION”

After a meeting with Trump in 2018, Kanye vowed he wouldn't be running for office against the sitting president. “Only after 2024. Let’s stop worrying about the future," he said at the time. "All we really have is today. We just have today.”

Obviously, there was plenty of Twitter discourse following Kanye's announcement, from exhausted protests to pleas for the world to ignore the tweet to enthusiastic support from Elon Musk!

“It's amazing how many super qualified women candidates we've had and they get drummed out or drop out. Meanwhile super unqualified men candidates just seem to think we should celebrate their ‘genius’ and elect them," one Twitter user wrote. “What a joke. The last thing we need is Kanye.”

“This is a ploy by Kanye to get Trump re-elected,” another wrote—a sentiment many responders echoed in the replies. “Do NOT fall for it!!! This is just to steal votes from Biden which only helps Trump.”

Then, of course, there was this endorsement from Tesla co-founder and CEO, Elon Musk:

However, the person Kanye really needs to speak out on his behalf is his own wife, Kim Kardashian, who has 65.5 million followers on Twitter and a whopping 178 million followers on Instagram. The reality star and justice reform activist did respond—but her support was pretty subtle.

Kardashian has not released any official statement, but almost two hours after Kanye's declaration, she gave the potentially life-changing news a retweet, adding a simple American flag emoji.

She also posted a screengrab of her husband's tweet to her Instagram stories, which disappear after 24 hours. Her latest grid post did include Kanye on the fourth slide without any mention of his candidacy.

https://www.instagram.com/p/CCOyPyWgGYt” data-instgrm-version=”8″>Apropos of nothing, Kanye went pretty hard for his wife in June when Kardashian apparently crossed over into billionaire status. “I am so proud of my beautiful wife Kim Kardashian West for officially becoming a billionaire,” he tweeted. “You've weathered the craziest storms and now God is shining on you and our family.”

We'll all just have to wait and see where this goes. There are only four months until polls open on November 3rd.