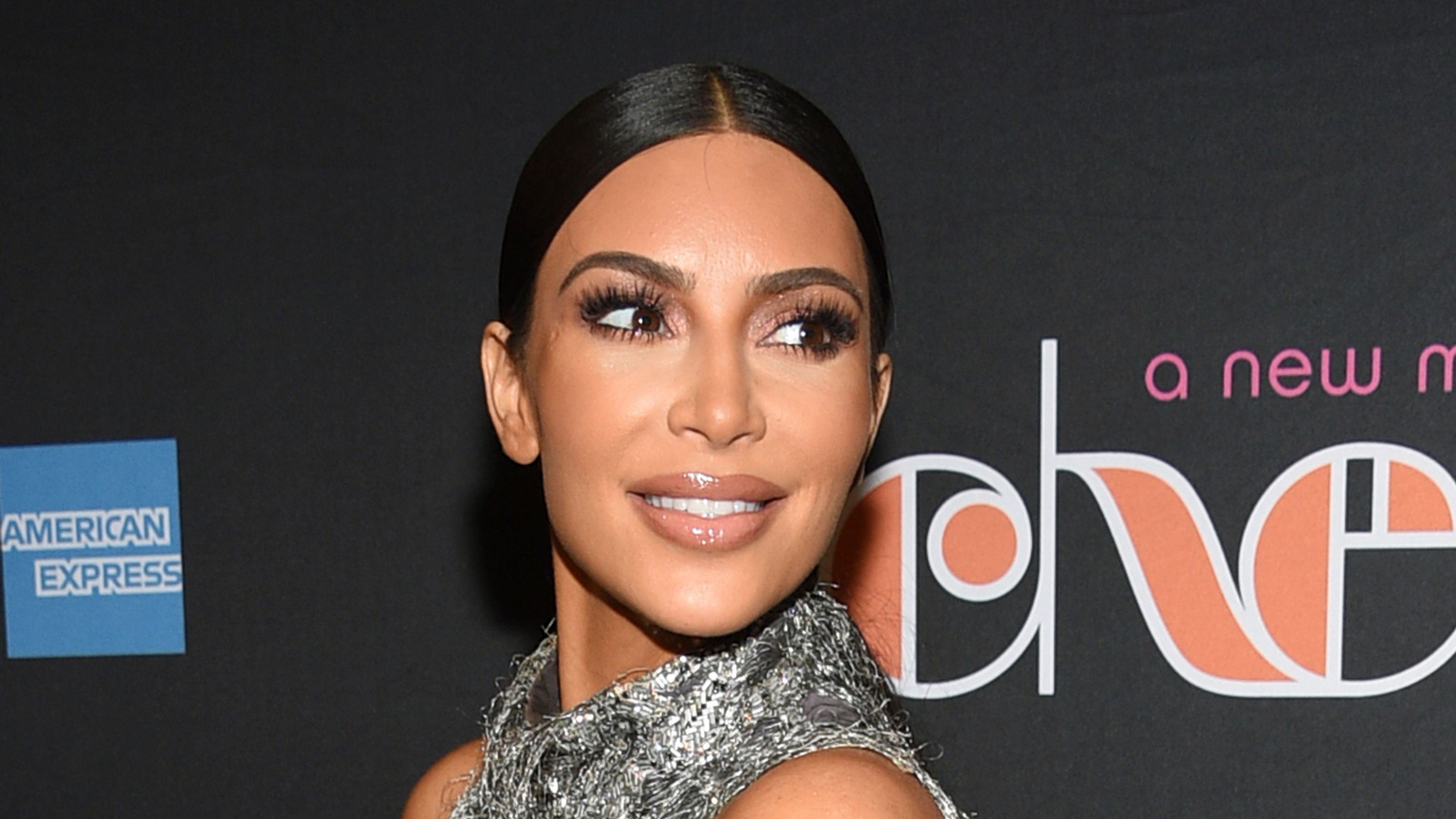 Kim Kardashian West: Kris Jenner feared I would be a ‘crazy drug addict’ after ecstasy

Kim Kardashian West has mom Kris Jenner to thank for helping her realize ecstasy was not for her.

The “Keeping Up with the Kardashians” star was a guest on E!’s “Busy Tonight” Sunday and discussed her drug revelation with host Busy Philipps. On Nov. 25 episode of “Keeping Up,” Kardashian West admitted to trying the drug twice, which resulted in her first walk down the aisle at just 19 and making a sex tape.

The KKW Beauty entrepreneur shared that those in her inner circle were surprised by her confession.

“People that were close to me, that obviously know that life of mine, they’re like, ‘I can’t believe you said that,’ and I was like, ‘Well, I mean I never really hide anything,’ ” the 38-year-old mother of three said. “It’s just weird to people – like, I’ve done ecstasy, but I don’t drink, I don’t smoke weed, I don’t do anything.”

Kardashian West said Jenner’s reaction helped her decide to avoid the drug in the future.

“I would tell my mom everything,” she explained. “We always had such a close relationship, so I would come home and be like, ‘Oh my God, Mom, we did ecstasy last night.’ ”

Jennifer Aniston: ‘My marriages, they’ve been very successful, in… my opinion’