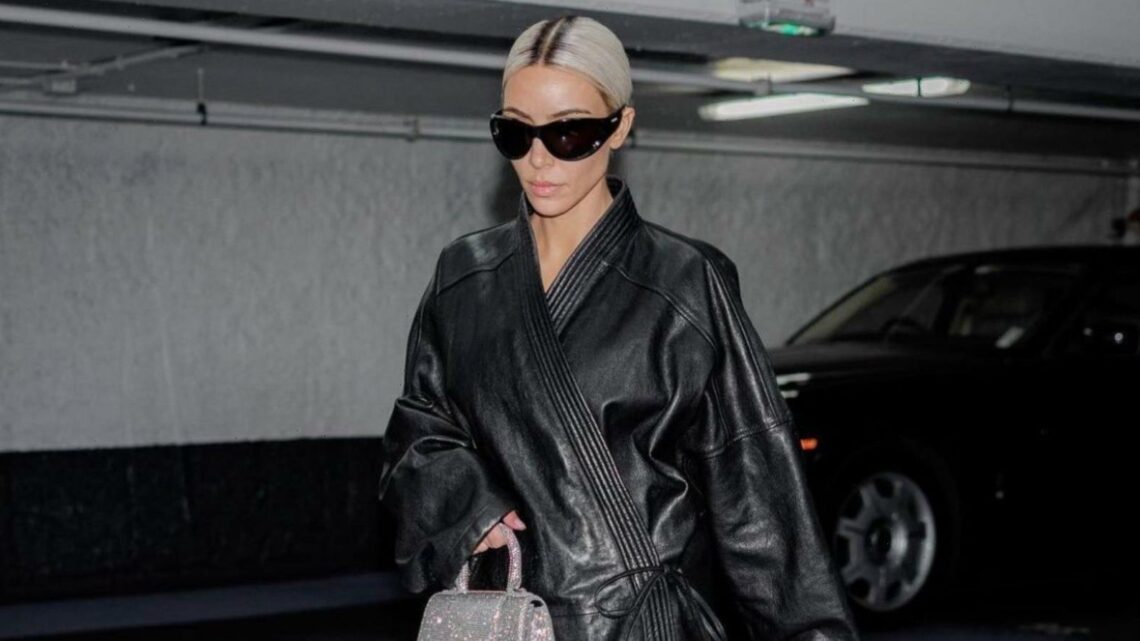 Kim Kardashian is the star of the reality show ‘Keeping Up with the Kardashians’ and businesswoman, creating brands such as KKW Beauty, KKW Fragrance and SKIMS.

In America, we have a pressing issue of income inequality and children living under the poverty line. According to the official poverty measure, 11.6 million children – 16% of all kids nationwide — were living in poverty in 2020, which has increased by more than 1 million since 2019.

Although President Biden said in a 60 Minutes interview this past Sunday that “the pandemic is over,” the collateral damage left on children in America is still felt today. However, organizations like Baby2Baby have been helping to bridge the disparity gap by supporting children living in poverty has been at the forefront of providing relief to vulnerable families. Kim Kardashian will be honored with the “Giving Tree Award” at the 2022 Baby2Baby Gala this year.

Co-CEOs of Baby2Baby Kelly Sawyer Patricof and Norah Weinstein, who began the organization over 10 years ago have distributed over 200 million items to children in homeless shelters, domestic violence programs, foster care, hospitals and underserved schools throughout America

According to Forbes, The Giving Tree Award acknowledges a mother in the public eye who has used her platform to give back to Baby2Baby and children living in poverty. “For us, there was no better example than Kim Kardashian, who used her unrivaled platform during COVID to raise awareness for children lacking essential items like diapers and formula. On top of that, she also donated millions of dollars in funds and in-kind products to further our mission to provide necessities to families in need,” say Patricof and Weinstein.

Kim Kardashian, who is a polarizing figure, is undoubtedly someone who has built an impressive business empire and diversified working in a wide range of sectors. Her latest venture in creating a private equity firm, with her partnership with Jay Sammons, a former executive with Carlyle Group, to launch SKKY Partners, a firm that will invest in fast-growing businesses across sectors, including hospitality, media, and consumer products.

Kim Kardashian has been working with Baby2Baby since 2013. To date, she has donated over half a million dollars and 5 million dollars worth of in-kind items of clothing and hygiene products for the children and women the organization serves. During the pandemic years when the need for aid increased, Kardashian has also used her social platform to raise awareness and funds for Baby2Baby’s COVID-19 Emergency Response Program and its Disaster Relief Program, which provides emergency supplies to children impacted by fires, floods, and hurricanes.

“We are most proud of our decision, during the pandemic, to manufacture our own diapers to donate to the children we serve. The statistic that 1 in 3 families in the US struggle to afford diapers for their babies has driven us for a decade, and we’ve worked to bring down wholesale pricing to procure them at the lowest possible cost. We pivoted a year ago to manufacture diapers ourselves and produce them for a fraction of that amount which allowed us to reach 5x more children than ever before. We’ve now distributed 130 million diapers to families in need across the country.”

The organization has cultivated a powerful group of entrepreneurs, CEOs, actresses and thought leaders through the years because they connect to the ethos of the Baby2Baby mission. “Their support–whether it has been hosting events in return for hundreds of thousands of dollars for our programs, advocating alongside us for diaper tax reform or donating millions of items from their own companies–has been instrumental in our success and exponential growth over the past decade,” say Patricof and Weinstein.

All the people involved feel there is still so much more to do to increase access to all children of basic goods. “There is much more work to do and we have requests for over one billion diapers this year alone.” say Patricof and Weinstein.