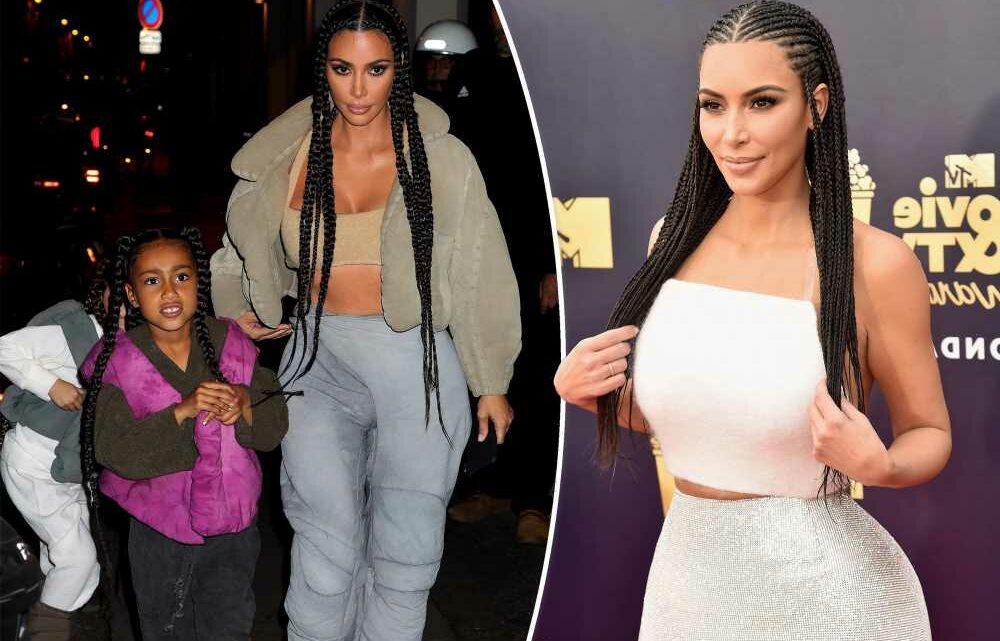 Kim Kardashian: No counseling can fix marriage to Kanye West

Kim Kardashian denies intentionally appropriating black culture with her fashion and beauty choices over the years.

The “Keeping Up With the Kardashians” alum – who has received criticism for styling her hair in waist-length braids and cornrows – told i-D magazine that she was just trying to appease her and Kanye West’s 8-year-old daughter, North West, who is half black.

“Obviously, I would never do anything to appropriate any culture,” Kardashian, 41, said in the piece published Monday. “But I have in the past got backlash from putting my hair in braids and I understand that.”

“Honestly, a lot of the time it comes from my daughter asking us to do matching hair,” the mom of four continued. “And I’ve had these conversations with her that are like, ‘Hey, maybe this hairstyle would be better on you and not on me.’”

Kardashian said she has abided by North’s wishes in the past because she didn’t want to “make it that big of a deal either,” if that’s something that her child “really wants.”

“But I’ve learned and grown over the years, and figured out good ways to communicate with all my kids about all this,” the KKW Beauty CEO added. 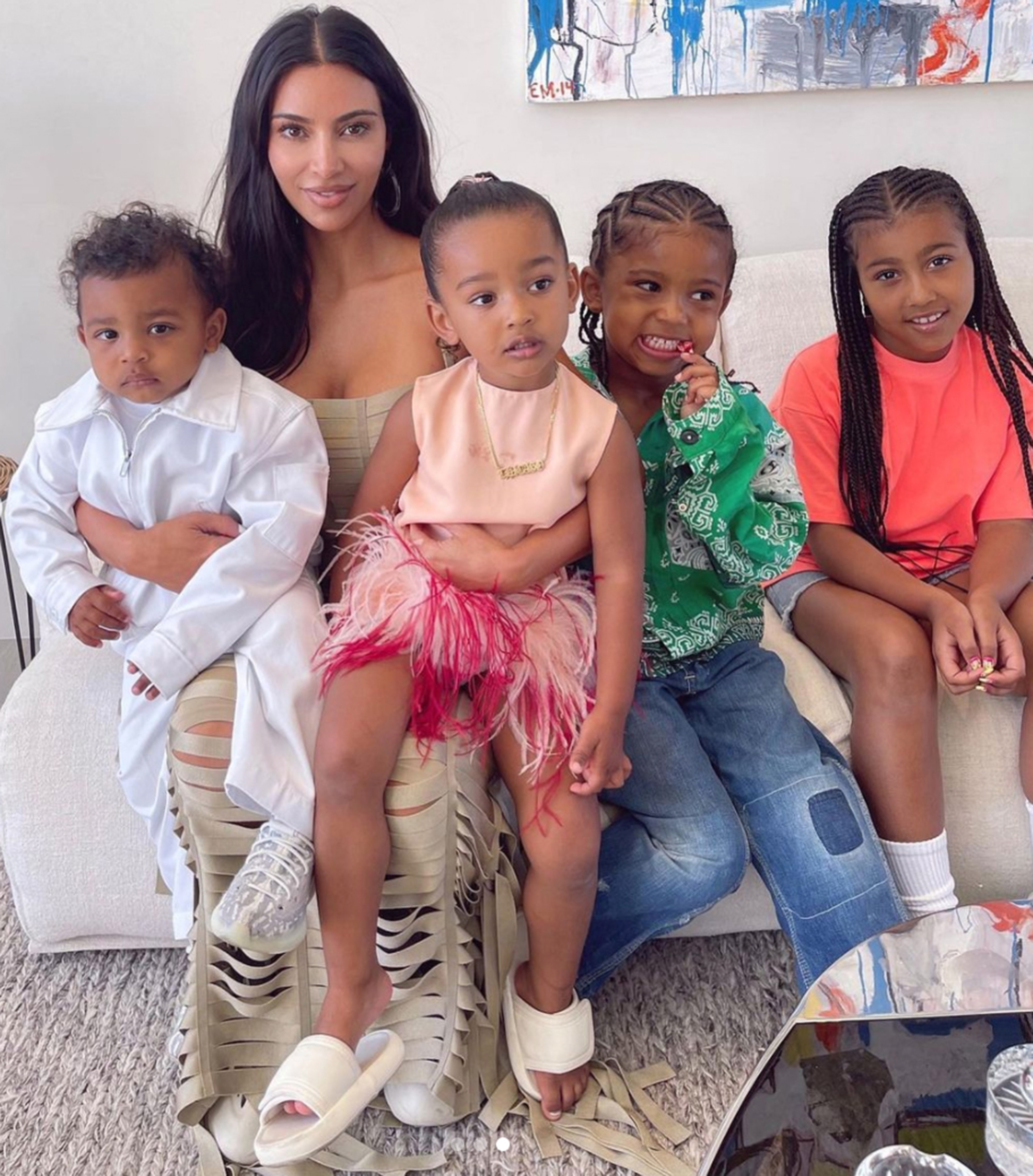 Kardashian then noted that she has ethnic roots as well, which also play a role in her styling decisions. Her late father, Robert Kardashian, was of Armenia descent.

“I’ve definitely learned over time, and I’ve tried to pass that culture of learning onto my kids too, but then there’s also a history of braiding hair in Armenia, and people forget that I am Armenian as well,” she said.

However, some people on social media were not pleased with Kardashian’s response.

One Twitter user wrote, “Kim Kardashian is trash wtf does Armenian have to do with you wearing braids in your hair the same s–t that black people get told is unprofessional.”

Another, highlighting the Kardashian family’s long history of taking style inspo from black culture, added, “@KimKardashian you and certain members of your fam were Blackfishing LONG before you had a kid!!!! Don’t use your child as an excuse, that’s so lame! Fess up to it and move on.” 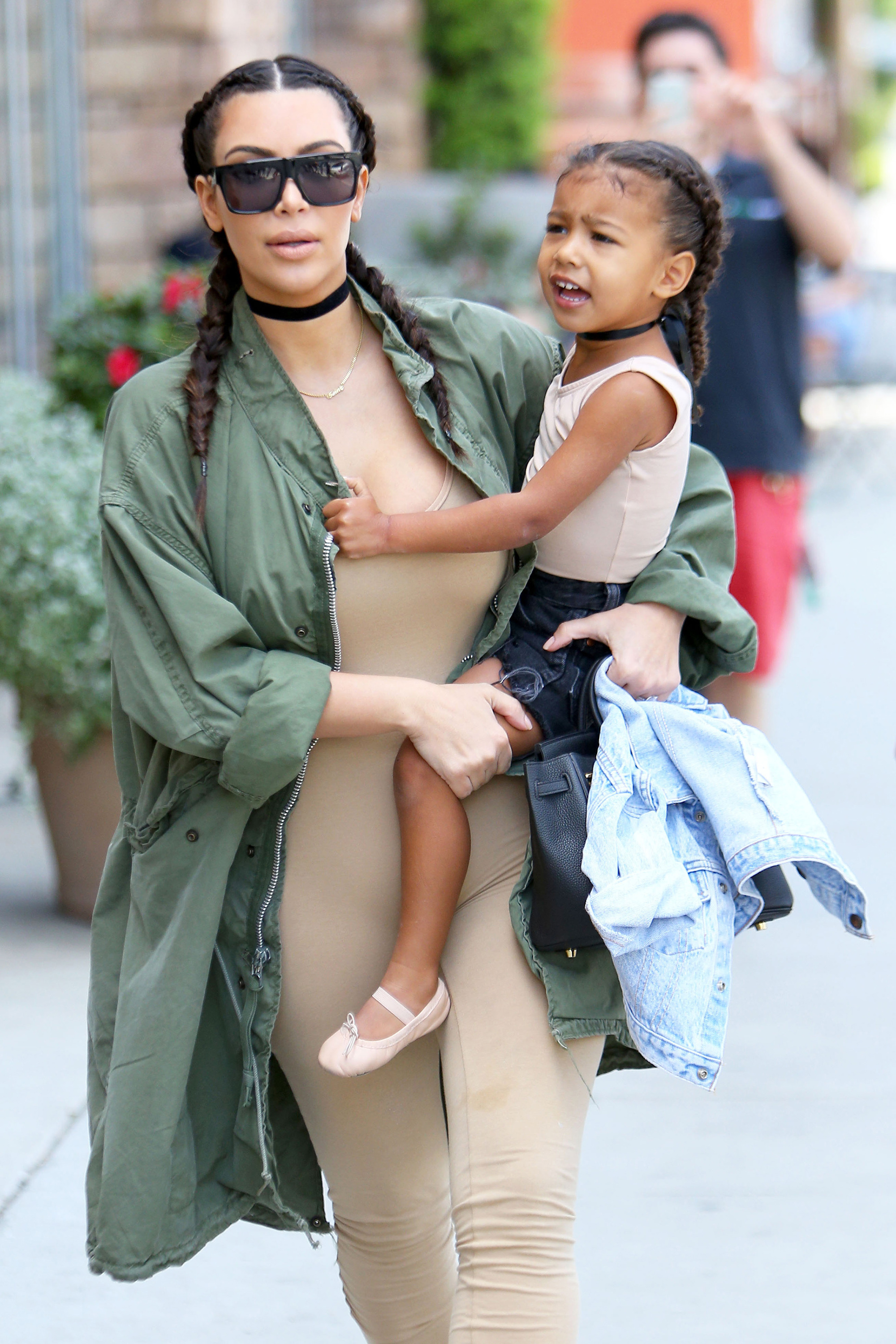 In March 2020, Kardashian was called out for wearing braids at her now-estranged husband’s Yeezy fashion show in Paris.

“YOU 👏 ARE 👏 NOT 👏 BLACK 👏,” one person tweeted at the time, while another wrote, “How does she keep getting away with it.”

“You think she’d learn,” a third user argued. “Put your hair up in a high pony and go to the fashion show like everyone else.”

Kardashian was also under fire in 2018 when she wore her then-blonde hair in braids, and called them “Bo Derek braids.” The SKIMS founder later told Bustle that she “obviously” knew the hairstyle was actually called Furlani braids.

“I’m not tone deaf to where I don’t get it,” she said. “I do get it… in no way am I ever trying to disrespect anyone’s culture by wearing braids.”