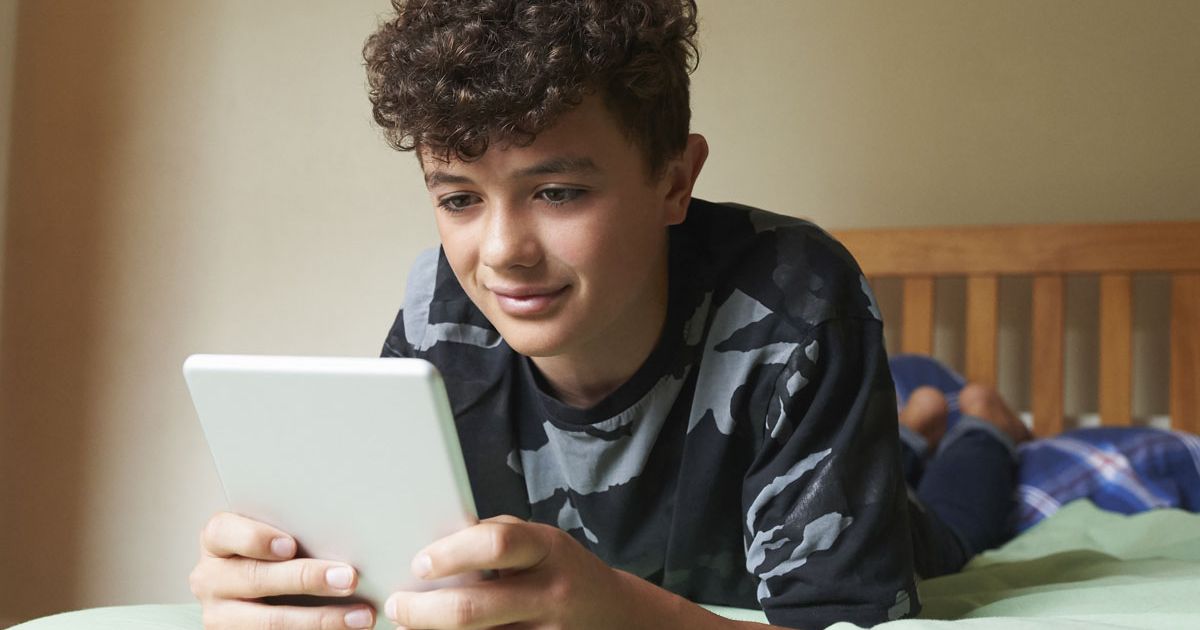 More than a quarter of kids don’t have a role model, according to a study.

Researchers who polled 1,000 children aged 10 to 16 found many have NO ONE they look up to.

And rather than turning to their teachers and parents for advice on their career, school work or fitting in, nearly half of kids turn to YouTube instead for guidance.

Similarly, 37 per cent revealed their first point of call for careers advice has been to try to contact a ‘celebrity’ directly in a bid for help.

The research was commissioned by the Institution of Engineering and Technology (IET) which warned a lack of relatable role models for children could ensure the UK’s engineering skills shortage continues.

David Lakin, head of education at the IET, said: “It’s worrying that children are turning to celebrities and influencers for credible careers advice rather than industry role models.

“The research shows there needs to be more mentor figures from STEM backgrounds and this could be why, when it comes to career inspiration, engineering falls short.

“We need to continue to raise awareness of the vital role engineering plays in some of the UK’s most popular industries – from music to TV production and sport.

“These results show that social media is playing a huge role in shaping the future of children’s career aspirations and choices.”

The research also found, around seven in 10 children aren’t aware of the vital role engineering plays in some of the most popular industries – including the music, film, sports, TV and vlogging industries.

In fact, very few – less than a fifth – of those polled were able to name two or more engineers, mathematicians or scientists.

As part of the research, 1,000 parents were also surveyed – it emerged nearly half don’t know who their children’s role models are.

And more than half admit they’re worried their kids choice to look up to reality stars and celebrities – rather than figures who are making a genuine difference to the world.

Carried out through OnePoll, IET’s research was commissioned to coincide with the IET’s partnership with pop trio, New Hope Club, and Blue Peter.

Together, they offered children nationwide the chance to engineer the band’s new Christmas music video and receive mentorship from industry professionals to learn about the key role engineering plays in the music industry.

Orla Murphy, former Young Women Engineer of the Year, said: “Through the Sound of Engineering campaign and by giving young people exposure to these key industry mentors, we’re able to show the wide breadth and variety of roles available in engineering in a bid to encourage them to consider the profession as an inspiring and rewarding career.”

Up for the Challenge! The Botched Doctors Take on More Than One Seemingly Hopeless Case on Botched