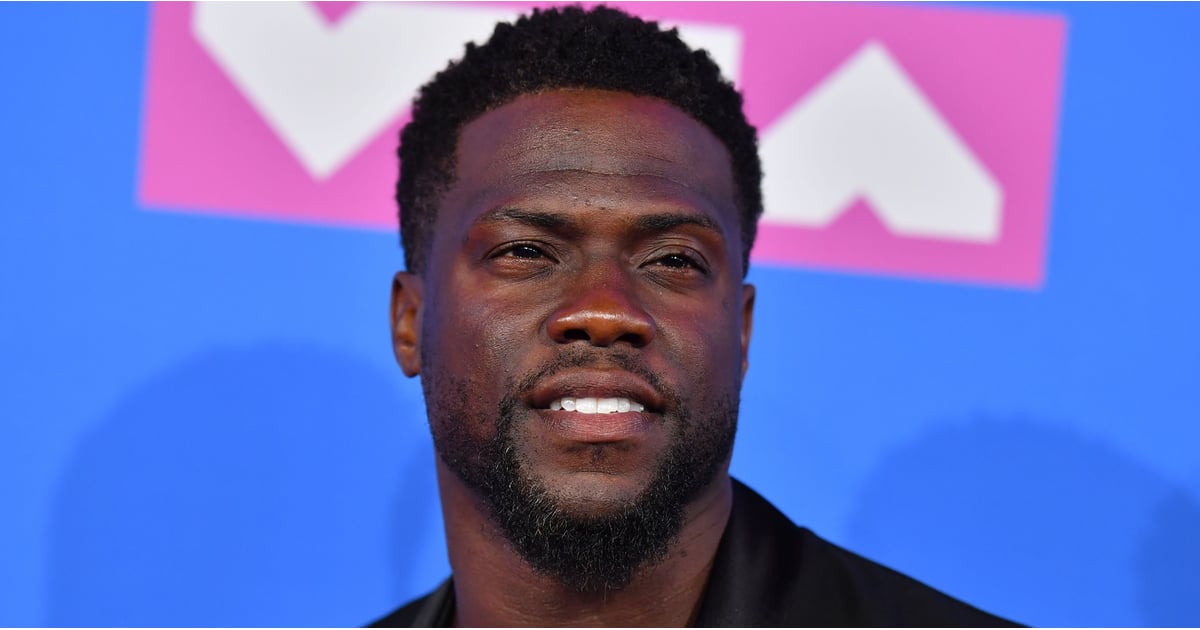 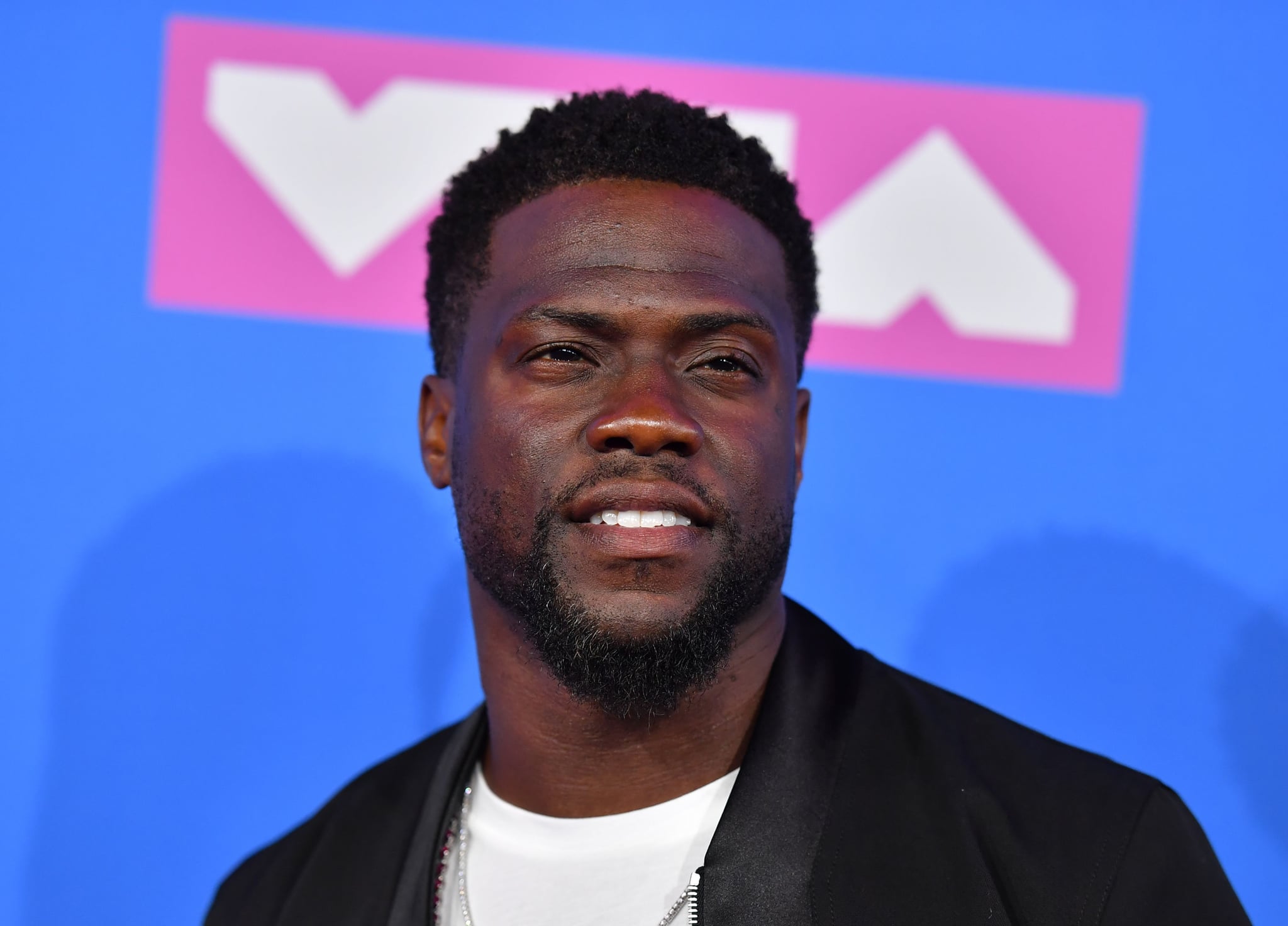 On Tuesday, it was announced that Kevin Hart would be hosting the 2019 Oscars, but now he has officially stepped down. Hours after the Academy of Motion Picture Arts and Sciences made the announcement, a number of the comedian’s old tweets, which included antigay slurs and homophobic insults, resurfaced online. Two days later, Hart addressed the controversy in an Instagram video, explaining that he’s a different person now and that people need to “stop searching for reasons to be angry.”

Stop looking for reasons to be negative…Stop searching for reasons to be angry….I swear I wish you guys could see/feel/understand the mental place that I am in. I am truly happy people….there is nothing that you can do to change that…NOTHING. I work hard on a daily basis to spread positivity to all….with that being said. If u want to search my history or past and anger yourselves with what u find that is fine with me. I’m almost 40 years old and I’m in love with the man that I am becoming. You LIVE and YOU LEARN & YOU GROW & YOU MATURE. I live to Love….Please take your negative energy and put it into something constructive. Please….What’s understood should never have to be said. I LOVE EVERYBODY…..ONCE AGAIN EVERYBODY. If you choose to not believe me then that’s on you….Have a beautiful day

He also deleted a bunch of the old controversial tweets, which celebrities like Billy Eichner and Pose‘s Indya Moore pointed out.

Still, the video just didn’t cut it. That same day, Hart posted another video, claiming that the Academy gave him an ultimatum: apologize for the tweets or step down as Oscars host. “I passed. The reason I passed is because I’ve addressed this several times,” Kevin said on Instagram. “This is not the first time this has come up. Regardless, to the Academy, I’m thankful for the opportunity; if it goes away, no harm, no foul.”

I know who I am & so do the people closest to me. #LiveLoveLaugh

However, minutes later, Hart had a change of heart and issued an apology on Twitter and stepped down as Oscars host.

Hart previously addressed his homophobic comments in a profile with Rolling Stone back in 2015, saying they were made out of his own “fear.” “I think we love to make big deals out of things that aren’t necessarily big deals, because we can,” he added. “These things become public spectacles. So why set yourself up for failure?”

While the Academy has yet to release an official statement, it had a similar situation occur back in 2011 when Brett Ratner resigned as a producer of the awards after making a homophobic comment at a public event for his film Tower Heist.