Home » Lifestyle » Kendrick Lamar’s not performing at Oscars, here’s why Queen has to open 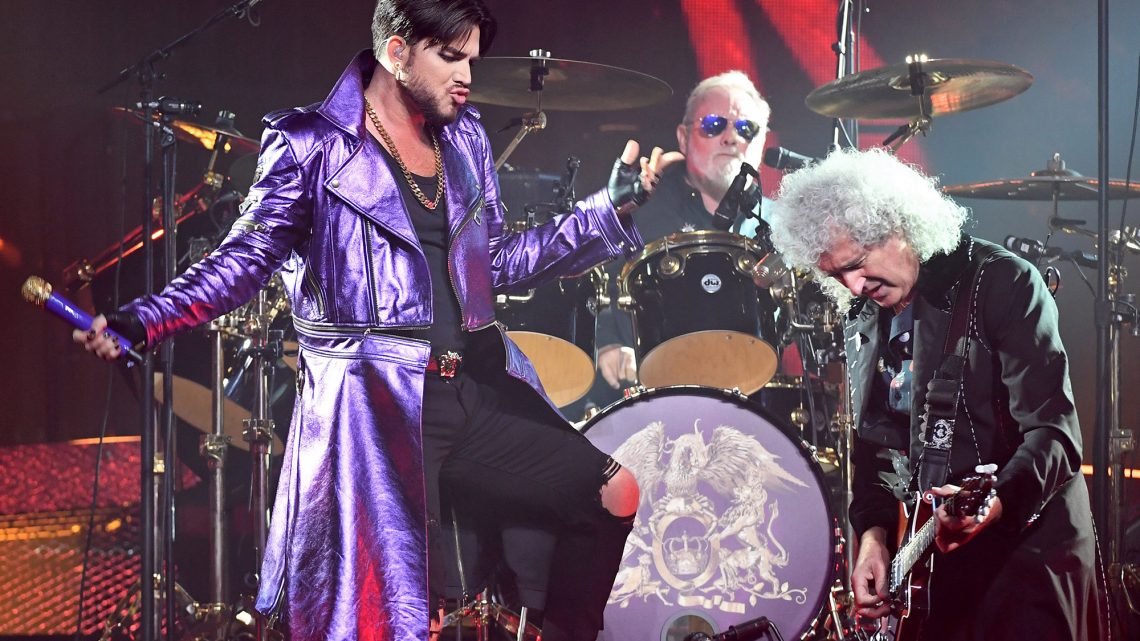 Kendrick Lamar’s not performing at Oscars, here’s why Queen has to open

Yes, Queen is officially opening the Oscars 2019 telecast on Sunday in a performance that is sure to have the star-studded audience at the Dolby Theatre in Hollywood stomping and clapping a lot more than they would have been to the usual host’s jokes. (Remember — no host this year, folks.)

And the Academy really needs the rockers to come to the rescue after Thursday’s announcement that Pulitzer Prize-winning rapper Kendrick Lamar would not be performing “All the Stars,” his Oscar-nominated hit with SZA, at the ceremony.

Even more of a reason for Queen to rule the night from the start.

Stepping into the late Freddie Mercury’s skin-tight jeans will be “American Idol” alum Adam Lambert, who, with his rangy, dramatic vocals, has been filling the role of the Queen frontman on the live stage since 2011.

Of course, all this is going down because of the massive success of “Bohemian Rhapsody,” a box-office smash that is nominated for five Oscars, including Best Picture and Best Actor for its sky-punching Mercury, Rami Malek.

While reviews for “Bohemian Rhapsody” were mixed, Malek’s performance has generally been praised, and he’s a good bet to have some Oscar to love on Sunday.

But the real win has been the way “Bohemian Rhapsody” has brought the music of Queen alive again. A whole new generation is getting to experience the thrills of “Killer Queen,” “Another One Bites the Dust and “We Are the Champions,” while old fans have been reunited with an old friend.

The Queen revival has been so major that 1975’s “Bohemian Rhapsody” — the operatic, six-minute classic that spawned the movie’s title — has become the most-streamed song from the 20th century in the wake of the film’s success.

With the state of rock not being the best right now — notice the lack of acts representing the genre at the Grammys earlier this month— you could make a case for Queen being the hottest rock band in the game at the moment.

In July, Queen and Lambert will launch the “Rhapsody” arena tour, which hits Madison Square Garden on Aug. 6. And you can bet that it will be one of the hottest tickets in town.

Hoarders Season 10: When does the show return to A&E?

You Don't Have To Believe Any Of This Shit
World News