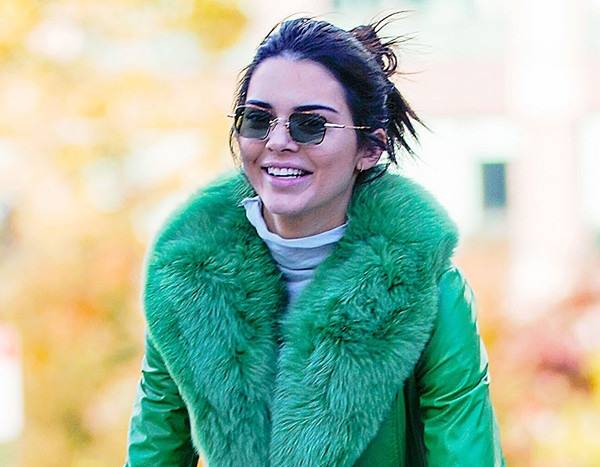 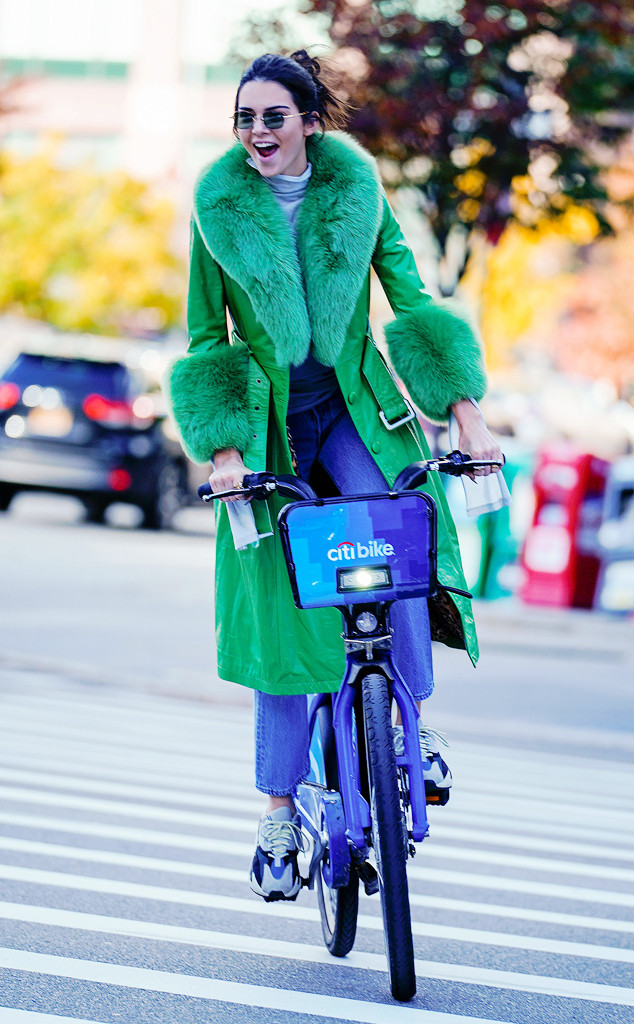 From Los Angeles Lakers basketball games to red carpet looks, Kendall Jenner continues to be one of Hollywood’s best-dressed stars.

Sure, the 23-year-old has had her moments where some fashion decisions turn into their own memes (we’re looking at you, huge red winter coat), but no matter the look, Kendall always makes a statement. Even if she’s not wearing much, like the time she posted a selfie in lace underwear or posed in the snow in a bikini, her style undeniably starts conversations and turns heads everywhere she goes.

It’s safe to say that she’ll be doing that exact same thing during 2019 Fashion Week, which kicks off in New York on Thursday. After the Big Apple, fashion’s busy season continues on with shows in London, Milan and Paris. The Keeping Up With the Kardashians star has walked in her fair share of runways, including the Victoria’s Secret Fashion Show and a number of Fashion Week shows over the years. Remember when she made her debut in 2014 at the Fendi show and strutted her stuff in a see-through top and cropped wig?

In the five years since that first Fashion Week moment, she’s became the highest paid model according to Forbes and earned $22.5 million from July 2017-July 2018 and beat out Karlie Kloss, Gisele Bündchen, Chrissy Teigen and more.

All in all, Kendall is a total fashion icon and we have some of the best moments to prove it. Take a look at the gallery above to see some of her greatest looks!

Meet the ultimate ‘keeper of secrets’ on timeless magic tricks