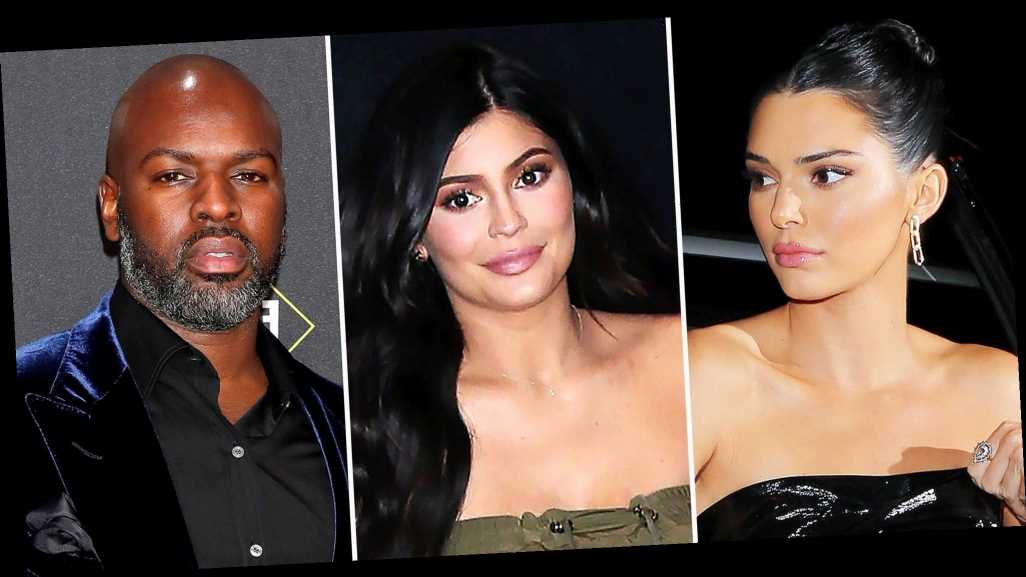 After watching the now-infamous physical altercation between Kourtney Kardashian and Kim Kardashian for the first time, Kris Jenner decided to book a trip to Palm Springs, California, so that her family could get some much-needed rest and relaxation. Little did she know, another blowout fight was on the horizon.

“Part of my job is to make sure the girls are getting along right now. I’m a firm believer that if there’s a problem and if there’s tensions amongst people, we have to get together and have some quality family time,” the momager, 64, said in a confessional on the Thursday, October 8, episode of Keeping Up With the Kardashians. “So, I think it’s time to go to Palm Springs and spend some time together in everybody’s happy place and just have a really good time.”

Before the getaway, Kris and her longtime boyfriend, Corey Gamble, went to a Ferrari dealer in Westlake Village, California, with Kendall Jenner to have custom cars designed for each of them. Corey, 39, admitted to viewers that he is “not close to Kendall,” so he was hoping to “carve out some time” together.

When Kris, Corey, Kourtney, 41, Kim, 39, Khloé Kardashian, Kendall, 24, Scott Disick and Kris’ grandchildren arrived in Palm Springs, things seemed to be going well at first. They had dinner together and talked about planning a low-key game night. Kylie Jenner arrived late with her 2-year-old daughter, Stormi, and Corey was immediately excited to see them.

“Kylie’s my ace,” he said in a confessional. “We always shoot the s–t. She’s always such a happy, outgoing person. She’s the one that contacts me and checks on me the most, so I’m really excited that she’s here.”

See How the ‘KUWTK’ Stars’ Beauty Has Changed Since Season 1

Kylie, 23, returned the favor later in the episode, telling the camera, “I love Corey. Corey and I have such a good relationship. I think he’s just an amazing person. I think he treats my mom amazing, and he’s just helped me navigate through life. I really appreciate his advice, and he’s just always been a good, good guy.”

Things took a turn on the family’s last night in Palm Springs, when they decided to go to a drag bar. Kendall told her sisters that she was not happy with her outfit, saying, “Kylie comes in and everyone bows down to Kylie and lets her wear whatever the f–k she wants.” Kylie later admitted to Kris and Corey in the car that she “stole Kendall’s outfit,” but he assured her not to let anybody “steal our vibe.”

On the car ride home from their night out, Kourtney got a FaceTime call from Kendall, who was yelling at Corey. Kim called security, saying, “It’s an emergency. Go get Kendall.” The model accused Kylie of putting her “heel into my f–king neck,” to which the Kyle Cosmetics CEO responded, “That’s because you f–king slapped me!” Kendall also claimed that Corey said “f–k you” to her while defending Kylie.

Get to Know the Next Generation of Kardashians

“I will never speak to Kylie again,” Kendall shouted as she held back tears.

Kylie, for her part, said in a confessional, “All I remember Corey doing is [trying] to break us up. I don’t really feel like this fight is about Corey. I feel like this is between me and Kendall, and I know Corey wants the best for us.”

Keeping Up With the Kardashians airs on E! Thursdays at 8 p.m. ET.