Kelly Clarkson ‘is dealing with all the emotions one can deal with’ during her divorce and custody battle with ex Brandon Blackstock and it could be leading her to make some ‘interesting music.’

Kelly Clarkson, 39, is trying to get through her tough divorce from Brandon Blackstock, 44, and is having all the difficult feelings one would expect. “Kelly is dealing with all the emotions one can deal with concerning her divorce,” a source EXCLUSIVELY told HollywoodLife. “She has been sad, angry, shocked and every emotion one can feel, she has felt it.”

The singer was recently ordered to pay her ex almost $200,000 a month in spousal support by a Los Angeles County judge, PEOPLE reported on July 27, which will equal out to roughly $2.4 million a year. The order is also requiring her to pay $1.25 million towards Brandon’s attorney fees and costs for their divorce, the outlet also reported. 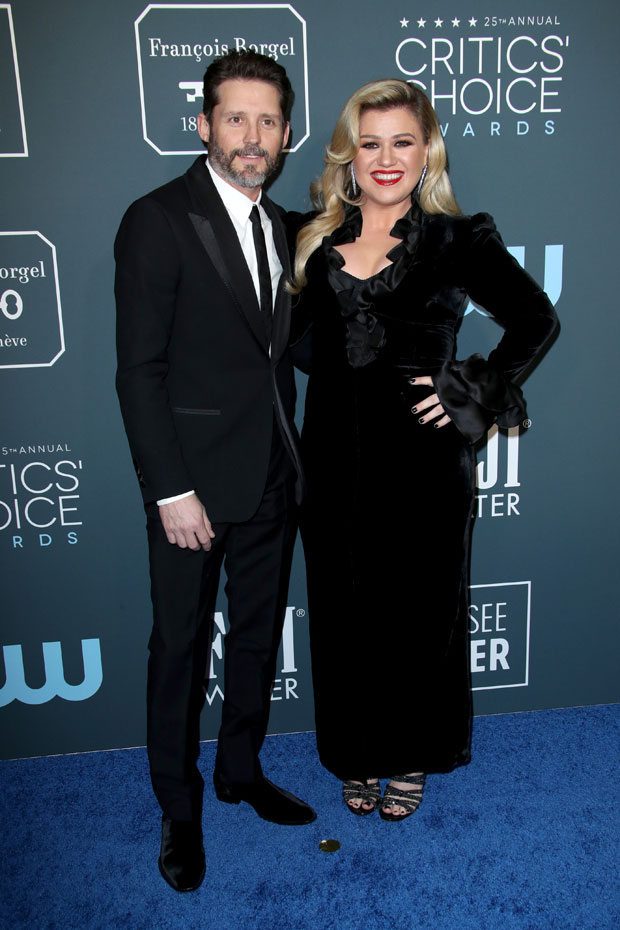 “She never wanted it to get nasty, never wanted it to be a thing that she will have to deal with for a long time, but it is now a part of her everyday life,” our insider said about Kelly’s feelings about the situation. “She thinks it is crazy that she has to spend so much money in support. Her work is keeping her busy and away from it for a period of time in the day but it’s always in the back of her mind and it is clearly upsetting.”

“It is a very stressful and emotional time,” the source added. “We are almost certain to get some interesting music from it all.” 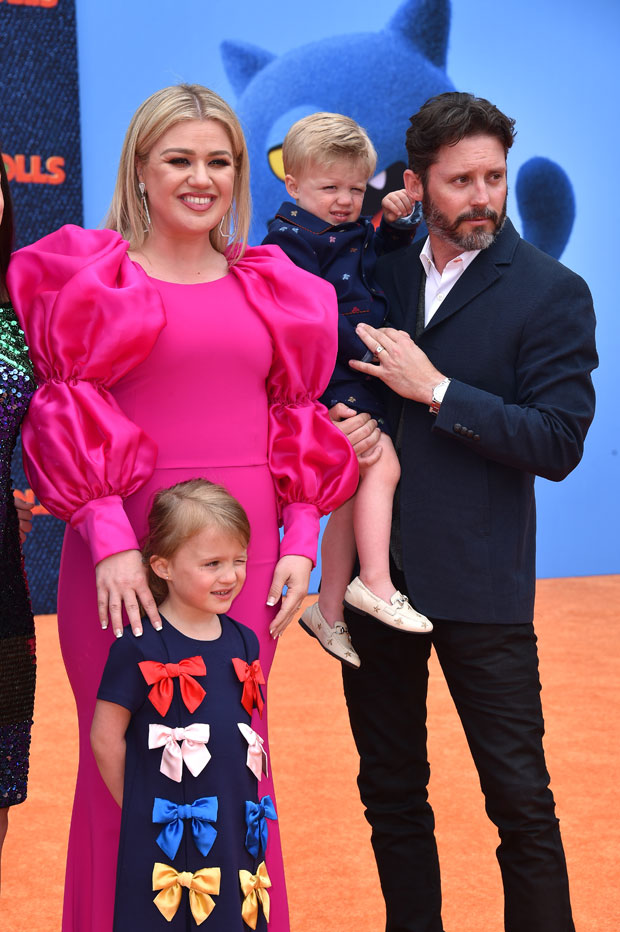 Kelly and Brandon were married in 2013 and share a daughter, River, 7, and son, Remington, 5. They split in 2020 when Kelly filed for divorce on June 4, 2020, citing “irreconcilable differences” as the reason. In Nov., she was awarded primary physical custody of their children and has been co-parenting with Brandon ever since the split. She also appealed for a judge to sign off on the divorce earlier this month and asked for other arrangements, such as spousal and child support, for a later date, according to PEOPLE.