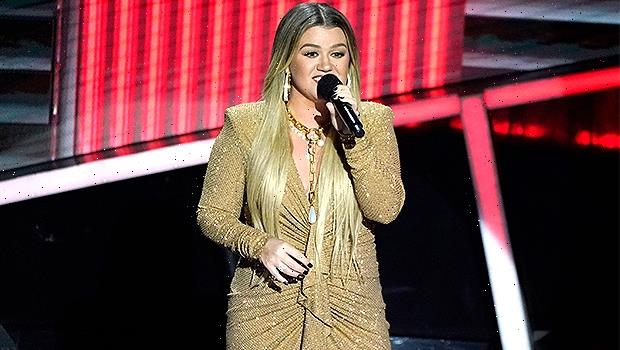 Kelly Clarkson is starting the holiday celebrations early this year. That’s right, the singer has dropped a Christmas song, and it includes some breakup-related lyrics.

Christmas has come early for Kelly Clarkson, 39, and her fans. The American Idol alum released her new song, “Christmas Isn’t Canceled (Just You),” on Thursday (Sept. 23), and as expected, it’s a bop. The anthem includes the obvious Christmas theme, as well as some intriguing breakup-related lyrics that may very well be referencing Kelly’s ongoing divorce from her ex, Brandon Blackstock. Listen to the song HERE. 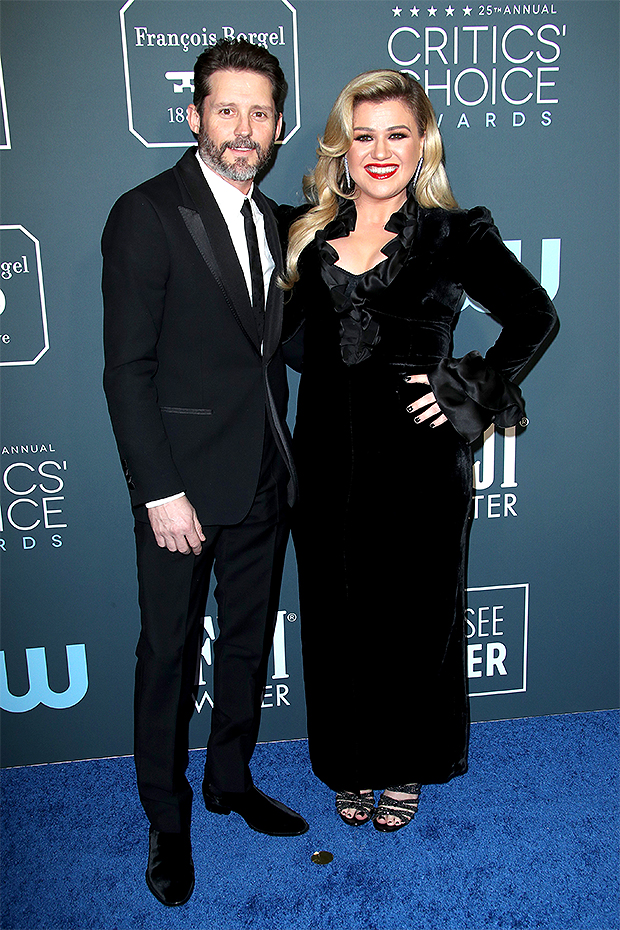 In the song, Kelly sings, “Out in the cold / Standing where the trees meet the road/This used to be our favorite spot in this town / Memories with you and me ruin it now / Like a winter dream and I bet I wasn’t the first, and I won’t be the last.” So like we said, the nearly 4-minute-long anthem certainly includes lyrics mentioning a heartbreak. And leave it to Kelly to turn that heartbreak into another hit tune.

On Instagram, Kelly announced that her new song would be part of her upcoming album, titled “When Christmas Comes Around….” The album drops Oct. 15, and Kelly explained in a lengthy message the inspiration behind its name. “My purpose for choosing this lyric as the title of this project was to bring forth a sense of reality to the fact that we are probably in very different places emotionally ‘ “When Christmas Comes Around…’ ” she said. “Some of us are consumed with a new love, some of us reminded of loss, some filled with optimism for the coming new year, others elated for some much deserved time away from the chaos our work lives can sometimes bring us. Wherever you are, and whatever you may be experiencing, I wanted everyone to be able to connect to a message on this album.”

This Christmas season will surely bring joy to Kelly, whose been struggling amidst her divorce. The “Because of You” songstress filed for divorce from Brandon, 44, in June 2020 after seven years of marriage, and cited irreconcilable differences. She was awarded primary custody of their two children, River, 7, and Remington, 5, last November. The singer has been fairly vocal about the split, and in February she told Entertainment Tonight that she’s “written like 60 songs” amidst the divorce.

“It is an insane amount of getting it out,” Kelly said. “I think that’s a blessing in itself. Anytime you go through some life, it’s such an awesome thing to have that outlet, regardless of whether people hear it or not,” the singer added.