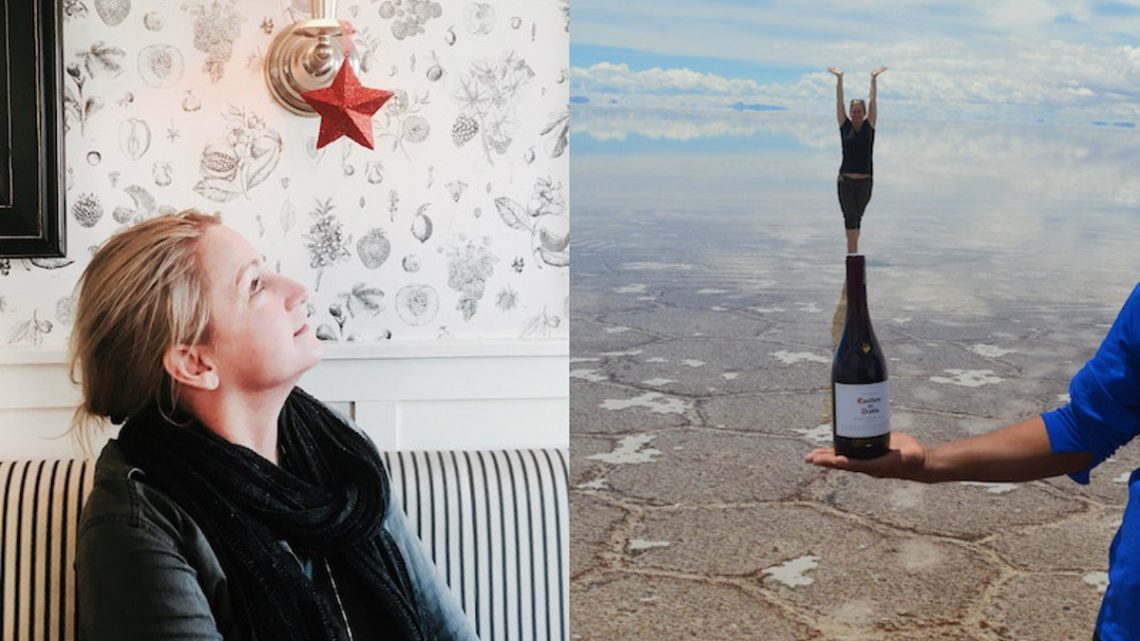 When you declare your college major, there’s no box you can check to become a professional cat cuddler, ice cream taste tester, or cat video maker. Heck, you probably never even believed those kinds of careers could exist — but they do. In Elite Daily’s new series, I Have The Job You Want, we’re bringing you all the details on what it’s like to work in some of the most ridiculous, unbelievable, and totally envy-inducing fields you never thought possible. These are #careergoals, for real.

Getting paid to explore new countries might seem like a dream — but for Kelly Camps, it’s a total reality. Camps is Contiki’s Head of Operations for the Americas, which means she gets to map out travel itineraries for millennials visiting North and South America. She doesn’t always plan those trips from her office, though. Instead, Camps spends a majority of her work life trekking through new cities and putting together excursions that Contiki clients can embark on. In other words, Camps gets paid to plan and test new trips — but Camps’ job entails much more than packing her suitcase and taking a vacay.

When asked what her work life is like, she tells Elite Daily, “Sometimes it’s producing brochures; [sometimes] it’s product development and traveling to see products." She continues, "Sometimes it’s just day-to-day operations. It’s never boring." Contiki is a travel company that curates itineraries for wanderlust-driven millennials from ages 18 to 35, and its main purpose is to “connect young travelers to the time of their lives." Therefore, it’s no surprise that her job is compelling. Camps’ role at the company is to explore the Americas so she can create the best Contiki trips possible. You can find the itineraries that Camps has created on Contiki’s website by hitting “Trips” and then “Latin America” or "USA & Canada.”

Based off of Camps’ experiences so far, her work definitely sounds more like a passion than a job. One specific highlight of her career that stands out to her was having the opportunity to swim with sharks in the Galapagos islands. “It was amazing,” she says. Another exciting moment she experienced was creating Contiki’s one-day Inca Trail Trek to Machu Picchu in Peru. During the trip, travelers get a kickstart on their uphill hike and are able to make sight-seeing pitstops throughout the shortened journey to Machu Picchu. 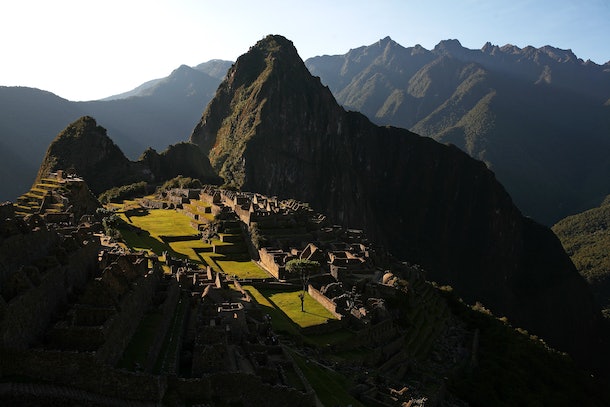 Camps also made it clear that the greatest thing she’s gotten to do on the job was to launch Contiki’s South America trips. She says that it was exciting to “be able to put together itineraries and see that people actually like them." (If you’re curious about Contiki’s South America itineraries, you can check them out here.) Some of the trips she’s spearheaded include the Argentina and Brazil Experience, Peru Uncovered, the Galapagos Island Hopper, and so many more.

Based off those career highlights, it’s easy to assume that Camps’ job is a walk in the park. By the sounds of it, lots of people don’t realize the amount of labor that Camps goes through in order to create such admirable adventures. She tells me, “[People] don’t always view it as work — and it’s not work, it’s a passion. There are a lot of things that happen in the background so we can deliver amazing product.” Some folks are under the assumption that Camps is a travel agent, which she certainly is not. Instead, she finds trips for Contiki and tests them before they hit the market. Camps makes it clear that there’s an “entire industry that revolves around creating travel for people,” and that she plays a significant role in the process. 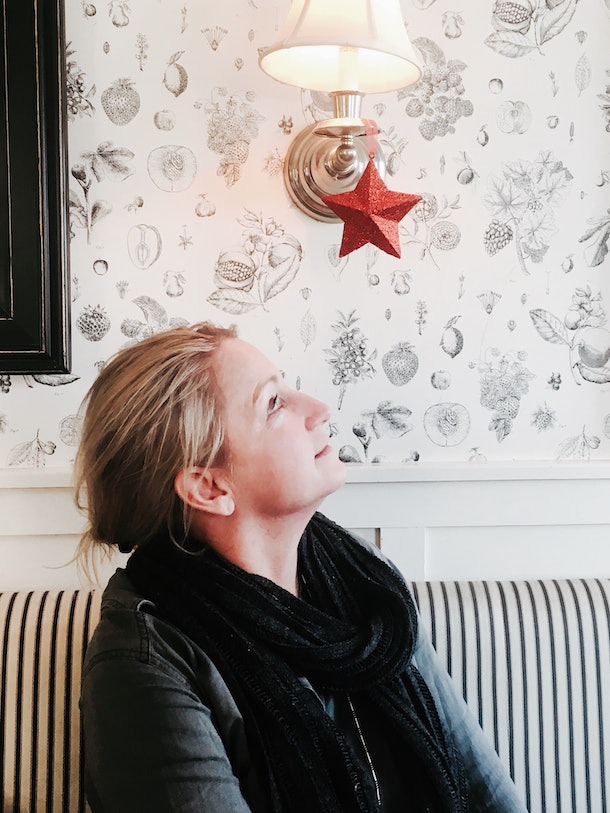 Camps’ time traveling usually entails finding “new opportunities” and “new products” before the company launches a new trip. In other words, most of her time abroad takes place before Contiki solidifies each trip. She says, “So, there’s a lot of riding along, a lot of what we call ‘sight inspections’ — seeing hotels, just making sure that what we’re marketing is what we’re delivering.”

Attaining her current position took a lot of work, though, and she started from the bottom. Camps tells me that she first applied to Contiki as a Trip Manager — which is a position that entails running day-to-day trips and looking after travelers — 20 years ago after she got home from a European backpacking adventure. After applying, she scored the position and stayed with it for five years.

After Camps spent time being a manager, she went back to grad school for a master’s degree in American History and Latin American Studies. With her new credentials, she landed a new job at Contiki as its Operations Manager, and her career grew from there.

Camps’ master’s degree helped her grow within the company, because she ended up heading operations for the two regions that she majored in. (Go figure, right?) However, despite how perfectly it fit in with her previous job, Camps didn’t expect to be taking her degrees to the travel industry. She says, “I thought I was gonna be a professor in history, but then I decided that that wasn’t the path that I wanted to take.” 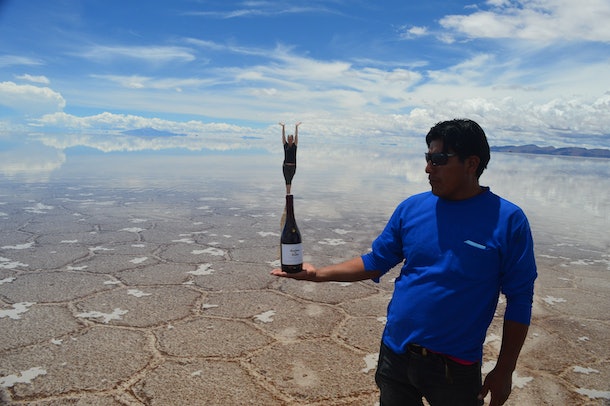 Apparently, Camps’ career as the Head of Operations for the Americas for Contiki was something she never even thought about as a kid. She says, “I didn’t even know this industry existed growing up. I was like, ‘What? You can travel with people your own age? And get paid for it?!’" Yup, you can — and she did.

If you’re hoping to follow in Camps’ footsteps, there are a few qualifications that you’ll need. For starters, Camps says that you’ll have to “understand the big picture of what you’re doing,” because “everything will impact something else if you don’t get it right.” (Phew, talk about pressure.) Camps continues, “You have to be pretty level-headed, because you deal with emergencies a lot. Things do come up, whether there are hurricanes or someone getting hurt — so you definitely have to be level-headed.” Apparently, being flexible is also a trait that’ll come in handy if you’re hoping to work in Camps’ shoes, because plans change all the time. “We have to be flexible and adaptable," she says. 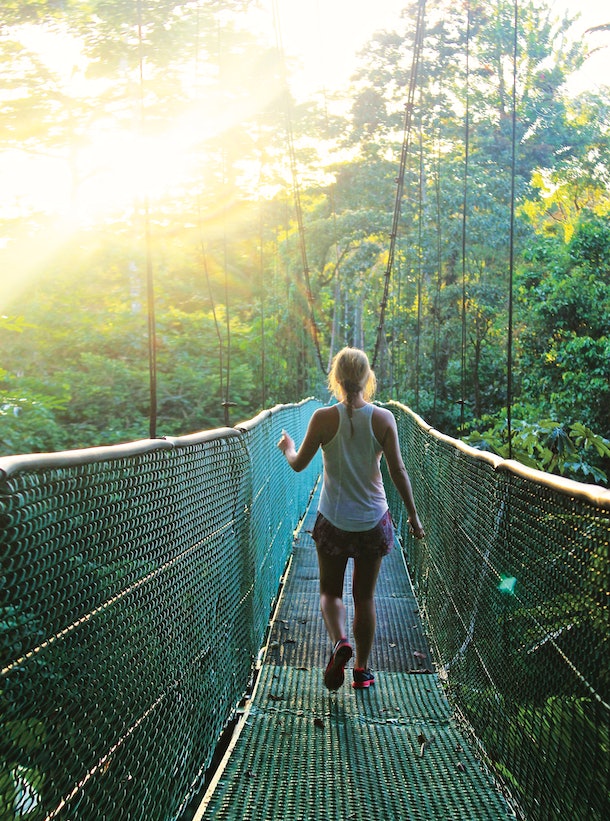 By the sounds of it, even more exciting moments are in Camps’ near future. When asked about plans for 2020, she says that Contiki is looking into Colombia itineraries. Exciting stuff, right? With that being said, Camps has a lot on her plate — and traveling on the job is only a small aspect of her career.

In order to fully navigate through her position, Camps says you’ll have understand all aspects of the industry and “all of the components that it takes to make a trip happen.” Those components include understanding how different parts of the company, such as operations, contracting, product development, marketing, and sales, work together to keep the business up and running. Putting together an itinerary isn’t even the half of it. 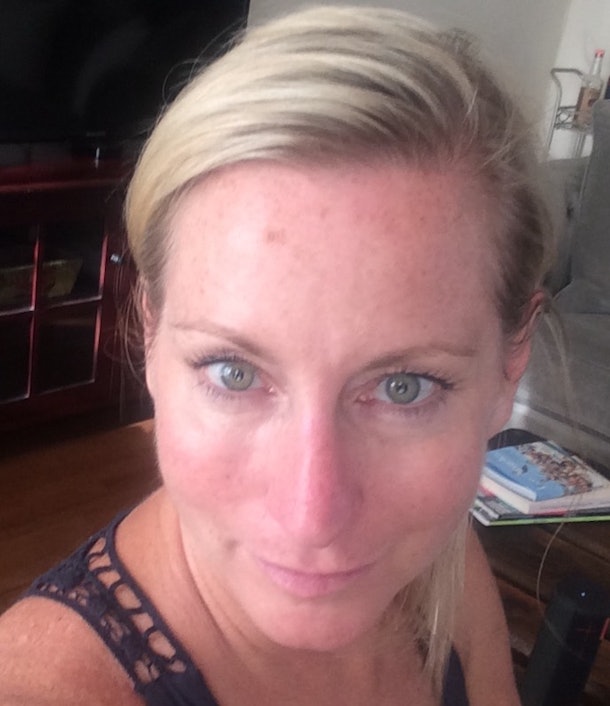 If Camps’ career inspires you to start mapping out your own travel itineraries, start booking some trips and organizing your plans. Why? Because landing a job like Camps’ isn’t far-fetched. Her words of advice to wanderlust-driven adventurers is to keep trying and to never give up. She says, “Sometimes it’s not the most obvious opportunity when that door opens, but you should take it.”

Still, attaining a career like Camps’ is not something to be taken for granted — and she knows that. Camps tells me, “I always remember to remind myself that not everybody gets to do this.” It’s true; not everyone gets to travel for a living — but Camps is proof that you still can.