Home » Lifestyle » Keeping Up: The Most Successful Kardashian-Jenner Companies 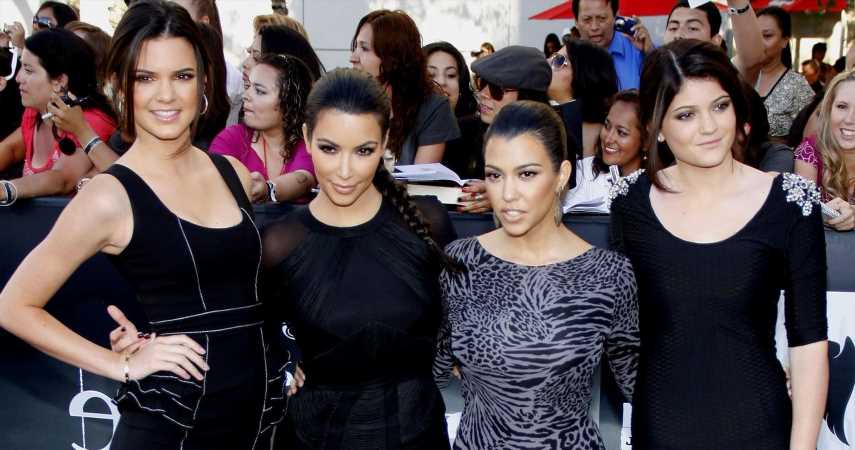 Keeping Up: The Most Successful Kardashian-Jenner Companies

The Kardashians and Jenner’s are one of the wealthiest families in Hollywood and have built a billionaire-dollar empire for real with their most successful Kardashian-Jenner companies.

”Keeping up with the Kardashians” was the first-ever official public appearance that the Kardashian-Jenners made. Almost every member of this family has their legacy. Of course, the most notable of them is the queen bee Kim Kardashian whose net worth is a jaw-dropping $1 billion. Next comes the 23-year-old Kylie Jenner, who, with her mind-blowing $700 million net worth, is the youngest self-made billionaire. Kris Kardashian, Khloé , Kourtney, and Kendall are multi-millionaires.

Here are the most successful Kardashian-Jenner companies.

DASH was a venture by the trio Kourtney, Khloe, and Kris. It is a boutique based in Calabasas, California, established in 2006, as stated by People.

RELATED: 20 Parenting Tips Kourtney Uses To Raise Her Kids That The Other Kardashians Should Follow

It turns out Kim is not the only one who knows how to take advantage of the fame the Kardashian-Jenner’s earned with their reality TV show, and it runs in the family. In fact, it is reported that Kim told the press that she wanted to use the fame they earned to make their business thrive.

Kris Jenner runs a company called Jenner Communications which is all about offering internships to young students. Being a mother herself, she might have realized the necessity of letting the young ones have a touch of job life from an early stage.

There have been some complaints about these internships being part-time and unpaid. Although unpaid internships don’t work out even for college students, nobody would possibly pass up a chance of interning with the Jenner’s. The company valuation is estimated to be $190 million.

Kim is aware of how fans crave to unearth the secrets of her glamorous life. To satiate their hunger, she came up with an innovative game called Hollywood Video Game based on how a newbie in Hollywood can become a socialite. This game had been viral ever since it first got launched.

Kim might not be a generation Z like Kylie, but she sure knows how to play her game. Sometime back, she launched the Kimoji keyboard, which was a brilliant idea to spice up the regular emojis by adding a Kim Kardashian touch. According to The Things, it was made specifically for Apple users and could be purchased from the Apple store for about $1.99.

Khloe is considered by many to be the “nicest” of the Kardashians and also the one most wronged by her romantic partner, Tristan Thompson. But that is not the only trivia about Khloe that one should be familiar with, as her success story is truly inspiring.

She is the founder of the clothing brand called Good American, which is mainly known for its all-inclusive products. Khloe made sure that this brand caters to women of all sizes. It reportedly has an estimated income of $3.6 million per year.

SKIMS is just one of the many successful businesses that Kim Kardashian owns. This is one of her most recent ventures, and the name is so because the star wanted her name to be part of the company’s name.

However, when SKIMS was named ”Kimono” initially, it faced some backlash in appropriating Japanese culture. Currently, it is a successful brand that sells shapewear for women of all ages and sizes. The company is estimated to have an evaluation of $1.6 billion.

There is much limelight on Kylie Jenner in the Kardashian-Jenner family because she is the world’s youngest billionaire. Although the Kardashian-Jenner’s like to stick together and be there for each other, Kylie is an excellent competition to her sisters even by those standards.

When Kylie Cosmetics and Kylie Skin was launched in 2014, the star had just become an adult. Ever since she has proven to know her market well and is aware that fans constantly eye her flawless skin and hair. Today her business has a value of over $900 million, and it is not difficult to understand how or why.

KKW Beauty by Kim Kardashian was launched back in the year 2017. Given that Kim is already a role model and the epitome of beauty for so many women worldwide, her products were instantly hit. The company is currently worth over $1 billion.

According to Screen Rant, Kim knew which demographic to target and was smart enough to make older women and particularly adults, her target consumers. It worked out in her favor as, with age, insecurities related to beauty and glamour may weigh high. Kim Kardashian is the epitome of looking perfect even in one’s middle age, and it was like a ray of hope for her customers.

CategoryLifestyle
Tagskeeping most Successfu the Up 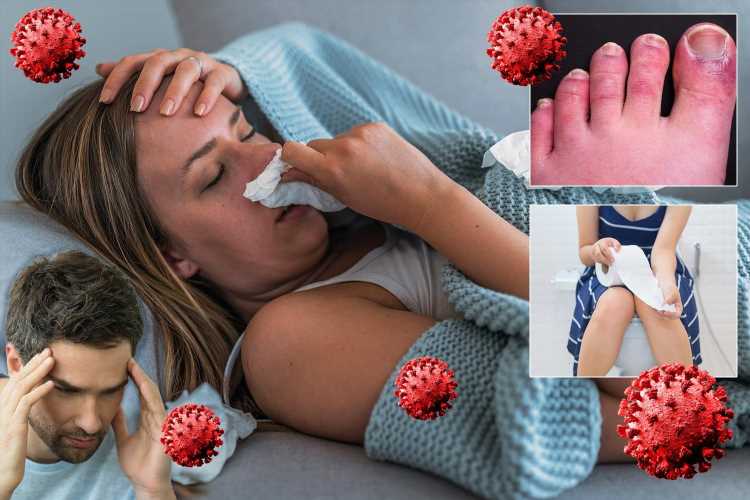 THERE are 21 different coronavirus symptoms to look out for...

THE UK Government’s suggestion that schoolchildren across the country sing a song celebrating “strong Britain, great nation” on “One Britain...

THERE are 21 different coronavirus symptoms to look out for...

THE UK Government’s suggestion that schoolchildren across the country sing a song celebrating “strong Britain, great nation” on “One Britain...