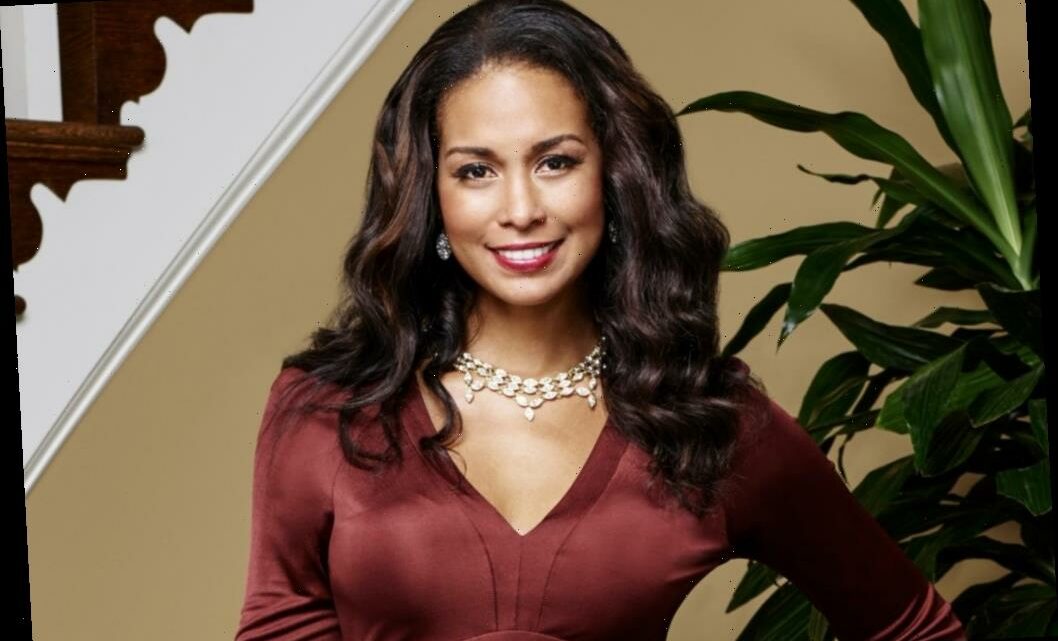 Katie Rost is best remembered for being in the OG cast of The Real Housewives of Potomac. The reality TV personality was in the inaugural season of the Bravo reality series when it premiered in 2016. She only made it through one season as an official housewife and had a recurring appearance during season 4. Completely out of the franchise, Rost took a jab at her former co-stars for their season 5 ratings.

What did Katie Rost leave the show?

Rost returned to RHOP for season 4 as a “friend of” the show. The former model interacted with the ladies throughout the season but never made a true connection with them. It was this season that production was shut down after a cameraman made a sexual assault claim against Michael Darby, Ashley’s husband.

When the case was settled, Bravo later aired footage of what appeared to be the incident. At the time, Rost took to Twitter to express her disdain implying the production company covered up Darby.

“This was a sexual assault claim, it involved Michael being charged with a felony that was dropped because there wasn’t enough evidence,” Rost tweeted. “Truly Original Production Company released this footage. Do you think I’m messy or maybe they are? Gosh, I’m so confused.”

“Why would this production company splice and dice this footage to tease it like they know about a felony that one of their cameramen reported to them and to the police,” Rost continued. “They call me messy. That’s way, way messier, and should be discussed. I can’t because I was fired by them.”

Rost confirmed she was fired from RHOP for being to outspoken. Although she appeared throughout the season, she was not invited to the reunion show that year.

“I say way so much and I pull no punches,” she replied to a Twitter fan of the reason she was fired. “They are dumb, don’t respect talent, apparently could give zero fu**s about cameramen and have jumped the shark this season, built on a storyline from Truly Original that is truly offensive. I’m not the mess. They are.”

Happy Friday and #ShabbatShalom friends🤟🏾#Katievibes (did my own hair, so proud of the results, used my new curling iron “the beach waver”)

Season 5 of RHOP premiered in August and the ratings have been down from last season. In prior seasons, it was not difficult for the show to reach over 1 million viewers on Sunday nights. However, with the show airing later than usual and a pandemic, the reality series has been suffering with audiences.

Rost recently took to Instagram to shade her former co-stars sharing a photo of a tweet with the latest ratings.

For the sixth episode of the current season, RHOP got 0.783 million viewers and 0.21 in the demo for adults 18-49. The Twitter account added a photo of Candiace Dillard looking at her phone surprised as a reaction.

“Yasss Katie ur literally the best,” a fan replied on Instagram. “I wish true entertainment knew ur value.”

“We need you back on Potomac,” a follower added.

“You were my absolute favorite on the show,” another fan replied. “They need you back on full-time. You are so fun.”

The Real Housewives of Potomac airs Sunday nights at 9 p.m. ET on Bravo.

An American finished a fight with a textbook punch, making his opponent face-plant the floor
World News