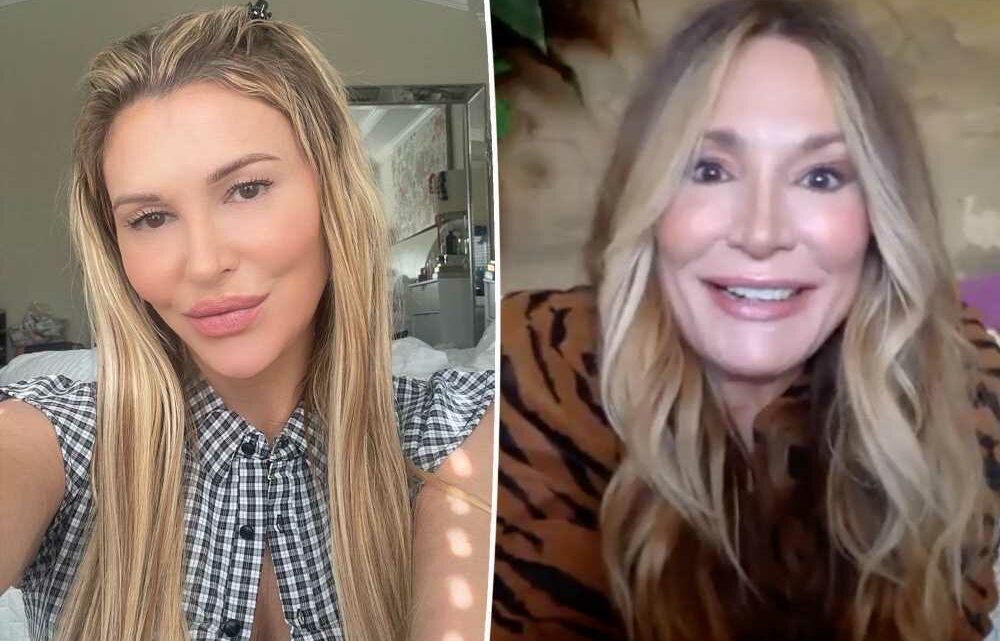 Brandi Glanville clarifies she knows ‘nothing’ after teasing ‘RHOBH’ return

Bravolebrities Kate Chastain and Brandi Glanville had a spin-off in the works before the former “Below Deck” star became pregnant.

“I would be lying if I said some [NBCUniversal] executives didn’t already throw that out across the table,” Chastain, 40, says on Page Six’s “Virtual Reali-Tea” podcast while promoting Peacock’s new competition reality series, “The Traitors.”

“It was a thing but then I had to go get pregnant,” adds the expectant single mom, who announced her pregnancy in December 2022.

Chastain and the “Real Housewives of Beverly Hills” alum instantly bonded while filming Season 1 of “The Traitors” at a remote castle in Scotland.

“That was my greatest gift from doing the show truly,” Chastain gushes when asked about her friendship with Glanville, 50. 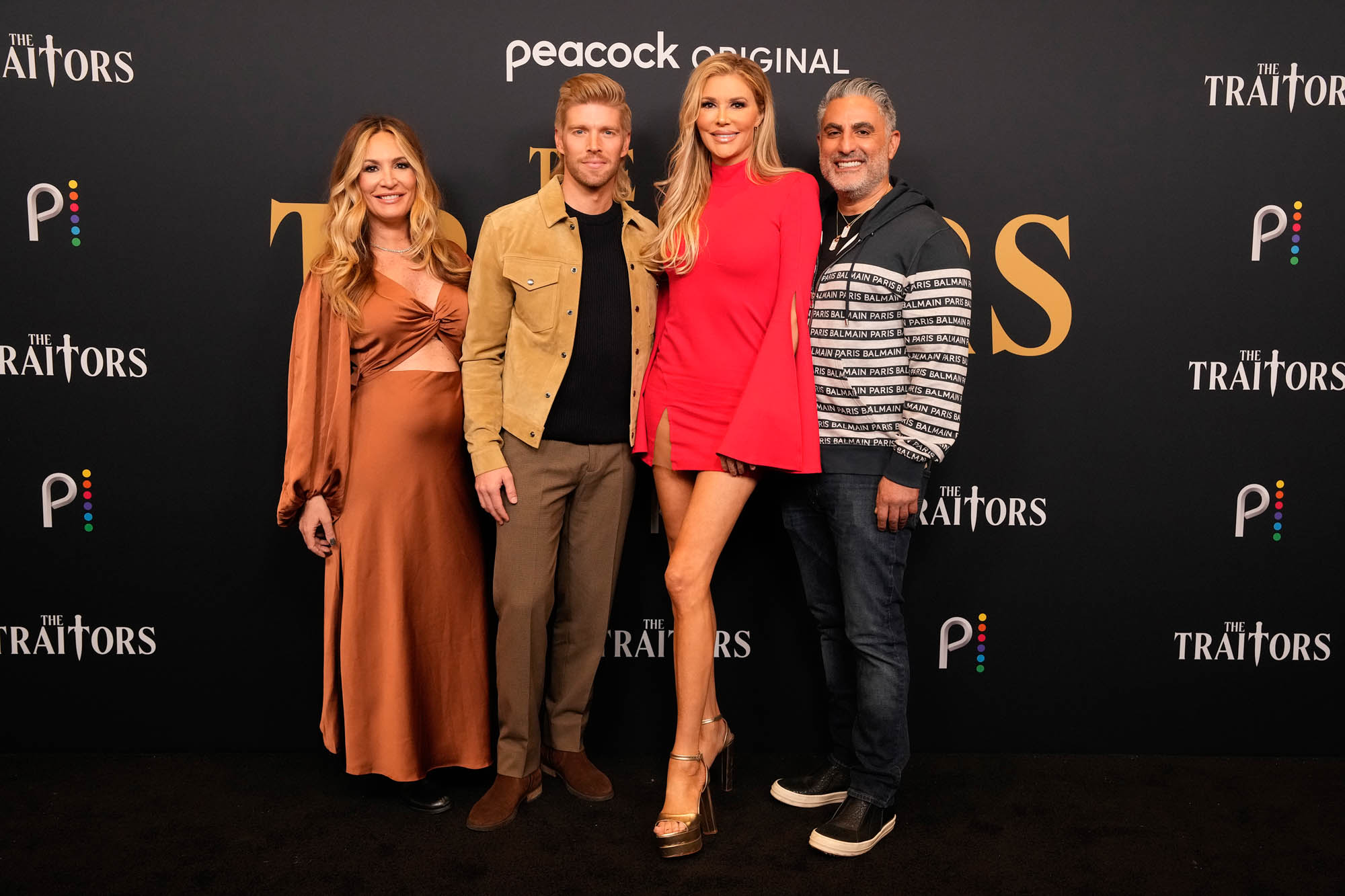 “I’ve watched her over the years and I’m embarrassed to say I didn’t get the glory that was Brandi Glanville,” Chastain says.

“But I feel like … this is her moment. She’s becoming the queen of Peacock and I love to see it.” 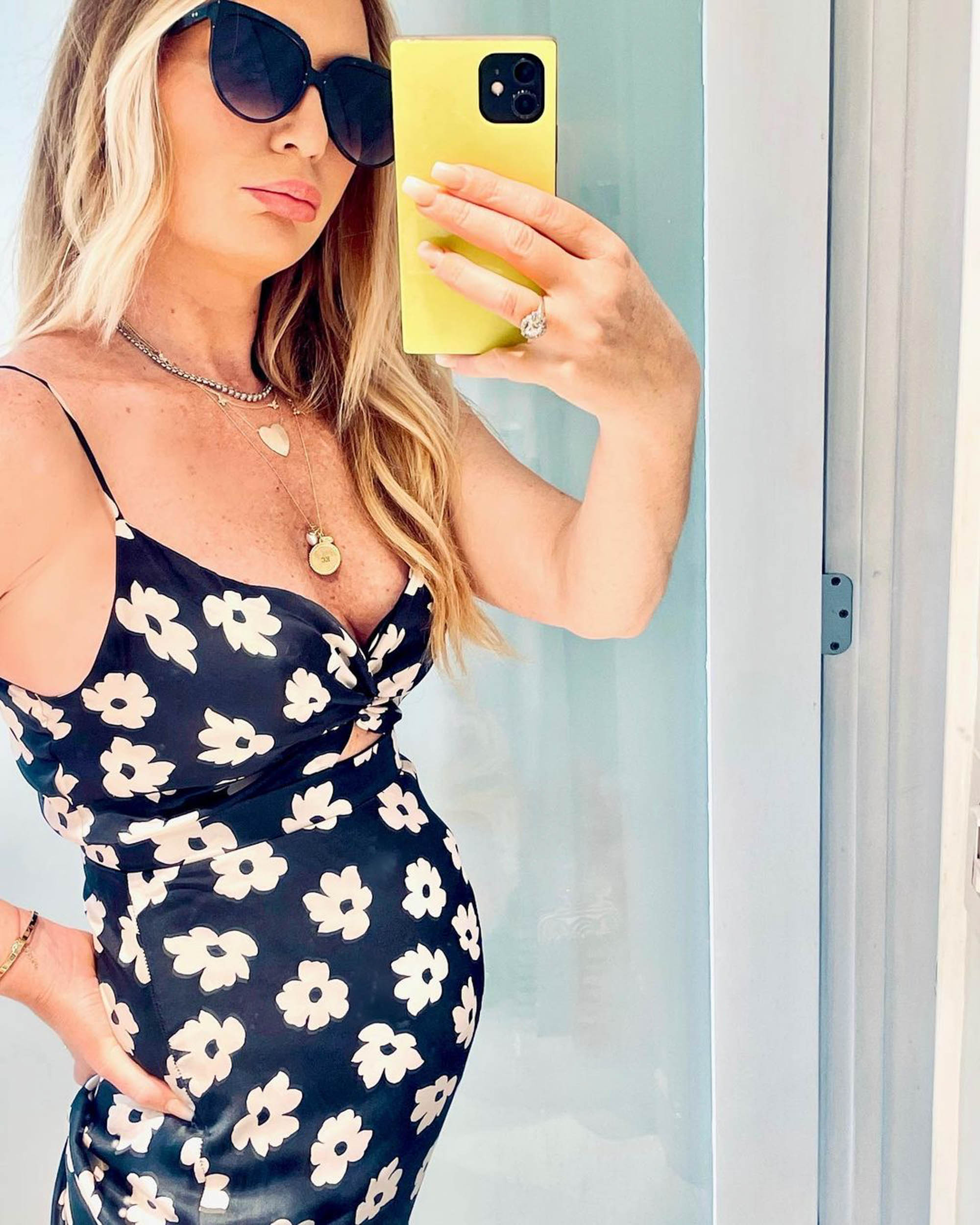 In addition to starring on “The Traitors,” Glanville had a successful stint on the streaming service’s “Real Housewives Ultimate Girls Trip: Ex-Wives Club,” which finished airing last year. She will also appear on “RHUGT” Season 4, currently filming in Marrakech, Morocco, with such franchise OGs as Alex McCord and Caroline Manzo.

“I want to know why the hashtag #JusticeForBrandi hasn’t been more popular,” Chastain says, acknowledging the “villain” label placed on Glanville during the early days of “RHOBH.” 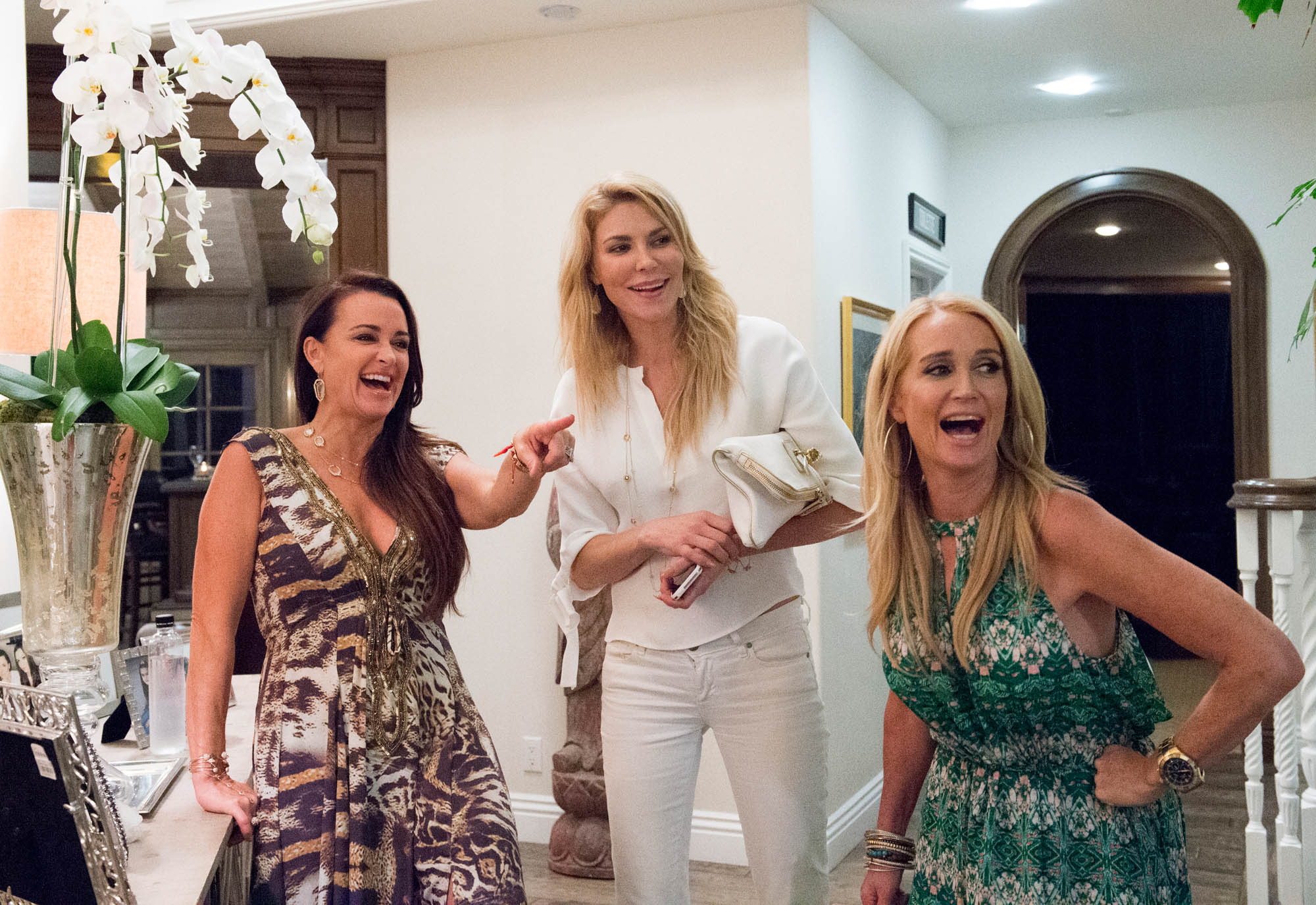 “I don’t know if we have to go get a baby seat for the RV or maybe just pause it for a little bit,” Chastain says with a laugh, thinking of a potential iteration starring herself and Glanville. 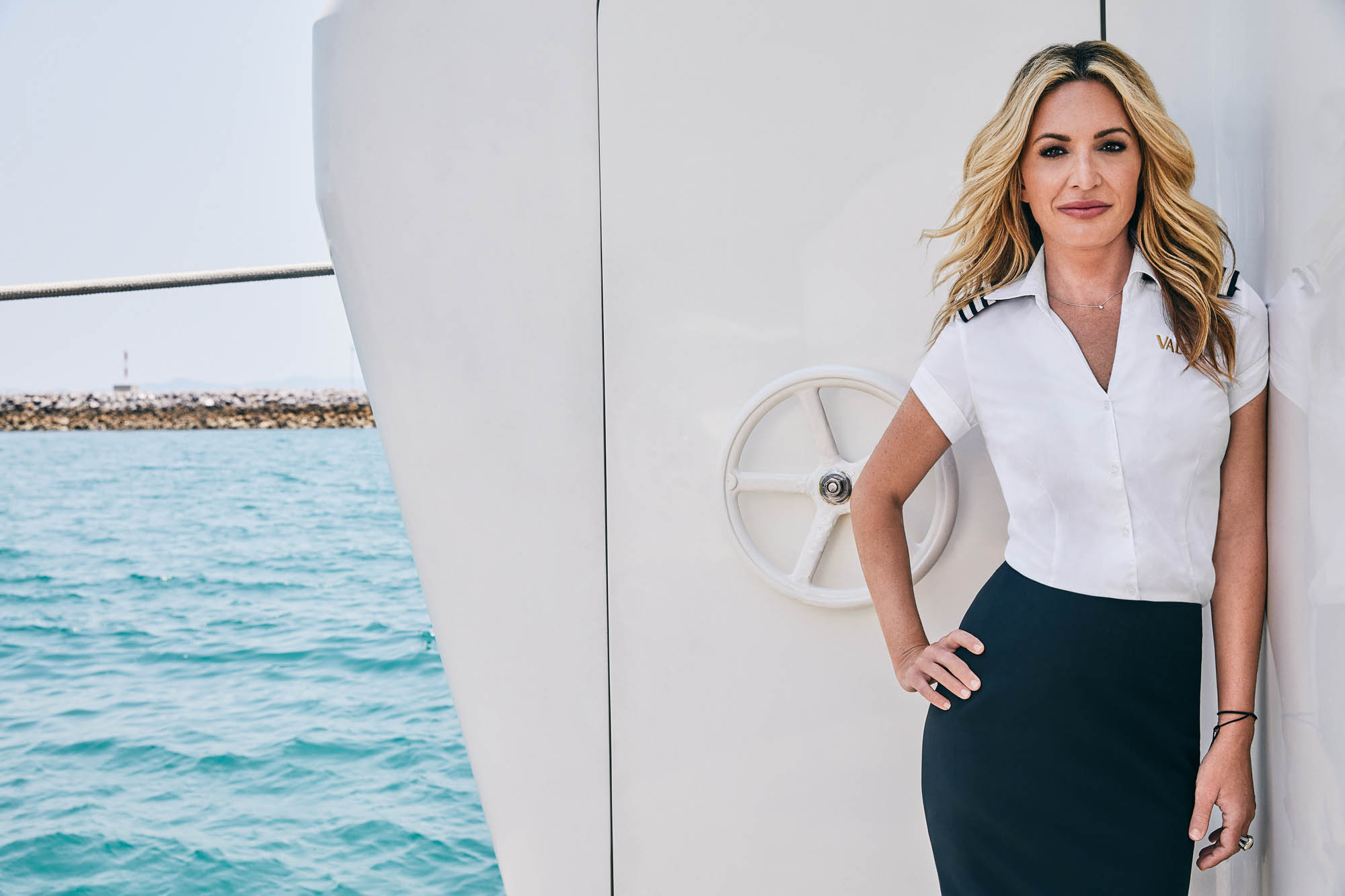 “But I would be shocked if at some stage down the road, there wasn’t some kind of Brandi and Kate reunion with a camera involved.”

If a Glanville project doesn’t come to fruition, Chastain is pitching herself for a future season of “RHUGT.” 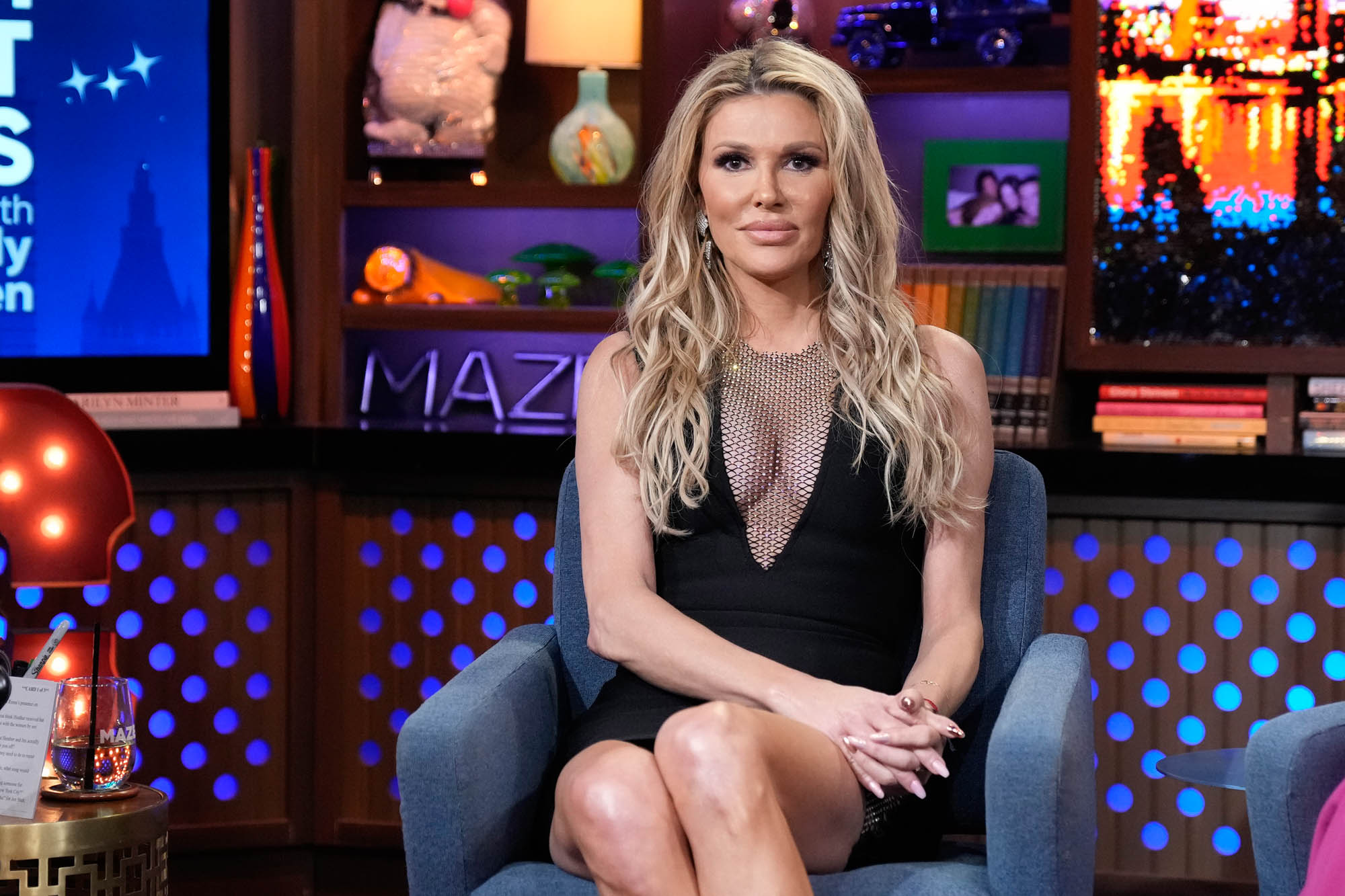 You can listen to Chastain’s entire “Virtual Reali-Tea” interview here.

“The Traitors” is available to stream on Peacock.