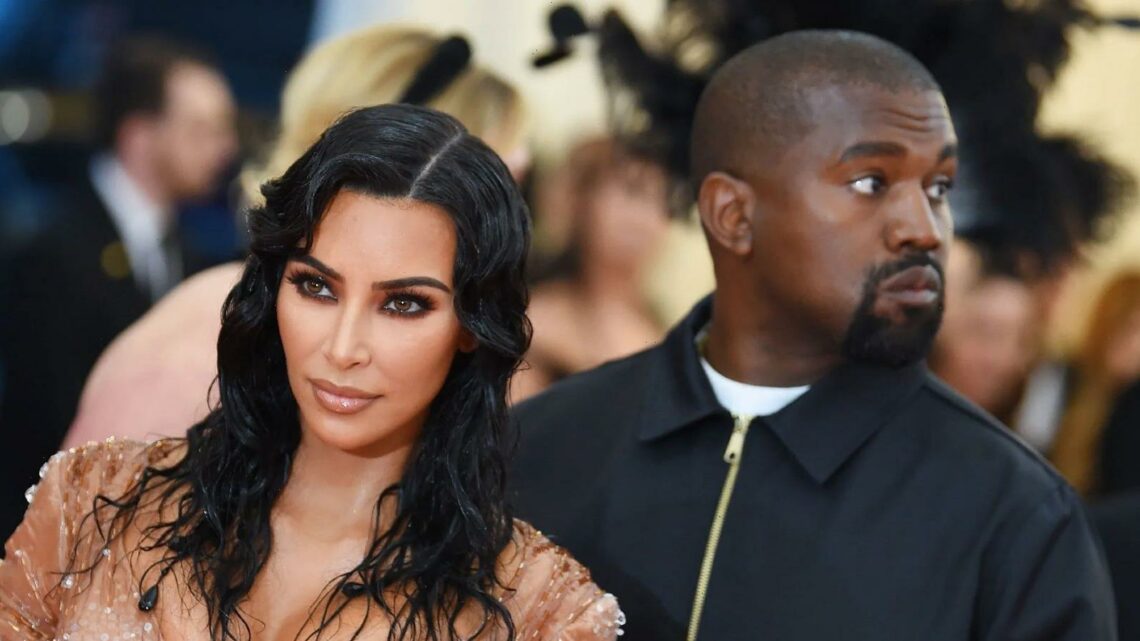 In August 2022, As Kanye West dragged his feet in his ongoing divorce from Kim Kardashian, a judge granted an impatient Kardashian a December trial date Friday to finalize the former couple’s remaining financial and custody issues.

Kim Kardashian and Kanye West were declared legally single at a hearing back in March, but they still haven’t reached a settlement — or been give final court orders — related to their vast wealth and four kids: North, 9, Saint, 6, Chicago, 4, and Psalm, 3.

“We’ve been ready for quite a while,” Kardashian’s lawyer Laura Wasser told Los Angeles County Judge Steve Cochran. Asked if the Skims founder wanted her trial date set this year or next, Wasser said the sooner, the better. “This year, your honor. I actually have a stipulated judgment drafted. I’m just trying to get someone to pay attention to me,” she told the court.

“The parties are getting along, and they are communicating, but where we are right now is, from (Kardashian’s) perspective, we would like to get Mr. West’s declaration of disclosure and close the case,” Wasser said. She added that her client filed her preliminary financial disclosures way back in November, but West’s remains outstanding.

West is essentially without representation after Judge Cochran relieved his former lawyer, Samantha Spector, during the Friday hearing. Spector represented West at the March hearing but asked to be relieved in May citing a breakdown in communication, according to the Rolling Stone.

The judge asked Wasser to “invite” West to respond in the case by Sept. 30. If he doesn’t, the trial is still expected to go forward, with Kardashian likely getting whatever orders she requests. At the moment, there are no formal orders related to custody of the couple’s children.

“We’d like the parties to try to settle the case and arrive at a stipulated judgment, if possible, and then be ready to have a trial on unresolved matters,” Judge Cochran said Friday.

The case has been somewhat streamlined after West acknowledged the couple has a “valid and enforceable” prenuptial agreement that kept all their property and debts separate, Wasser said.

Kardashian and West tied the knot in 2014 after several years of dating. Their combined star power shot them into the stratosphere of wealth and celebrity, but their relationship weathered challenges. After West launched an ill-fated run for the U.S. presidency in 2020 and made hurtful public comments about Kardashian on the campaign trail, she defended him online.

“He is a brilliant but complicated person who on top of the pressures of being an artist and a Black man, who experienced the painful loss of his mother, has to deal with the pressure and isolation that is heightened by his bi-polar disorder,” she shared in a written message on Instagram. “Those who are close with Kanye know his heart and understand his words some times do not align with his intentions.”

The couple reportedly tried counseling, but Kardashian filed for divorce on Feb. 19, 2021, and sought to bifurcate the case so she could become legally single ahead of final orders.

“I very much desire to be divorced,” Kardashian wrote in a sworn statement filed Feb. 23. “I believe that the court terminating our marital status will help Kanye to accept that our marital relationship is over and to move forward on a better path which will assist us in peacefully co-parenting our children.”

Since Robert Cohen is based in New York, TMZ reported that West, 45, has also hired attorney Nicholas A. Salick in California, where the case is being tried.

In a 2021 report by Insider, Robert spoke about his process in dealing with celebrity divorces, including pulling financial statements, reviewing the details of his client’s assets and conducting a 90-minute intro interview about “the psychology of how to deal with the divorce.”

The attorney said of what he does for a living, “There’s the bad part, the destruction of a marriage. But the other side of this is we start people out and we give them a new life.”

Chris Rock, who hired Cohen to represent him in his divorce from his wife of 20 years, Malaak Compton-Rock, told the site that his lawyer’s calm presence helped him through a “very tough time” in his life.

“Divorce lawyers are like doctors in a weird way,” the comedian said. “They need to have a good bedside manner. And Bob has a very good, soothing manner. Gets you through, lets you see the big picture. He explains the realities of the situation.”

In one of his most high-profile cases, Cohen helped Gates, 58, walk away from her divorce from Bill Gates with an estimated settlement of about $76 billion.

Cohen is West’s fifth attorney in this divorce case, as the billionaire entertainer has had a revolving door of lawyers to represent him over the past year and a half.

In March, the Yeezy founder fired attorney Chris Melcher just ahead of a pre-scheduled court hearing.

Sources told TMZ at the time that West let go of the lawyer because their relationship “had become extremely difficult, with little communication.”

The father of four then retained Samantha Spector, but she decided to remove herself from the case just two months later in May.

No exact details about her departure were disclosed, but Spector listed “an irreconcilable breakdown in the attorney-client relationship” as the cause.