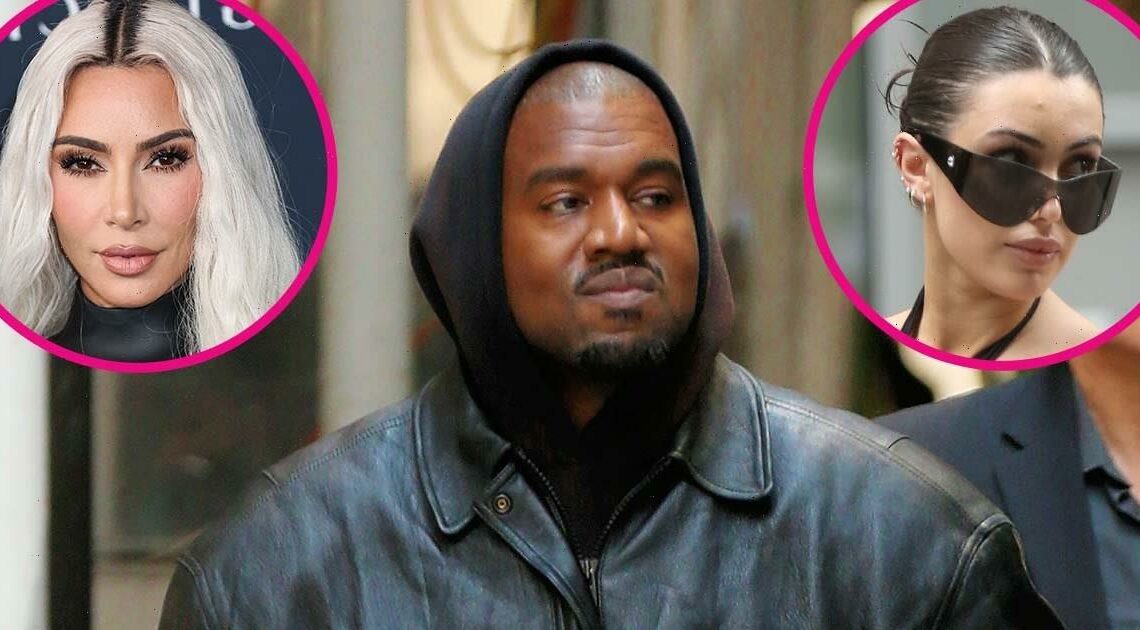 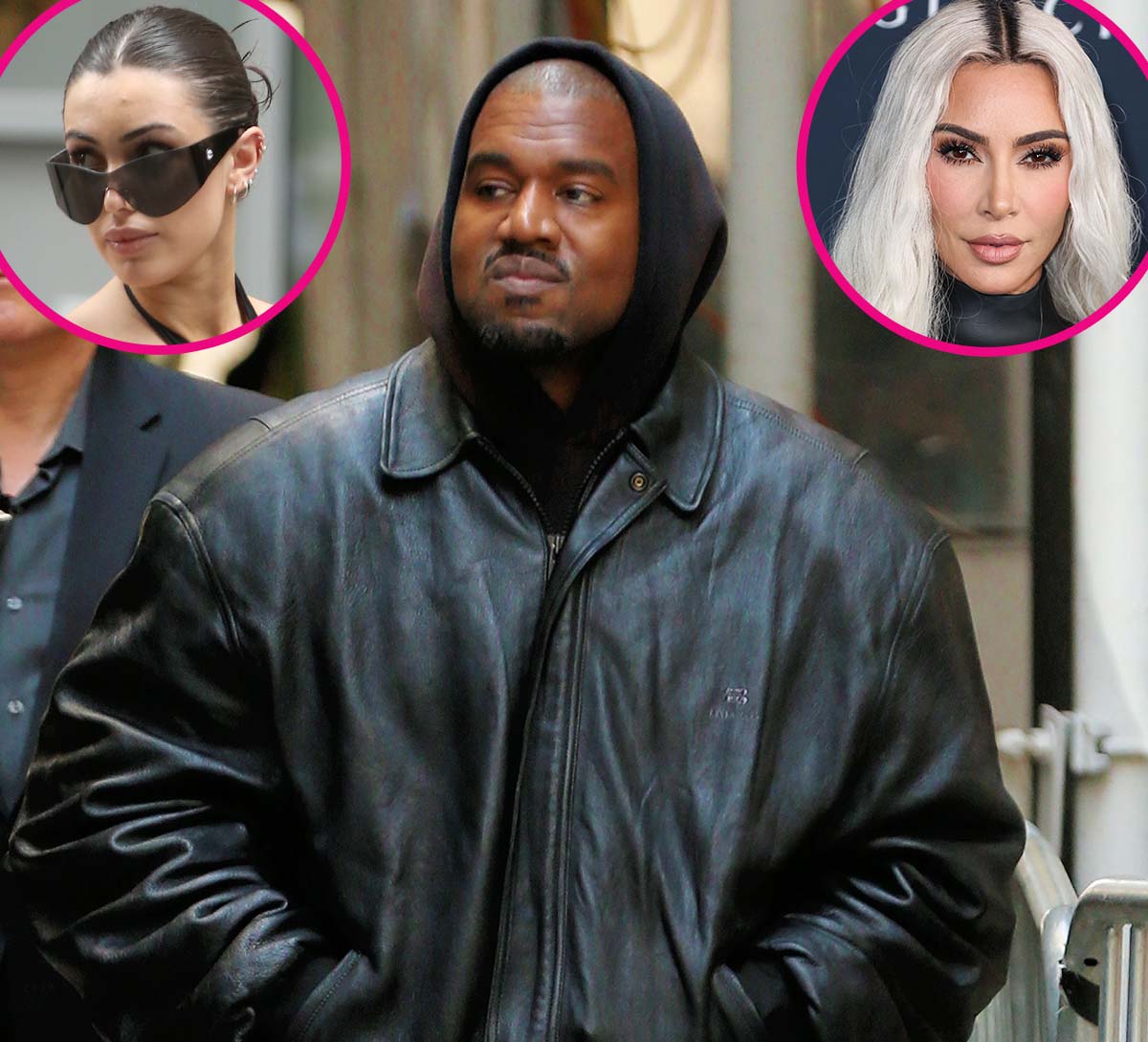 Married, again? Kanye West has moved on with Bianca Censori after finalizing his divorce from Kim Kardashian — and they are very committed to one another.

“Kanye and Bianca did have a small marriage ceremony, friends don’t know if it’s legal, but it’s very real to them,” a source exclusively tells Us Weekly of the Yeezy designer, 45, and Censori, 27.

News of the pair’s supposed nuptials comes one day after they were spotted dining together at the Waldorf Astoria Beverly Hills on Thursday, January 12, in photos obtained by TMZ.

West has not further addressed his relationship with the University of Melbourne alum, but news of his whirlwind marriage comes less than one month after he and the Skims mogul, 42, finalized their divorce after six years of marriage.

Surprise! Celebrity Couples Who Got Married in Secret

Kardashian and the “Stronger” rapper tied the knot in May 2014, less than one year after welcoming daughter North, now 9. The former couple also share children Saint, 6, Chicago, 4, and Psalm, 3. After six years of marriage, the Dancing With the Stars alum filed for divorce in February 2021.

The Kardashians star — who was briefly linked to Pete Davidson last year — and the Chicago native have continued to coparent their four children following their breakup.

“Kim wants her children to have a relationship with Kanye and wants Kanye in their lives as their father,” a second insider exclusively told Us last month. “Even though he and Kim are not seeing eye to eye, Kim would never want to try and stop Kanye from seeing his kids.”

Amid their divorce, West has publicly slammed Kardashian over her parenting decisions, including the choice to allow North to launch her own TikTok account. The “Heartless” rapper had alleged that he did not approve of his daughter being on the social media app in a string of since-deleted social media messages.

“Kanye’s constant attacks on me in interviews and on social media is actually more hurtful than any TikTok North might create,” the Selfish author wrote in an Instagram statement in February 2022, responding to his claims. “As the parent who is the main provider and caregiver for our children, I am doing my best to protect our daughter while also allowing her to express her creativity in the medium that she wishes with adult supervision — because it brings her happiness. Divorce is difficult enough on our children and Kanye’s obsession with trying to control and manipulate our situation so negatively and publicly is only causing further pain for all.”

West also repeatedly bashed Davidson, 29, prior to his August 2022 split from Kardashian. Despite the back-and-forth drama, the California native has kept her composure for the sake of her children.

“I definitely protected him, and I still will in the eyes of my kids. For my kids. So, in my home, my kids don’t know anything that goes on [in] the outside world,” Kardashian said during a December 2022 appearance on the  “Angie Martinez IRL” podcast. “I am holding on by a thread. I know that I am so close to that not happening, but while it is still that way, I will protect that to the end of the Earth as long as I can. My kids don’t know anything.”

Hours after news broke about West’s new romance, Kardashian shared a series of cryptic Instagram Story quotes that seemingly responded to the news.

“I’m in my quiet girl era, I don’t have much to say. Just much to do,” a since-deleted quote read, which the beauty mogul shared on Friday, January 13.

Another quote read: “Just remember, the black sheep usually turns into the goat. Keep doing you.”

Variety Announces 10 Brits to Watch for 2023