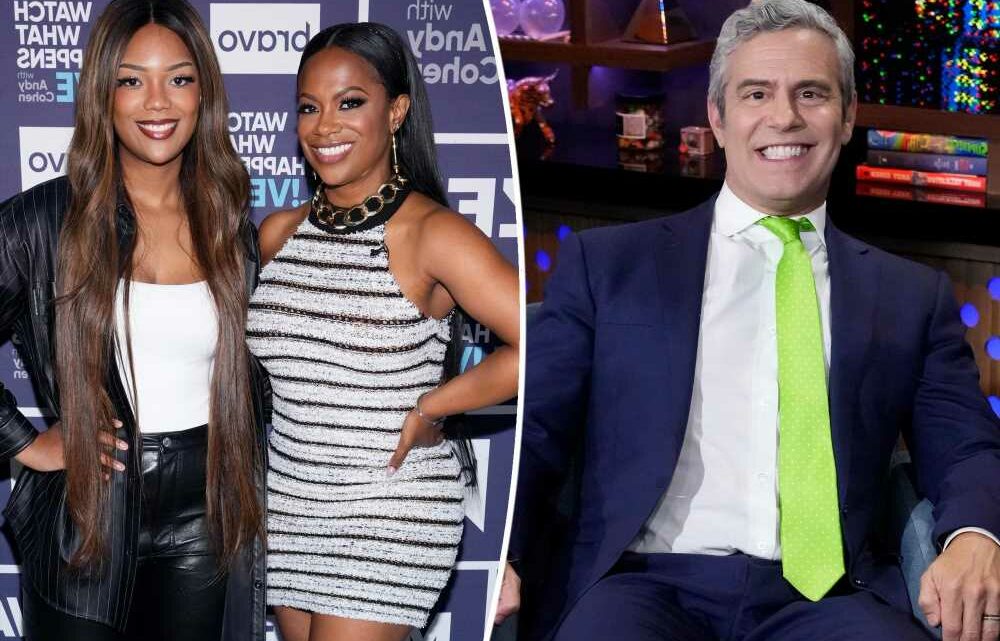 ‘RHOA recap’: Marlo calls Kandi a ‘ho’ who ‘f–ked everybody for free’

Kandi Burruss revealed she received an apology from Andy Cohen after he asked her daughter Riley about the teen’s relationship with her estranged father on “Watch What Happens Live.”

She added, “A lot of people just don’t understand that’s a sensitive subject for her … but sometimes if you don’t give a person a heads up, they kind of get caught off guard. And so that’s what I was saying.”

Burruss initially brought up her issue with the question on an episode of “The Slut Pig Podcast” last month after host Christian Gray Snow asked her about the last time she was “upset” with her Bravo boss. 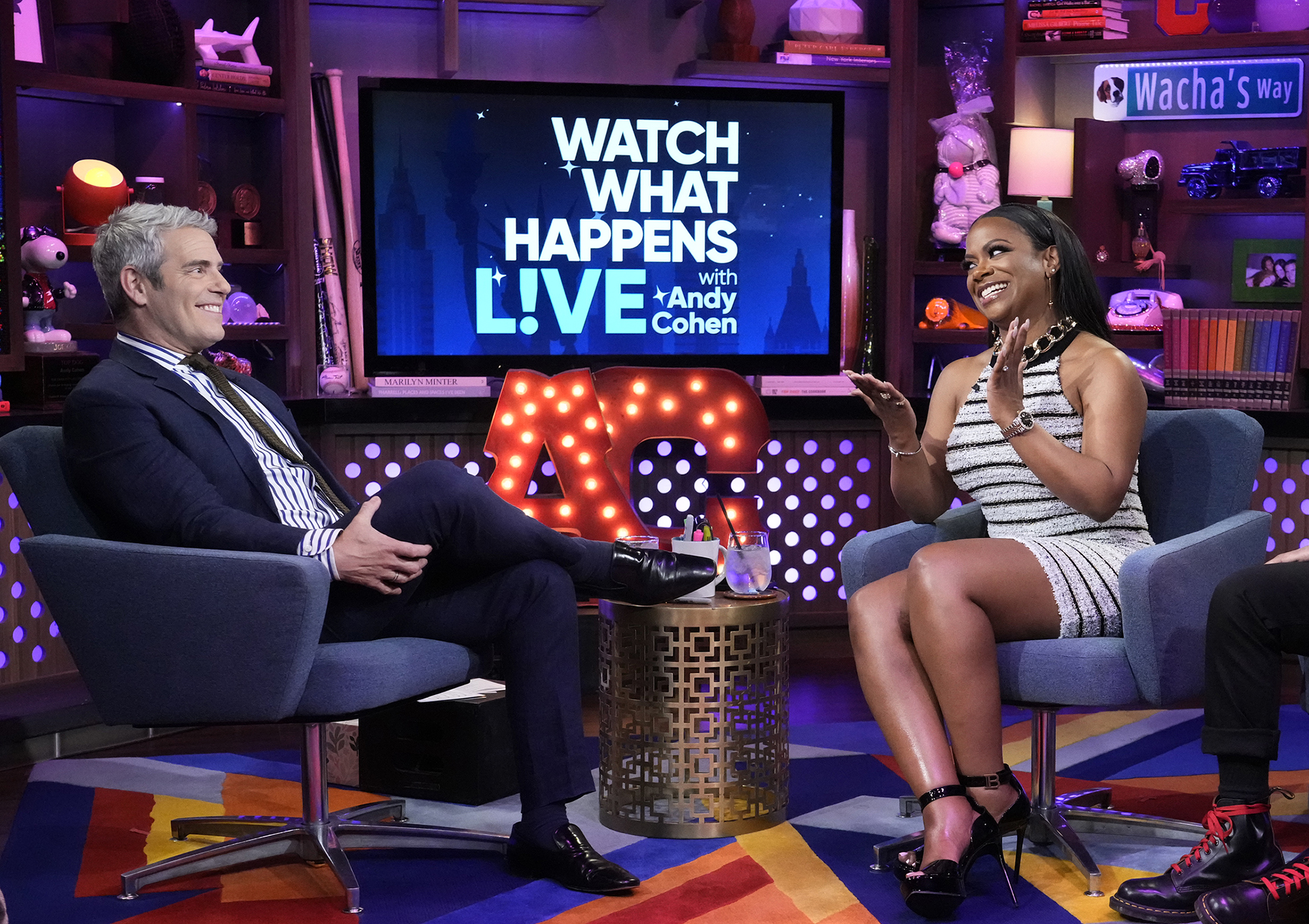 At the time, the Grammy winner described feeling particularly peeved by the inquiry because Riley, 19, had filled in as the “WWHL” bartender as a favor to Cohen, 54, that evening.

But given her long-standing role on the show as well as her close relationship with the “Real Housewives” executive producer, Burruss acknowledged that the two sometimes butt heads. 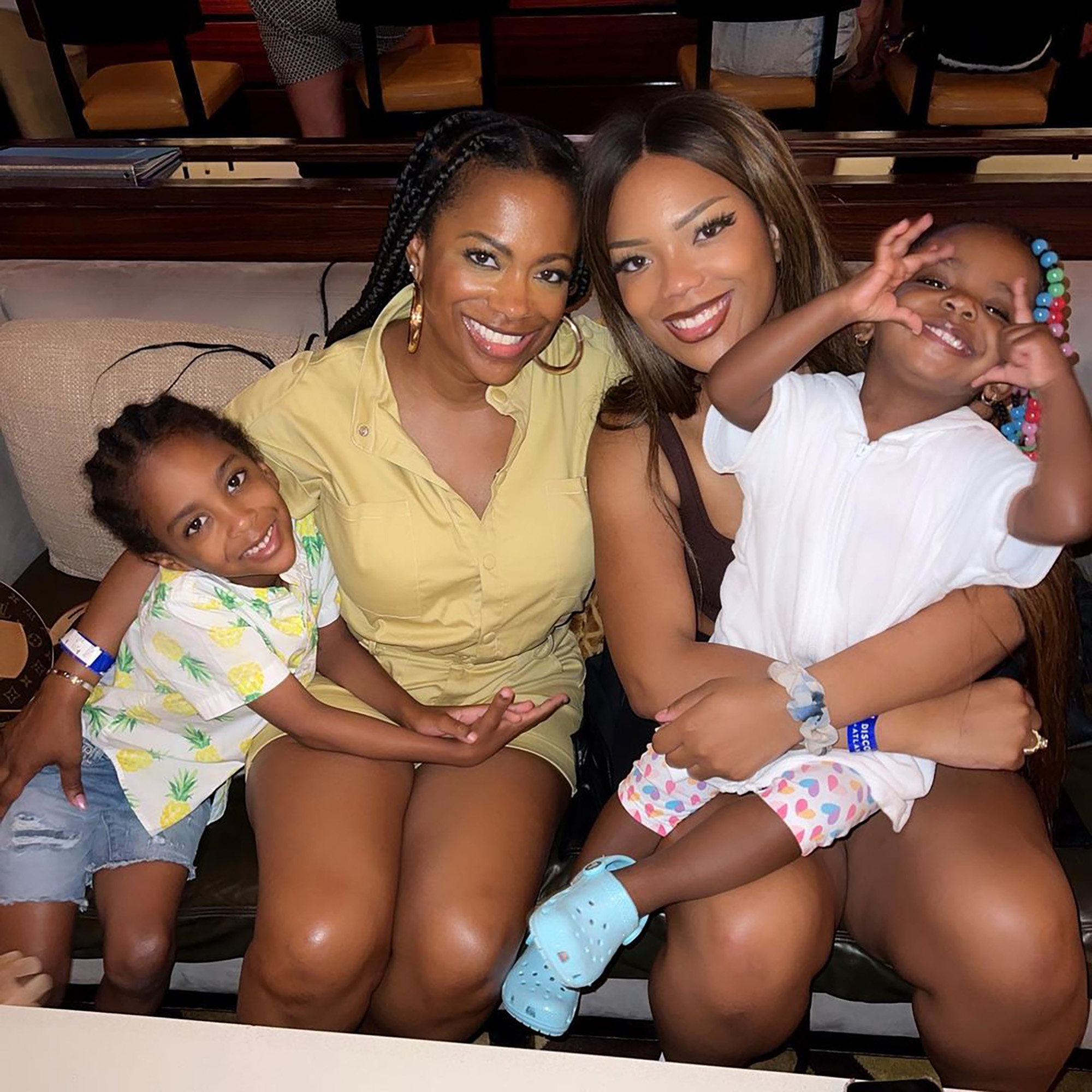 “I’m sure there are things [that I have said] that he probably doesn’t like, and he’s said things that rubbed me the wrong way at times, but we’re always able to come back on the same page,” she told E! “So he apologized, and I was good. It wasn’t that deep for me.”

It was midway through the May 22 episode of “WWHL” that Cohen asked his substitute bartender, “Has your relationship with your dad improved at all?”

Riley replied, “I don’t remember the last time I spoke to him, so that answers that question.” 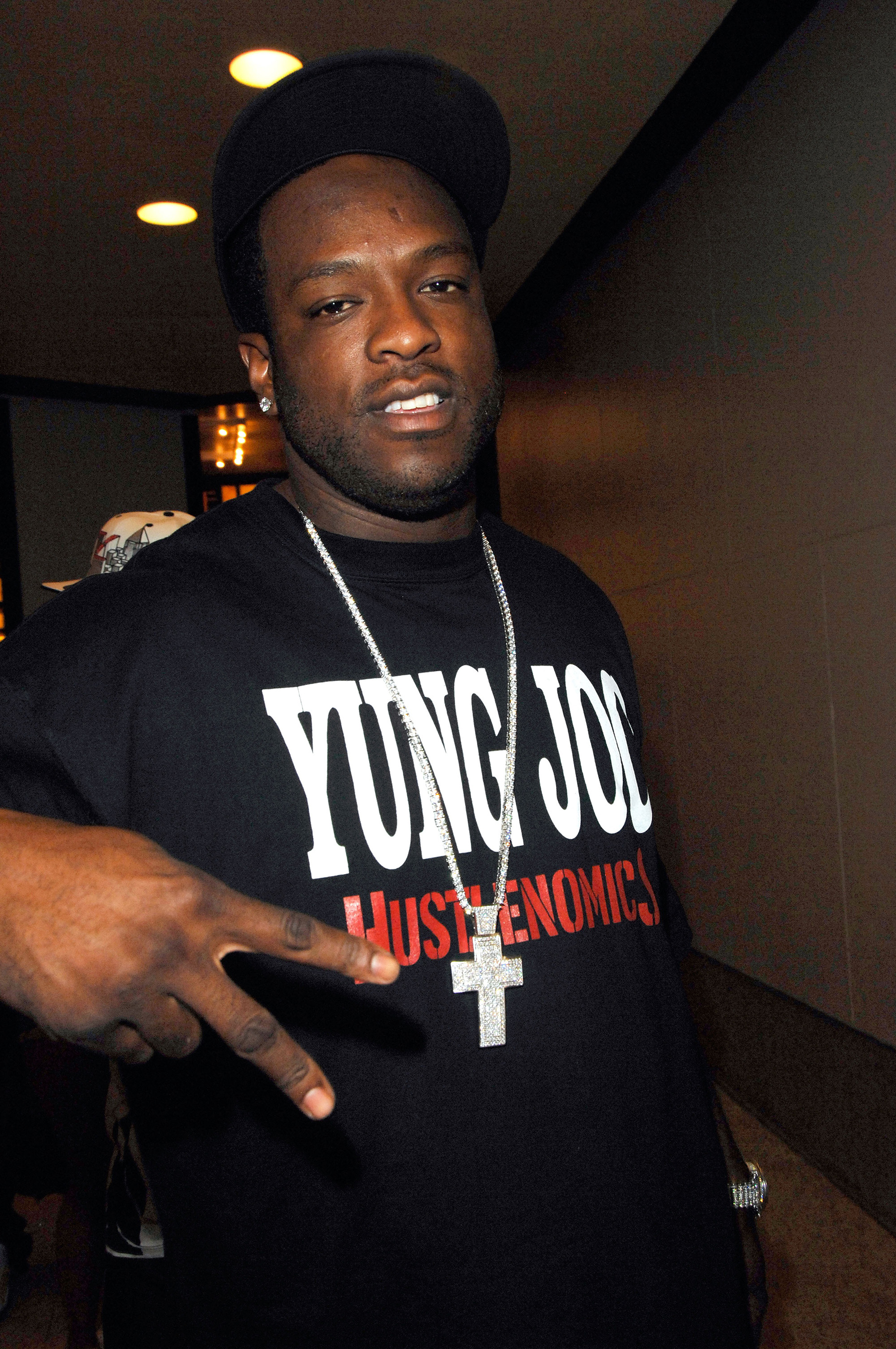 The college student’s dad is music producer Russell “Block” Spencer, whom she has spoken about on “RHOA” only a handful of times.

Burruss is also mom to son Ace, 6, and daughter Blaze, 2, whom she shares with husband Todd Tucker.

What is Justin Bieber’s net worth?