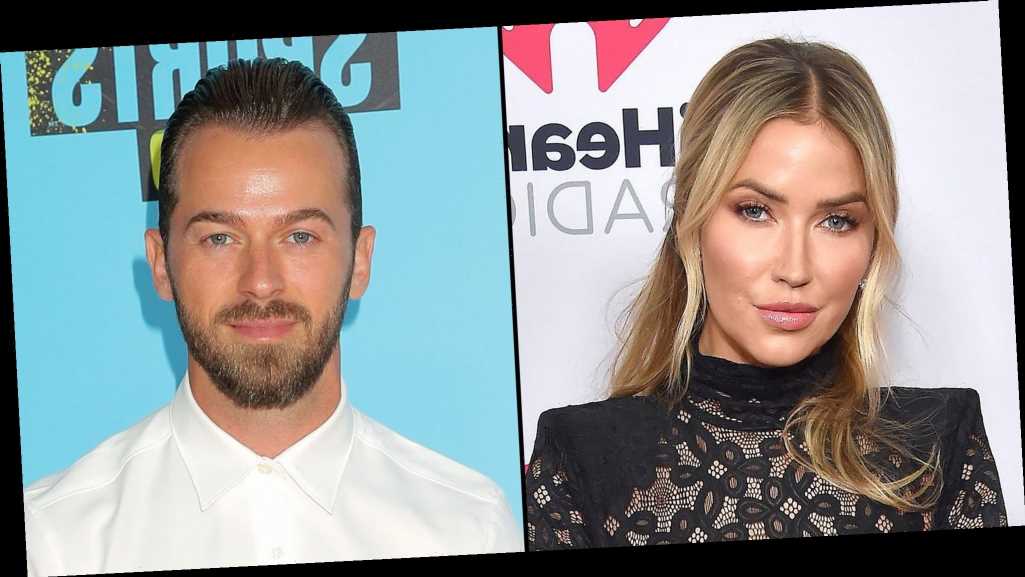 Obsessed! Kaitlyn Bristowe thinks that her Dancing With the Stars partner, Artem Chigvintsev, and his fiancée, Nikki Bella, have “the cutest little” baby.

“It’s definitely giving me baby fever,” the season 29 contestant, 35, exclusively told Us Weekly of 1-month-old Matteo on Monday, September 28. “I’m like, ‘OK let’s just win this mirrorball so I can go have babies.’”

Chigvintsev, 38, and the former professional wrestler, 36, welcomed their baby boy in July. The infant cheered on his dad and the former Bachelorette during Tuesday’s episode of the ABC show.

These ‘Bachelor’ and ‘Bachelorette’ Babies Will Melt Your Heart

“We want to keep seeing this smile and laugh so that means you better vote for Matteo’s Daddy and [Bristowe],” the Total Bellas star captioned an Instagram video of the little one giggling. “Teo is telling you that you only have two hours to vote and you get 10 votes! So Teo wants all 10’s tonight!”

Bristowe has been dating Jason Tartick since January 2019 and gushed about her baby fever six months later.

While the Bachelor alum told E! News that same month that she was expecting a proposal from Tartick, 31, “within a year,” the “Off the Vine” podcast host doesn’t want to get engaged during the coronavirus pandemic.

“[I want] a little more romance than just at the house,” Bristowe explained exclusively to Us Weekly in May.

The former ABC personalities do, however, have her engagement ring picked out already, she revealed on her Instagram Story in June.

The former spin class instructor previously got engaged to Shawn Booth during the season 11 finale of The Bachelorette in 2015. She and the Connecticut native, 33, announced their split in November 2018.

With reporting by Emily Longeretta