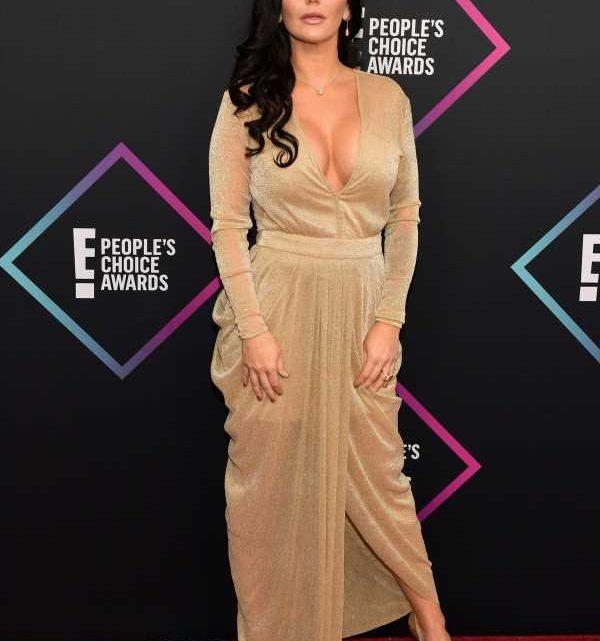 Just days after revealing that she has a new man in her life, JWoww is taking the next step in her relationship. Shared on Saturday, April 27, JWoww’s Instagram post with new boyfriend Zack Clayton Carpinello made things IG official with not one, but two separate posts celebrating their fun day together at the Magic Kingdom and the Wizarding World of Harry Potter. Elite Daily reached out to JWoww’s rep for comment on the status of her relationship, but did not hear back by the time of publication.

The Jersey Shore star is making no secret of the fact that she is moving on and enjoying the single life almost seven months after filing for divorce from ex Roger Mathews following almost three years of marriage. While she’s been teasing the fact that she has a mystery man in her life with a series of flirty snaps on both her Instagram and her Snapchat, JWoww has stayed mum on his identity until now by only sharing photos that don’t show his face. However, that’s all changing now that the star is making things extra official with her 24-year-old boyfriend, who is wrestler Zack Clayton Carpinello, according to People.

After touching down in Orlando, Florida with her new bae, the TV personality took to her Instagram Story on Satuday, April 27 to share a photo of her boyfriend smooching her forehead along with the caption, "Stuck in traffic trying to get to Harry Potter World." She later took to the social media platform to post shots of her new flame exploring the streets of the Wizarding World of Harry Potter and posing by a ride in Disney World.

Best day ever @universalorlando ? I’ve been waiting 11 years to come back here and I’ve been dying to go to The Wizarding World of Harry Potter. I can’t wait to come back with my kids when they’re big enough #readyforuniversal

She also shared a photo of the couple hanging at the Raptor Encounter, writing, "When you’re trying to be cute but a RAPTOR wants in on the pic ?? @UniversalOrlando#readyforuniversal."

When you’re trying to be cute but a RAPTOR wants in on the pic ?? @UniversalOrlando #readyforuniversal

Judging from these loved-up pics and the fact that they took a vacation together, it looks like things are definitely getting more serious for the pair. Earlier this month, her rep confirmed to multiple news outlets that "JWoww has moved on," and the telling photos come after the 34-year-old confirmed that she was dating someone during an appearance on Nicole "Snooki" Polizzi and Joey Camasta’s podcast, It’s Happening with Snooki & Joey. From the sounds of things, he’s even met her friends.

Snooki told viewers, "He’s very handsome, by the way. Jenni has been going through some s— but I’ve never seen this girl more happier and more herself than this moment right now." TBH, her smile in these photos says it all.

Now that JWoww has made things Instagram official with her new bae, something tells me that we’ll be seeing a lot more of him on the social media platform.