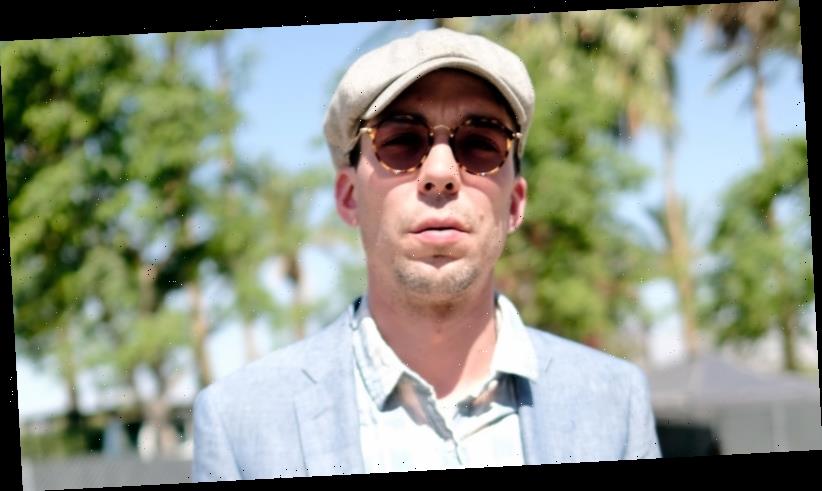 Justin Townes Earle, the Americana singer-songwriter and son of Nashville songwriter, actor and activist Steve Earle, died on Sunday. He was 38.

"It is with tremendous sadness that we inform you of the passing of our son, husband, father and friend Justin," said a statement on Justin Earle's Facebook page. "So many of you have relied on his music and lyrics over the years and we hope that his music will continue to guide you on your journeys." 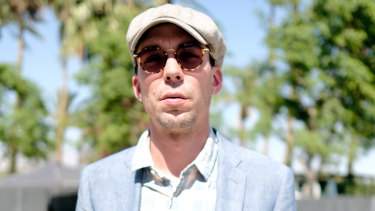 Musician Justin Townes Earle has died at the age of 38 from unspecified causes. Credit:Getty

No cause of death was given.

"When you start with my middle and last names," Earle told the Los Angeles Times in 2011, "how much worse can the expectations be? My father is one of the greatest songwriters who's ever lived, and I couldn't write a song like (revered singer-songwriter) Townes Van Zandt if my life depended on it. But you know going through the door you're gonna be judged based on that, so you better be ready."

Like his father, Earle battled substance abuse. He was addicted to opiates by the time he hit puberty. "I always knew there was something different about the way that I used drugs and drank to the way that my friends did, but it's a wild thing to wake up when you're 16 years old and realise you can't stop shooting up," he told the Edinburgh Scotsman in 2015.

Though his mum, Carol-Ann Hunter, and dad divorced when he was very young, as a teenager Earle moved in with his father, who had himself survived a years-long addiction. As the younger Earle kicked his habit, he began considering a path forward through songwriting: "I realised there was a way to come from the place I came from," he said. "I found an amount of comfort in it and I also found something I was good at that was legal."

Earle earned band experience in a ragtime outfit called the Swindlers and a country-punk band called the Distributors, and was an on-and-off member of the raucous country-rock band the Sadies. As Earle gained confidence, he committed to being a solo artist and eased his way through the Nashville independent country community.

His reputation preceded him, and his songcraft drew a host of admirers. The Grammy-winning alternative country star Jason Isbell drew early attention as a member of Earle's band, part of a new generation of musicians eager to mingle with an Earle. 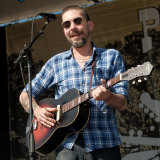 Earle performing at the 2019 Pilgrimage Music & Cultural Festival in Tennessee.Credit:Getty

"Justin bought the suit I got married in," wrote Isbell on Twitter. "Had a lot of good times and made a lot of good music with JTE. So sad for his family tonight."

From the start, Earle's solo work homed in on flawed characters hobbled by fate. He called himself "The Saint of Lost Causes" on his 2019 album of the same name. He'd already released eight albums by then, drawn from country, rock and rustic folk music.

"I took a lot from Townes," he told the Scotsman. "Don't explain too much or write your song like it's a thesis, don't give them all the information, leave some things out for interpretation."

Earle is survived by his parents; his wife, Jenn Marie; and their daughter, Etta St. James Earle.

Britain is bracing for 60mph winds and torrential rain this week