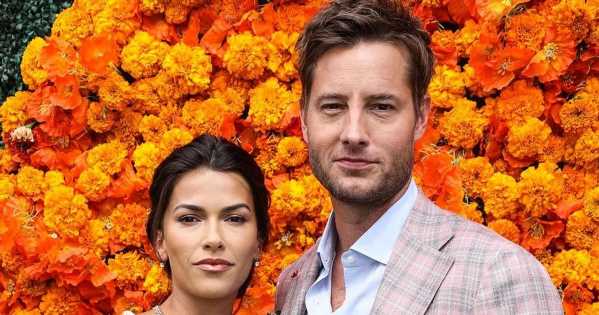 Justin Hartley, Sofia Pernas Give Rare Interview About Having Kids 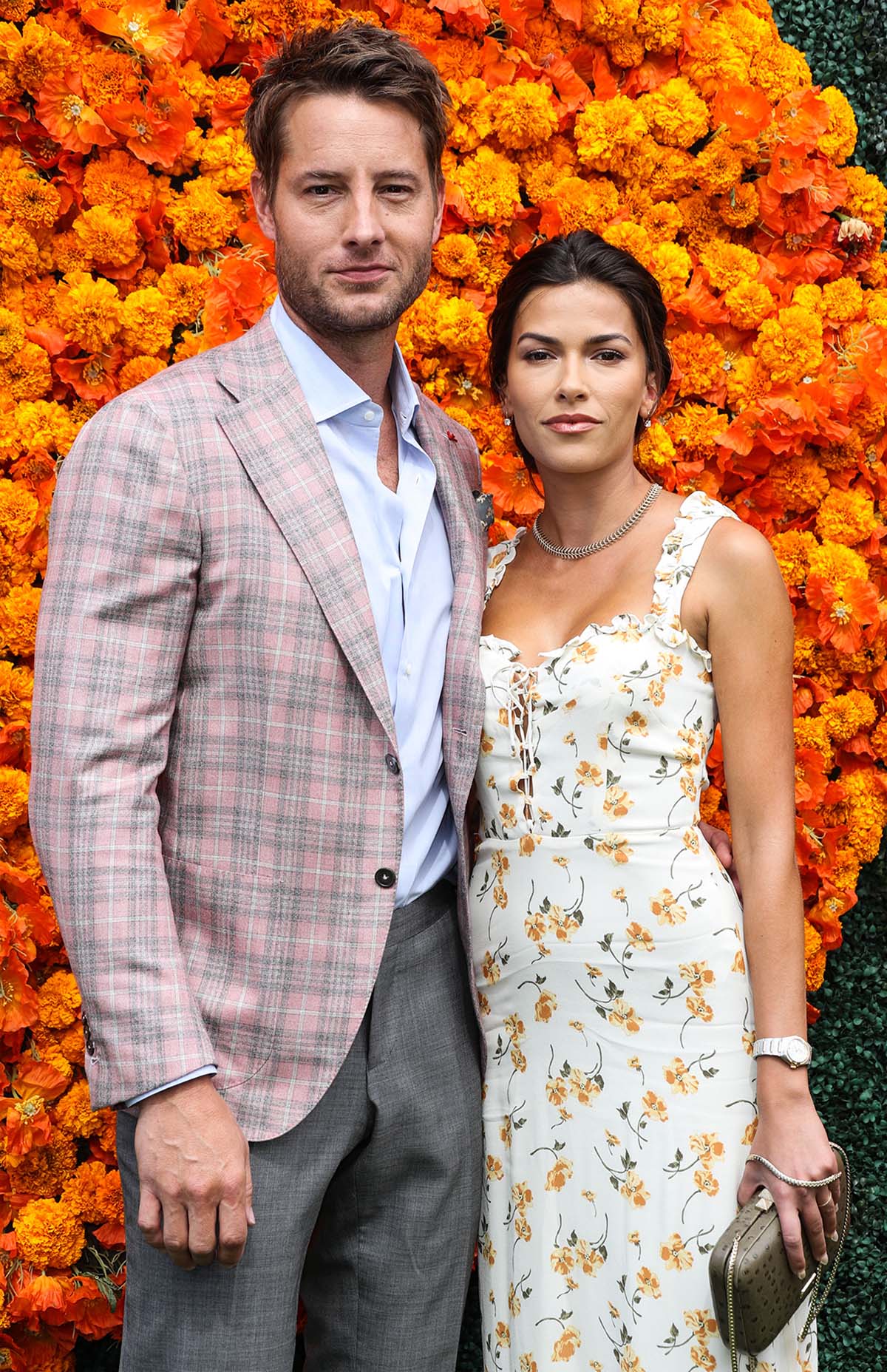 Not in a rush! After tying the knot earlier this year, Justin Hartley and Sofia Pernas explained why they aren’t putting any pressure on having kids together just yet.

“We just got married. We’re enjoying being together and being able to go on vacation,” Pernas, 32, explained to HollywoodLife on October 2. “It‘s hilarious. Technically our first date was a year after we were together because that was when the world opened up.”

Since Pernas and Hartley, 44, started dating during the coronavirus pandemic, it is “too early to tell” when the couple will want to add children into the mix.

“We just went on vacation so it‘s one of those things that it‘s backwards,” the Brave star joked about their relationship milestones being out of order. “We fell in love and we now get to do all the fun stuff that couples do. So we’re just enjoying that.”

For the Morocco native, building a connection with the This Is Us actor during COVID-19 only made their romance stronger.

“You always have these ideas as a little girl about what marriage is, and then you meet the love of your life and all those ideas sort of go by the wayside,” she noted. “I was just saying to him, ’24/7 during the pandemic, no 9 to 5, no getting to set where you could chill with the girls.’ It was just him and I all the time and you really get to see the person.”

‘This Is Us’ Cast’s Dating Histories Through the Years: Milo Ventimiglia and More

Hartley agreed that their dating experience turned into a marriage where he is just “hanging out with my best friend.”

Us Weekly broke the news In May 2020, that the pair were dating. One year later, Hartley and Pernas sparked marriage rumors after they wore matching rings at the MTV Movie & TV Awards. At the time, Us confirmed that the couple had a “super intimate” ceremony “very, very recently,” according to a source. 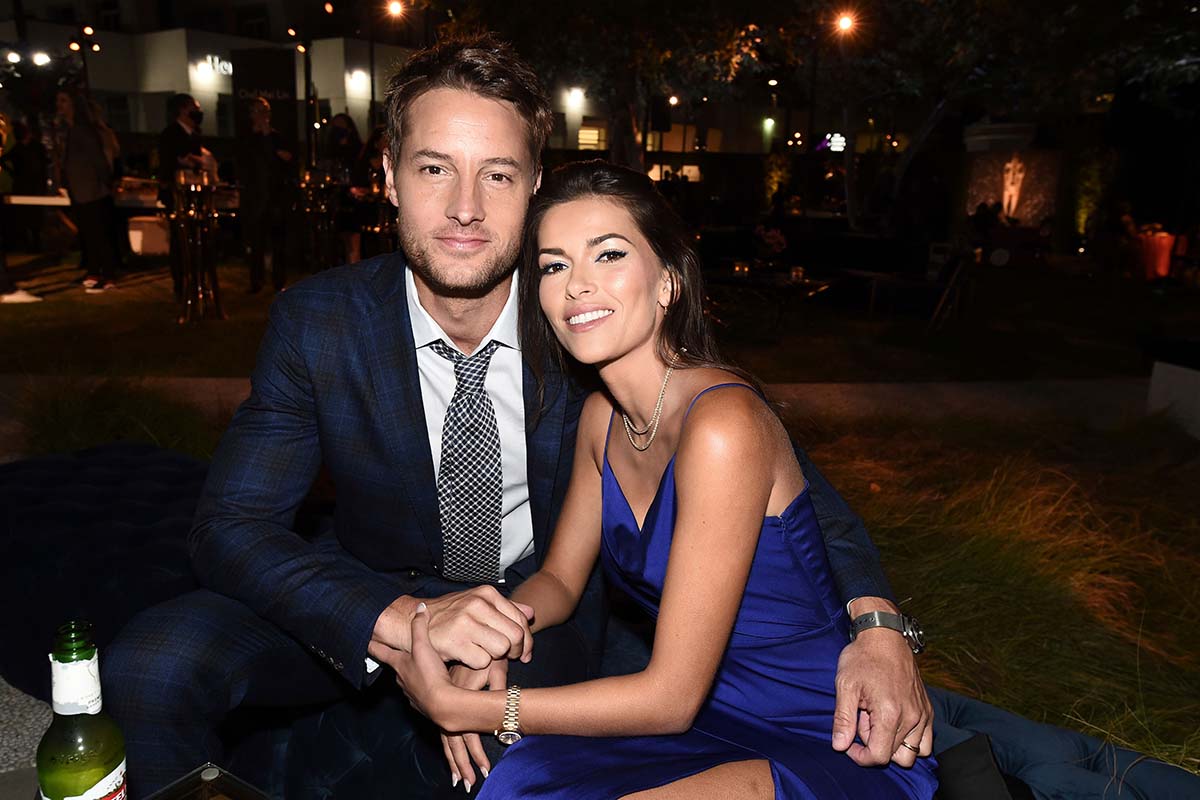 “Justin and Sofia had always been flirty friends on The Young and the Restless,” the insider exclusively told Us in May about the twosome that met on the daytime soap in 2015. “Their chemistry is just off the charts.”

Justin Hartley and Chrishell Stause: The Way They Were

The source noted that Hartley’s daughter, Isabella, 17, was at their private wedding to support her father during his special day. The Smallville alum shares Isabella with ex-wife Lindsay Korman, who he was married to from 2004 until 2012. He later tied the knot with Chrishell Stause in October 2017. Hartley filed for divorce from the Selling Sunset star in November 2019 and it was finalized in January.

Earlier this year, the Illinois native took to social media to honor his wife on her birthday.

“Happy Birthday to my beautiful Sofia,” he wrote via Instagram in July. “This amazing woman makes me laugh out loud every single day. Here’s to taking down oysters all over the world! I love you very much!”

Houston influencer Alexis Sharkey's husband killed self as feds moved in to arrest him for murder: authorites
World News