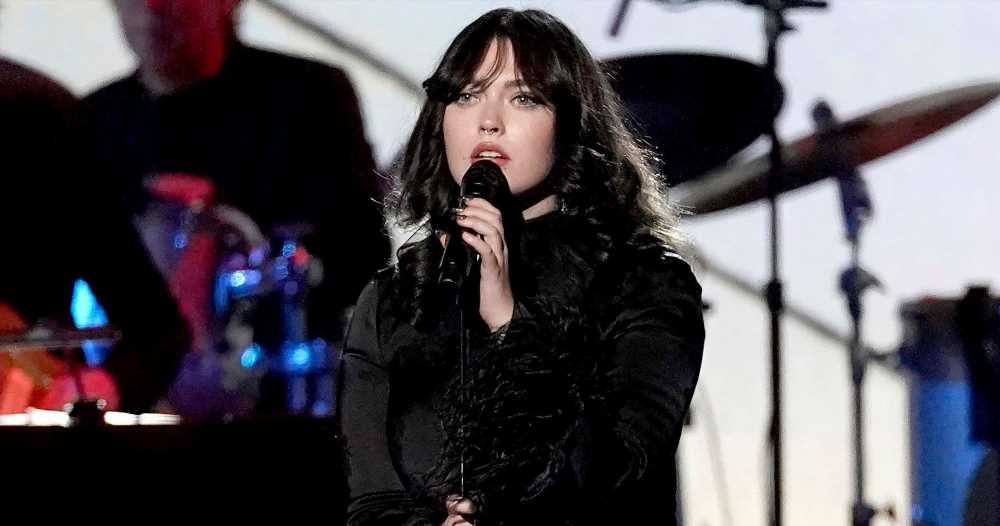 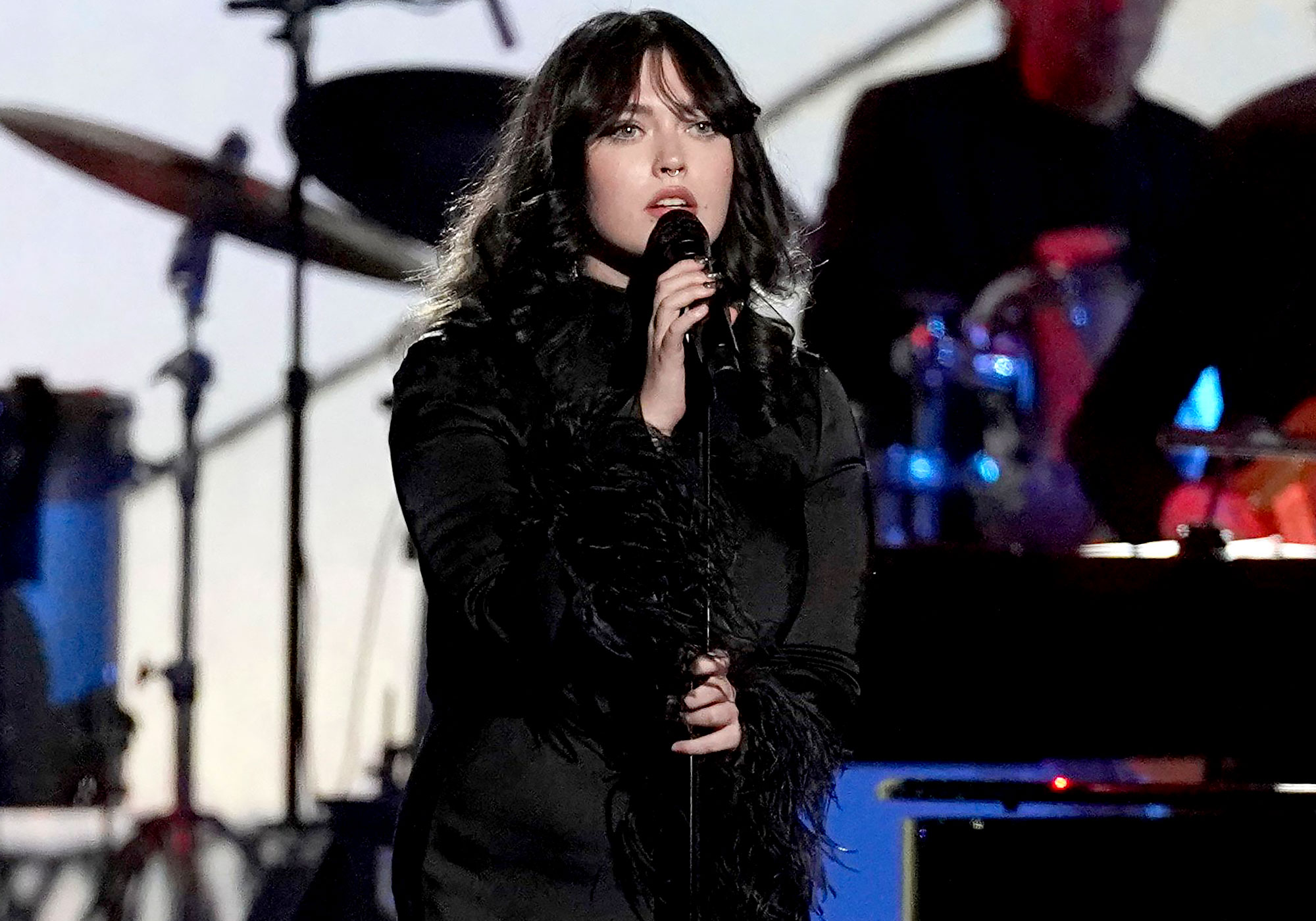 Talent runs in the family. Dave Grohl‘s daughter, Violet Grohl, sang a cover of Joni Mitchell‘s “Help Me” at a pre-Grammys party over the weekend.

See What the Stars Wore on the Grammys 2022 Red Carpet

Violet, 15, arrived at the MusiCares Person of the Year event on Saturday, April 2, in an all-black ensemble that coordinated with her mother, Jordyn Blum, and her younger sister Harper, 12. The teen has frequently performed with the Foo Fighters frontman, 53, over the years, including at Lollapalooza in August 2021. At the time, Dave described his eldest daughter as “the most bad-ass person I know in my life.”

The former Nirvana drummer was not in attendance on Saturday, following the death of Foo Fighters drummer Taylor Hawkins.

The Texas native was confirmed dead at 50 on March 25 by members of his band. “The Foo Fighters family is devastated by the tragic and untimely loss of our beloved Taylor Hawkins,” the group wrote in a Twitter statement at the time. “His musical spirit and infectious laughter will live on with all of us forever. Our hearts go out to his wife, children and family, and we ask that their privacy be treated with the utmost respect in this unimaginably difficult time.”

Stars Who Brought Family Members to the Grammys Through the Years: Photos

Hawkins, who is survived by his wife Alison Hawkins and children Oliver, Annabelle and Everleigh, was on tour with the Foo Fighters in Bogotá, Colombia, when he allegedly suffered from chest pain. Though an ambulance was dispatched to the scene, the Taylor Hawkins and the Coattail Riders musician was found unresponsive and was pronounced dead.

Two days after his untimely death, Colombian authorities revealed in a statement that a preliminary toxicology test indicated the presence of 10 different substances in Hawkins’ system, including marijuana, tricyclic antidepressants, benzodiazepines and opioids. An investigation is still underway.

In the wake of Hawkins’ death, the Foo Fighters have canceled several of their scheduled performances, including one at the 2022 Grammy Awards.

“It is with great sadness that Foo Fighters confirm the cancellation of all upcoming tour dates in light of the staggering loss of our brother Taylor Hawkins,” the band said in a statement shared via their official Twitter account on March 29. “We’re sorry for and share in the disappointment that we won’t be seeing one another as planned. Instead, let’s take this time to grieve, to her, to pull our loved ones close, and to appreciate all the music and memories we’ve made together.”

Grammys 2022: See the Full List of Nominees and Winners

The Foo Fighters were nominated for three awards at the 2022 Grammy Awards: Best Rock Performance, Best Rock Song and Best Rock Album. They won in all three categories.