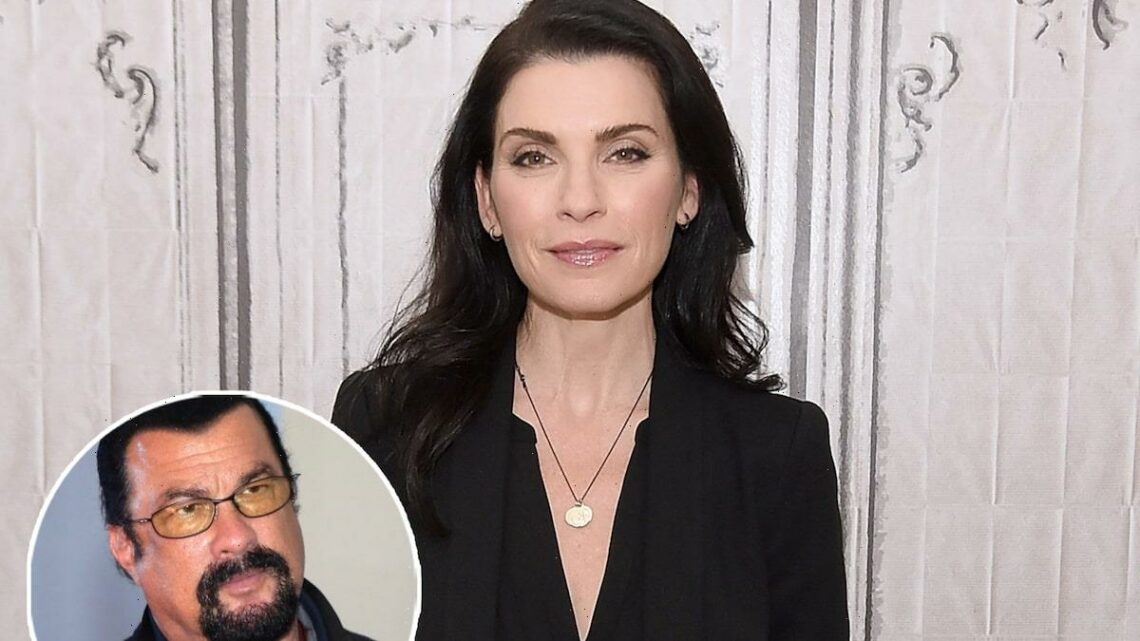 “And then read my palm and told me that he was a healer and that I had ‘weak kidneys.'”

Julianna Margulies revisited her claims about a “traumatic” incident with Steven Seagal in his hotel room when she was trying out for her first movie role.

During an appearance on Dax Shepard’s “Armchair Expert” podcast and in her recent memoir “Sunshine Girl,” the actress discussed meeting with Seagal the night before her second audition for 1991’s “Out For Justice”; claiming the action star had a firearm in his hotel room and invited her into his bedroom to talk more about her character, a “hooker with a heart of gold.” 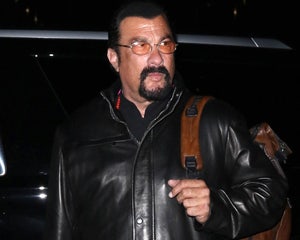 The female casting director, who was to appear at the hotel room as well, never showed up, according to Margulies.

She claimed that while sitting on a couch in the room she discovered a gun underneath one of the cushions, which the “Under Siege” star explained away by saying he kept it as protection against “crazies.” According to Margulies, Seagal then held onto the weapon during their conversation.

“He asked me to come to his hotel room — at 10 o’clock at night,” Margulies said of Seagal. “And then read my palm and told me that he was a healer and that I had ‘weak kidneys.'”

“I think that was his schtick with women,” she added. “He would tell them he is a healer.”

Shepard called the healer line “preposterous,” as Margulies said time had allowed her to find it somewhat amusing now. 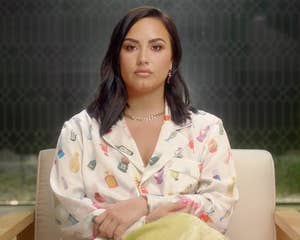 “Listen, I’m fine,” she explained. “I got out of the room unscathed. And I wrote about it because — well, for several reasons. One, it’s a very funny story. I don’t mean to to belittle it in that it wasn’t traumatic because it was. But nothing happened to me. I did not get sexually assaulted.”

Back in November 2017 amid the #MeToo movement, Margulies first shared the story with Variety after Portia de Rossi, Jenny McCarthy and Eva LaRue accused Seagal of sexual harassment. Actress Rachel Grant also accused him of sexual assault. At the time Seagal denied all the claims.

“When the #MeToo movement happened and I heard women talking about things he had done, I was like, ‘Yeah, I was in that hotel room,'” Margulies told Shepard. Fortunately, the “shtick” about being a healer gave the actress the “courage” to “stand up and get out of there.” 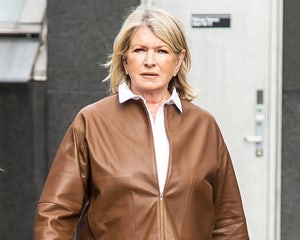 In her book, she said she told Seagal she needed to get home because it was so late and then she “headed for the door” as fast as she could “without breaking into a sprint.”

“He followed me a few steps but seemed to find the whole scenario amusing as he leaned one arm on the doorjamb of the bedroom and watched me scurry.”

At the audition the next day, Margulies said Seagal met her with a “smarmy smile.” “I shrugged it off, acted my heart out, and got the gig.”

During the film shoot, she claimed she asked for one of the hair and makeup staffers to stay by her side whenever she was in Seagal’s vicinity.

“I didn’t want to be left in a room with Seagal, ever… I wasn’t about to make the same mistake again.”