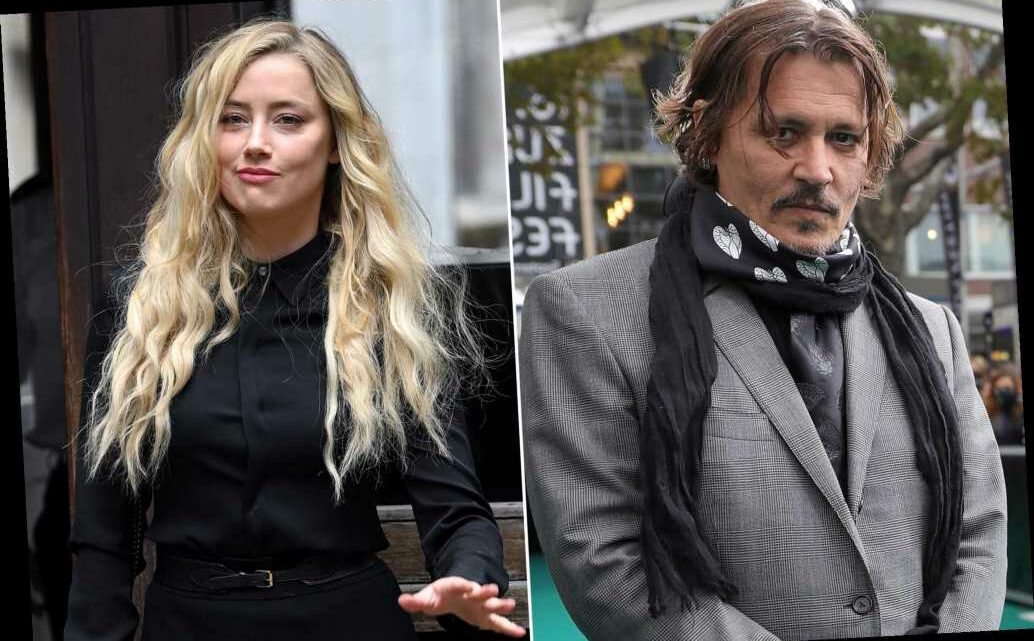 Johnny Depp posts his New Year’s wish to all

Johnny Depp’s lawyers say he didn’t get a fair trial, want a new one

Johnny Depp’s camp thinks the embattled star may finally get a courtroom win — because his ex, Amber Heard, allegedly neglected to donate funds from their divorce to charity.

When ex-wife Heard bagged $7 million in their 2017 divorce settlement, she pledged to donate the cash to the American Civil Liberties Union and the Children’s Hospital of Los Angeles.

But on Wednesday, it came out in court that Heard never handed over the money to the charities.

Now sources close to Depp think that the revelation could work to his advantage in trying to appeal another of his many legal battles.

The “Pirates of the Caribbean” star sued British newspaper The Sun after it branded him a “wifebeater” for allegedly attacking Heard during their marriage. He lost the case last July.

But he’s now trying to appeal the ruling.

Heard was a key witness in the original case, and a judge ruled the allegations made against Depp in the article were “substantially true.”

But sources close to Depp’s team told us this week: “The judge thought she was this wonderful human being standing up for mankind,” because of her supposed generosity, “but she was lying out of her ass [about the donations].”

At a hearing in London on Thursday to decide whether Depp can appeal, his lawyer called the claim about donating the money “calculated and manipulative lie.”

But lawyers for the Sun said that Heard didn’t lie, that she’d made “a number of payments already” and was just not done handing it over yet.

It also came out in court that Depp had sent a text to a friend at the time saying, “No Way she’ll give a dime to anyone!!! Thank f–k she’s gone!!! Makes me sick to think of how hard I tried to make it work … Now … Honestly, I wouldn’t touch that f–ing whore with a Hazmat suit on!!! What scum. I f–ing hate her!!!”

Reps for Heard and Depp didn’t get back to us.

Nine months in… nine months out! It's the latest craze for new mums