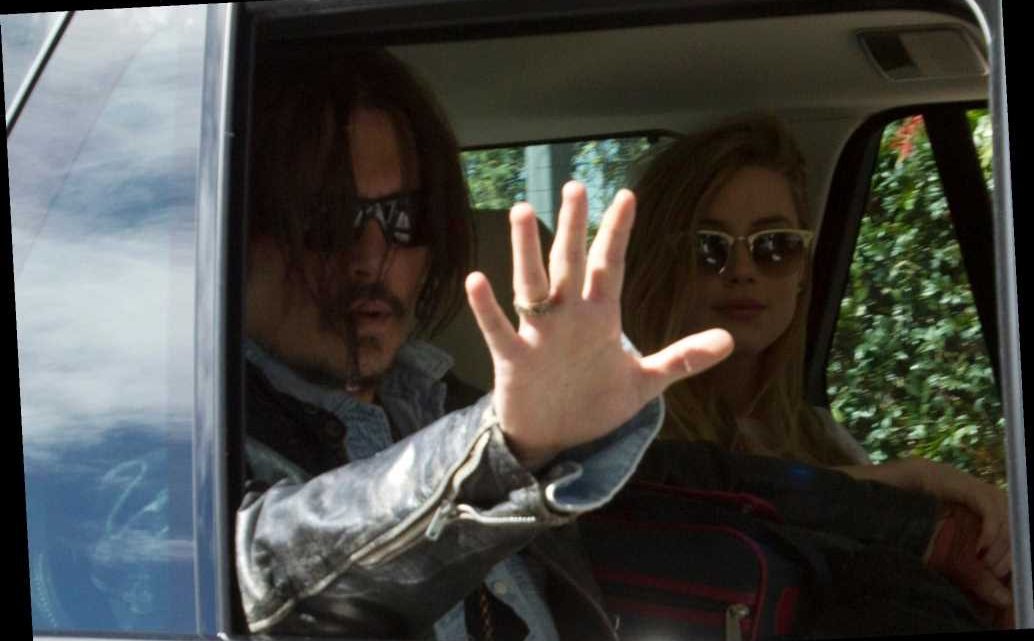 Johnny Depp’s former security guard claims the “Pirates of the Caribbean” star doesn’t break character — acting like “pretty much Jack Sparrow” in his regular life, according to a report.

Security guard Rick Wood said the actor, 57, was “awesome” and “laid-back” when he worked at his and then-wife Amber Heard’s home in Australia while the franchise filmed in 2015, 9News reported.

“He stays in character so he’s pretty much Jack Sparrow — great bloke,” Woods told the outlet.

Wood said there was never any indication that Depp physically abused his newlywed bride — despite him later being labeled a “wife-beater” in a 2018 article that’s now the center of Depp’s libel case.

“I couldn’t see it in him and in my industry, you know who’s a wife-beater and who’s not,” Wood told the outlet.

Despite effusive praise for Depp, the security guard said 34-year-old Heard was known to “stir the pot” and for her “look at me” antics.

“She made up this big drama she was leaving, taxis would turn up, we would have to wave them away and then we would pick up the suitcase and there was nothing in the suitcase at all,” Wood said, adding that it was “all for show.”

The couple, who divorced in 2017, have made explosive allegations about their volatile marriage during the three-week libel case in London court.

While Heard isn’t on trial, she testified he was physically and verbally abusive throughout their relationship, as well as “extremely controlling and intimidating.”

Depp has repeatedly denied all allegations of abuse, insisting that “it was she who was violent” to him.