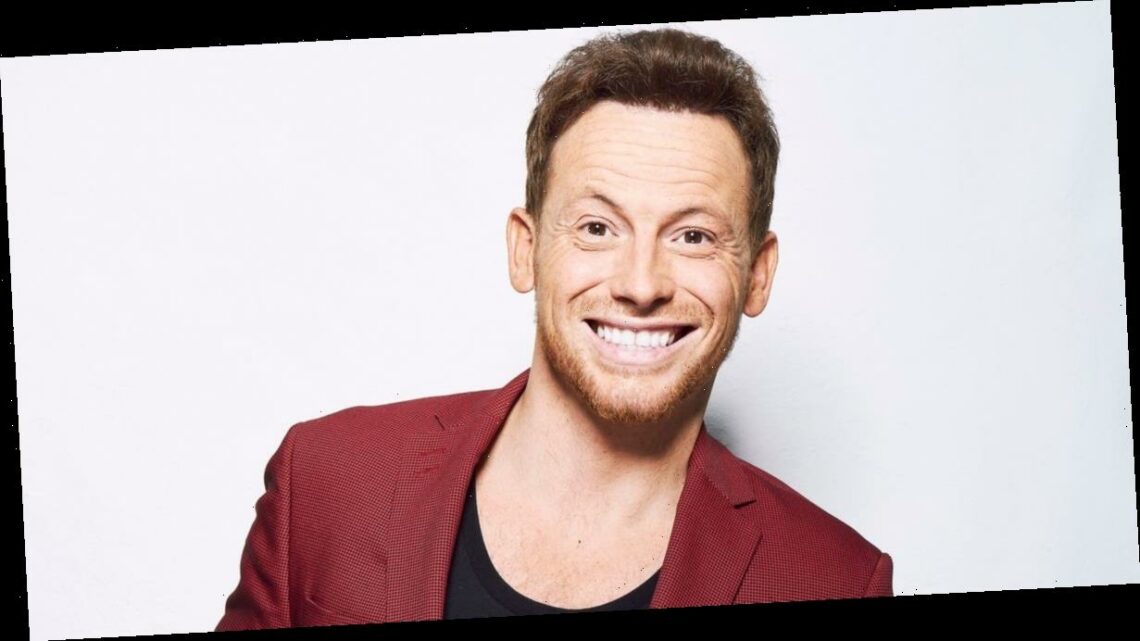 Presenter Joe Swash, 39, started out his career as an actor, starring in his first role at the age of seven in an Andrex commercial.

Four years later he cemented his child star credentials as he was cast in the film The Adventures of Pinocchio.

From there it was a many minor TV roles and appearances until he was finally cast as Mickey Miller in EastEnders in April 2003.

He played this role for over five years, then alike to his girlfriend Stacey Solomon, 31, some years later, he went on to win the 2008 series of I’m A Celebrity… Get Me Out of Here!

Although he no doubt got paid a tidy sum from both his soap stardom and his reality show appearance, the next year he declared bankruptcy after failing to pay a a £20,000 tax bill.

The former actor then had to declare bankruptcy again in 2013 when he failed to pay owed tax once more.

However, it has been nine years since then, so how much is Joe now worth?

Well since the bankruptcies, which his agent Becca Barr denied was due to financial difficulty saying “It should never have gone through”, Joe’s career has gone from strength to strength.

In 2013, he became a regular team captain on ITV2 panel show Fake Reaction for two years.

He then went on to compete in celebrity ski contest show, The Jump, and more recently Channel 5's reality show 5 Go Camping, as well as having making other guest appearances on programmes.

All these roles would definitely have been very well-paid.

Since 2011 Joe had a long stint presenting I'm a Celebrity: Extra Camp, first with Laura Whitmore and then with financee Stacey and finally with Gogglebox star Scarlett Moffat.

The star is clearly doing very well as he just purchased, alongside Stacey, a gorgeous new home in Essex.

Speaking of the new house, which looks huge, Stacey wrote on Instagram: “Today we got confirmation that everything could go ahead and it was actually going to happen…

"I think we just thought for so long something would go wrong so today just didn’t feel real” followed by a crying face emoji.

According to Spears Magazine Joe has a net worth of £100,000, which is a very enviable sum, but incomparable with Stacey’s large fortune.