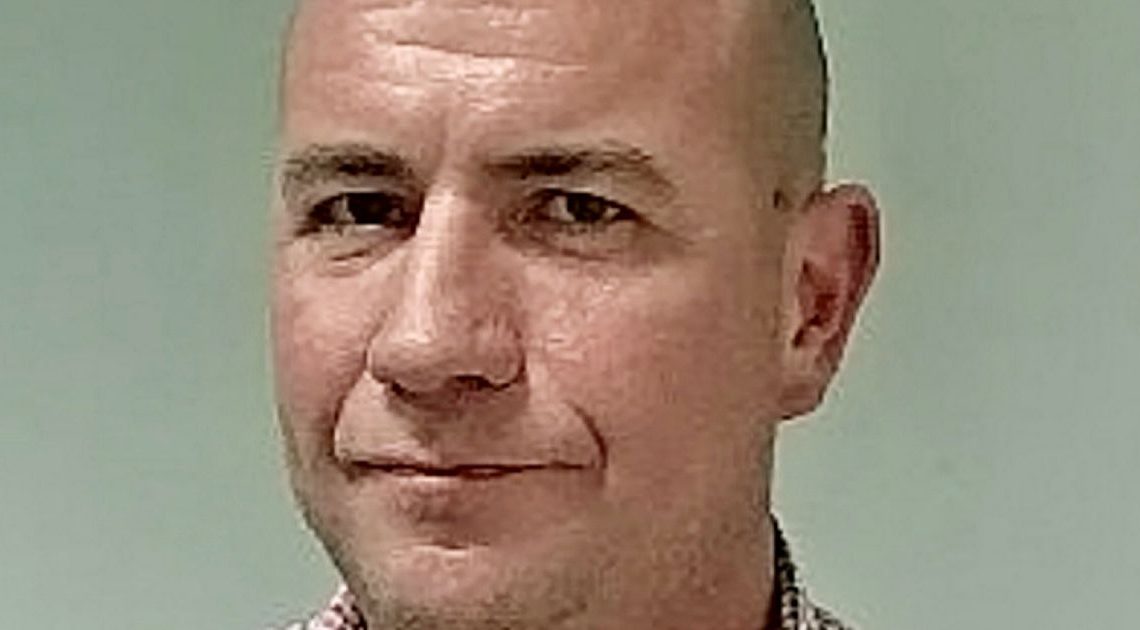 A jilted boyfriend who stalked his former partner and set up fake Facebook profiles to torment her has been jailed.

Richard Aston, 40, became so bitter after his relationship ended he hurled a brick through his ex’s kitchen window.

But Aston was jailed for eight months on Friday after he admitted criminal damage and stalking.

Worcester Crown Court heard the man abused his ex after she started dating a new lover. in November last year.

He had knocked on the victim’s door before demanding: "I know you’ve got a man in there. Who is it?"

The woman told him to "go away" but Aston continued banging on the door, the court heard.

Simon Davies, prosecuting, said: "There was shouting and screaming coming from him.

"As she was on the phone a large rock came through the kitchen window.

"The rock was later described by the victim as a piece of masonry or a brick about 1ft by 1ft.

"She later received a voicemail from an unidentified number but recognised the defendant’s voice.

Aston also posted a series of Facebook messages on fake profiles set up in the victim’s name.

One of the fake profiles read: "STD, that’s my middle name. Come and get it."

He also sent her a message, saying: "You’re not a model. You’re a whore with a camera phone."

Another message included a photograph of the victim and the message, "I have herpes."

Mr Davies added: "She [the victim] is unable to sleep and is concerned about her mental health.

"She is also concerned about what he will do if and when he is released."

The court heard the former car salesman had a string of previous convictions for harassment.

But Jason Aris, defending, said: "He recoiled in horror at what he had been up to and did not recognise himself.

"He describes being disgusted by what he did and what he became."

Aston was also slapped with a restraining order banning him from contacting the victim or her parents.