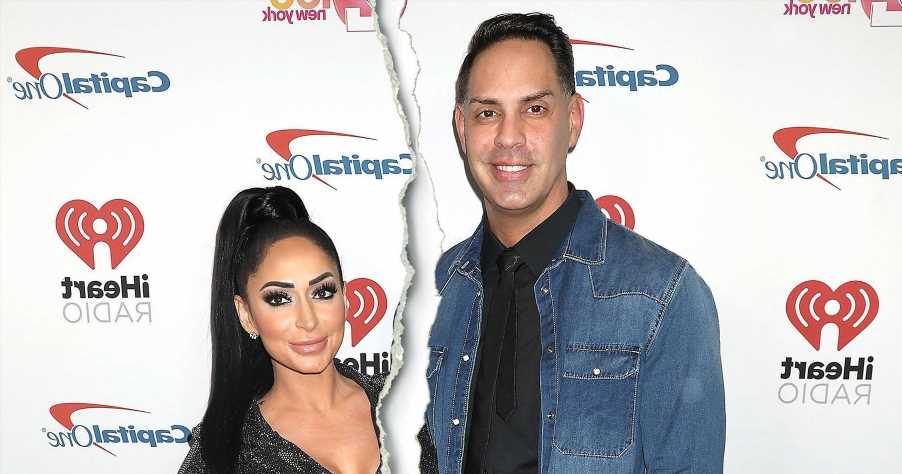 Officially done. Jersey Shore‘s Angelina Pivarnick and Chris Larangeira have split after two years of marriage. Us Weekly can confirm that he filed for divorce in New Jersey late last month.

Celebrity Splits of 2022: Stars Who Broke Up This Year

Larangeira proposed in January 2018 after dating for one year. “I followed a trail of rose petals all the way to his bed,” the MTV personality gushed to Us of the romantic moment. “He proposed and then we laid in the roses.” 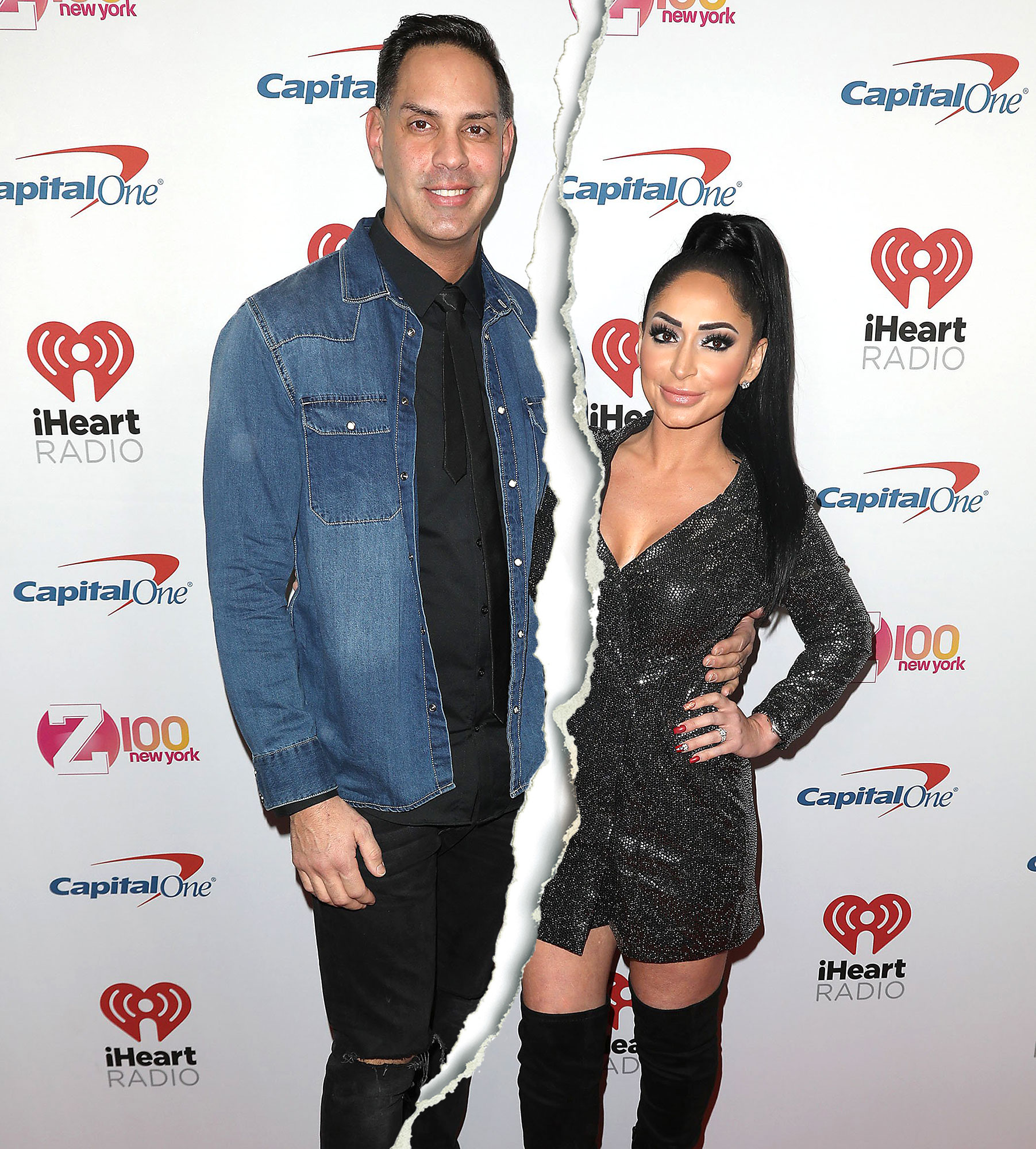 The pair went on to exchange vows in November 2019 and their wedding — which included a controversial toast from costars Nicole “Snooki” Polizzi, Jenni “JWoww” Farley and Deena Nicole Cortese — later played out on Jersey Shore: Family Vacation. When the episode aired, Pivarnick recalled her husband being “distraught” in the moment.

“I saw his face and I snapped because I know my husband and I know the look in his eyes,” she tweeted in June 2020 as the couple watched the drama unfold. “I just couldn’t hold it back anymore. I was also mad don’t get it twisted.”

The Staten Island native admitted at the time that she’s “not perfect by any means,” adding, “I’m not the most perfect wife ever. I yell at him, I’ll belittle him sometimes. I feel like we’re both wrong. But see how I’m admitting it to you? He won’t ever admit that he’s wrong.”

In a confessional interview, she told the cameras, “Honestly, I don’t know if we can get the spark back in our relationship. And that’s not a good thing.”

One month later, Us confirmed that Pivarnick had filed for divorce in January 2021, but the case was eventually dismissed.

“Angelina and Chris are in a much better place. They’re still working out issues, as any normal couple would have, but are both doing well,” a source told Us in September 2021. “They spend a lot of time together and at the end of the day are still each other’s rock.”

Amid the ups and downs in her marriage, Pivarnick exclusively told Us that the coronavirus pandemic played a major role in the duo’s more stressful moments.

“Unlike Pauly D and Nikki Hall, it didn’t really help our relationship out too much. It kind of did the opposite,” she said in June 2021, telling Us that she and Larangeira were taking things “day by day” while in lockdown.

Earlier this year, things appeared to still be rocky as the emergency medical technician opened up about attempting to convince her husband to try therapy.

“[Chris] didn’t want to go to therapy for a long time and it was like pulling teeth to get him to go. Eventually, he gives in this season and he goes with me,” she exclusively told Us in January. “Then I start going to therapy myself, which I really suggest to anybody out there that needs to find themselves or just needs to talk to somebody. I do it every week. I love it.”

The Sun was the first to report the pair’s split.