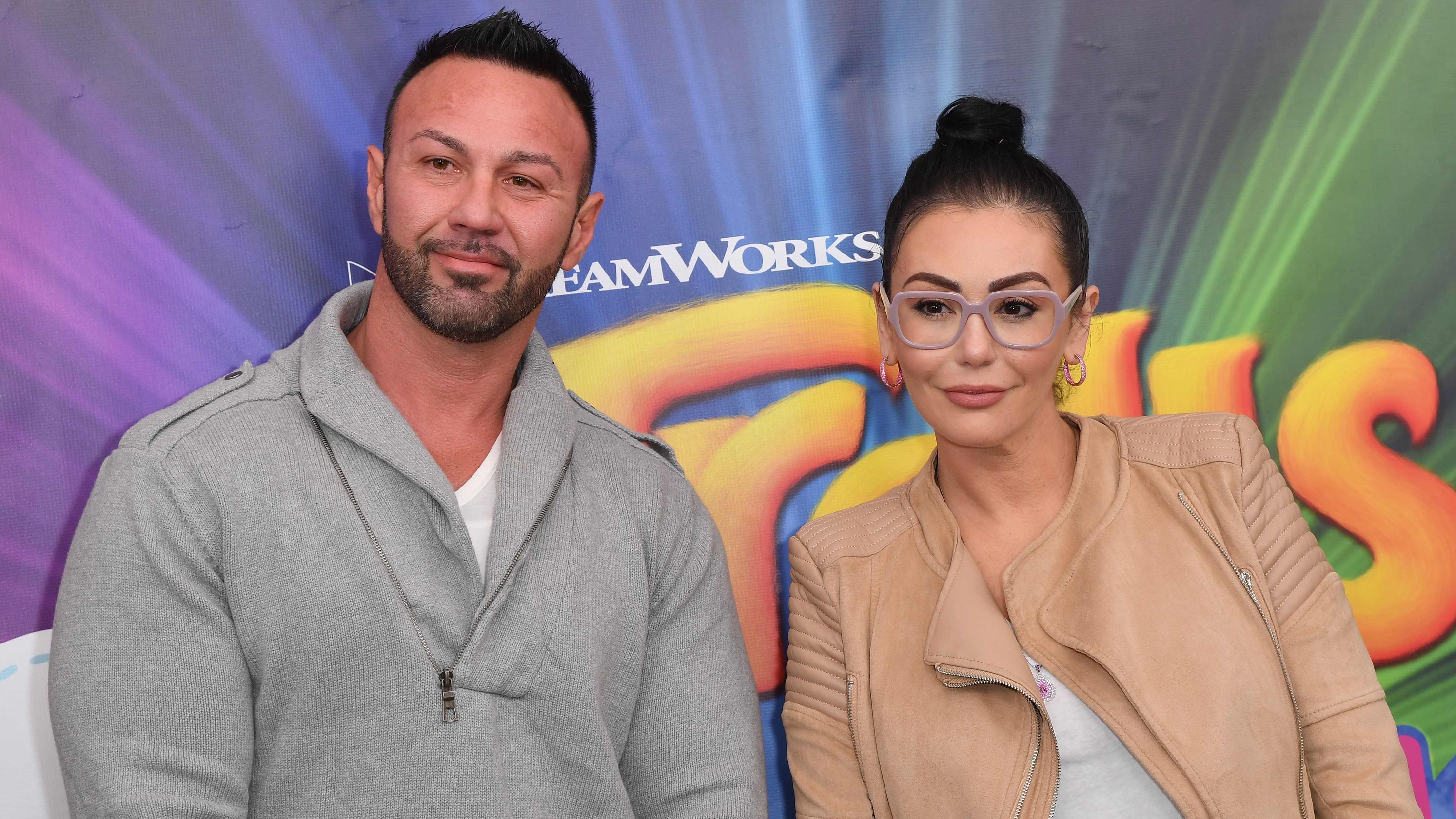 Last month, “Jersey Shore” star Jenni “JWoww” Farley was posing with her estranged husband on a red carpet in New York City, alongside their young daughter, but her divorce has taken a turn.

Roger Mathews, whom the TV personality wed in 2015, has been served with a temporary restraining order, according to Jillian Messina, media relations specialist for the Toms River Police Department.

“At approximately 1:00 a.m. on Friday, December 14th, 2018 police were dispatched to the home of Jenni Farley and Roger Mathews for a civil matter,” Messina said in an emailed statement to USA TODAY Friday. “Mr. Mathews was served with a Temporary Restraining Order and provided transportation to another location.”

Farley, 32, addressed the incident on Instagram on Friday, sharing a statement, which appears to be from a rep, with her more than 6.5 million followers.

“Certain events transpired last night which lead (sic) Jenni to involve the authorities, as she felt it was in her best interests, and the best interests of her children to do so,” the post read. “Any statements and social media posts depicting anything to the contrary are entirely false, misleading and intentionally designed to cast Jenni in a negative light.

“She is proud to be a hardworking parent who provides for her children,” the statement added.