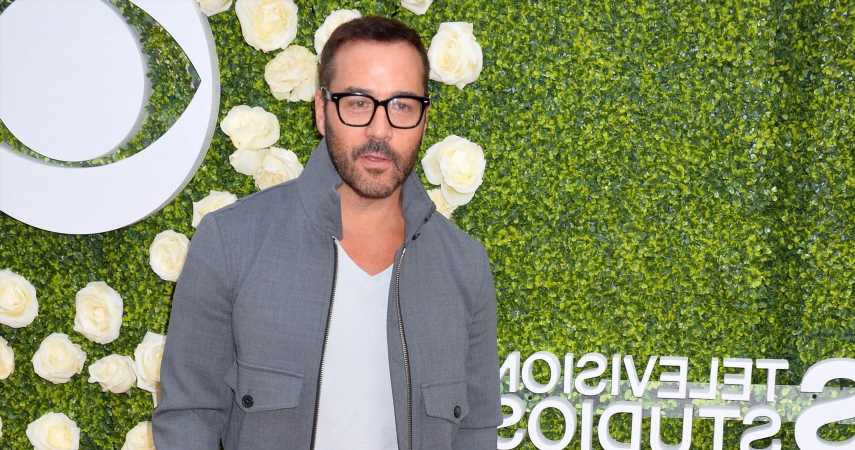 Entourage star Jeremy Piven is the latest celebrity to fall victim to a home robbery. Thieves were reportedly able to make away with $20,000 in clothing taken directly from the actor’s Los Angeles home.

According to TMZ, the perpetrators were able to access Piven’s home by smashing a window. Piven was not home at the time of the robbery. Rather, his representative told the outlet he’s currently in the United Kingdom performing stand-up comedy.

RELATED: Chris Harrison Proposes To Lauren Zima With A $100,000 Ring

No arrests have been made in the case, but police are asking for the public’s help in finding footage that can assist them in identifying those responsible for the crime. At this time, it’s also unclear if Piven’s home was targeted or if the home robbery was done at random.

9Honey Celebrity reports that he bought the Hollywood Hills home in 2017 for $7 million. The mansion has a view of downtown LA as well as the Pacific Ocean and has features like glass walls and infinity pool.

It hasn’t been confirmed if Piven will return to the United States following the theft. He made his stand-up debut earlier this month in the U.K. on October 15th.

He previously told Sunday Express that it was important to have his first shows in London, saying, “I know how much comedy means to the UK. There are no harsher critics than the Brits.” He added that sarcasm isn’t understood well in America, rather, it’s better received in the United Kingdom.

Unfortunately, theft is nothing new in the celebrity world. This year alone, several high-profile celebrities have had personal items stolen. In May, it was reported that three storage units belonging to Beyonce’s production company, Parkwood Entertainment, were broken into. The robbers managed to take $1 million in accessories and clothing.

Earlier in January, Miley Cyrus also had a storage locker broken into. Those responsible took an assortment of personal items, including clothes and family photos, though a dollar amount for the robbery wasn’t made public. It appeared Miley wasn’t specifically targeted in the theft, as other storage units were also hit.

Shawn Mendes and Camilla Cabello also got a fright in March when thieves targeted their Los Angeles mansion, though they were home at the time. The perpetrators reportedly left quickly upon realizing people were in the house, but they took off with Shawn’s G-wagon, which generally start at a minimum of $120,000.