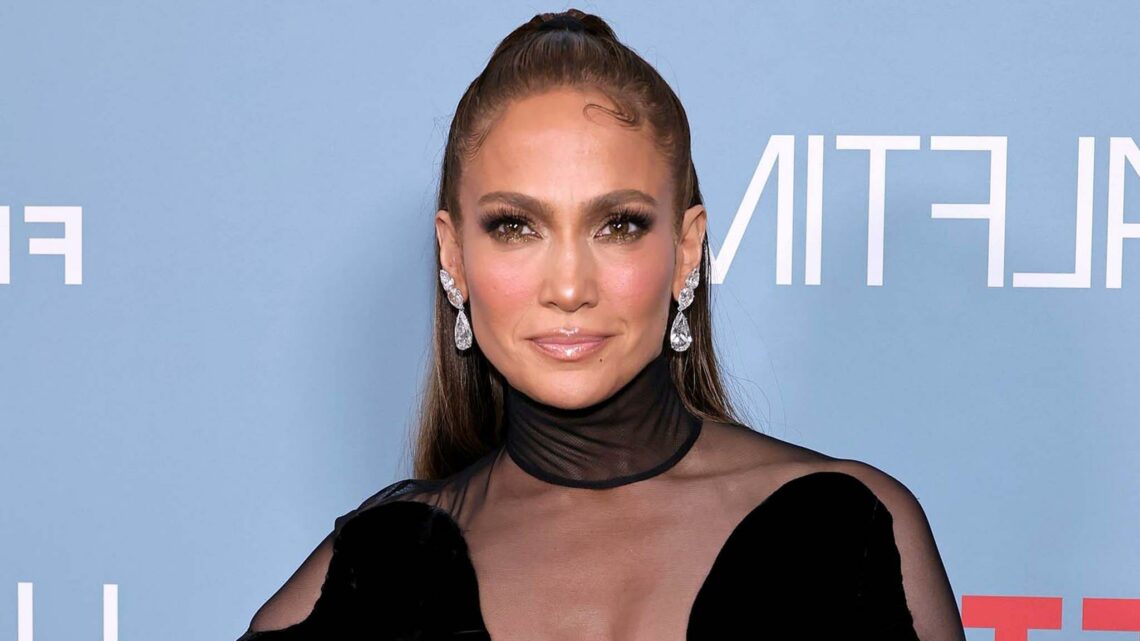 "I was completely frozen"

Jennifer Lopez is opening up about the importance of putting health first.

In the latest edition of her “On the JLo” newsletter, the 52-year-old got candid about the importance of sleep and recuperation after “feeling physically paralyzed” during an exhaustion induced panic attack she experienced in her late 20s.

“There was a time in my life where I used to sleep 3 to 5 hours a night. I’d be on set all day and in the studio all night and doing junkets and filming videos on the weekends,” she confessed. “I was in my late 20s and I thought I was invincible.”

“Until one day, I was sitting in a trailer, and all the work and the stress it brought with it, coupled with not enough sleep to recuperate mentally, caught up with me.”

The “Hustlers” actress shared that she “went from feeling totally normal to thinking about what I needed to do that day and all of a sudden I felt as if I couldn’t move.”

“I was completely frozen,” Lopez continued. Her vision blurred and she “couldn’t see clearly” and the toll of her other physical symptoms “started to scare me and the fear compounded itself.”

She noted, “Now I know it was a classic panic attack brought on by exhaustion, but I had never even heard the term at the time.” 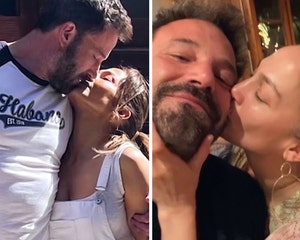 The “On the Floor” singer wrote about questioning her sanity until a health professional shined a light on her destructive lifestyle. She told her subscribers that the experience has transformed the way she prioritizes her health.

“My security guard on set came in and picked me up and drove me to the doctor. By the time I got there, I could at least speak again and I was so terrified I thought I was losing my mind,” Lopez recalled. “I asked the doctor if I was going crazy. He said, ‘No, you’re not crazy. You need sleep … get 7 to 9 hours of sleep per night, don’t drink caffeine, and make sure you get your workouts in if you’re going to do this much work.'”

13 C​​elebs Who Got Real About Experiencing Heartbreak

Jennifer had “let my own self-care needs go completely” when she put her physical needs on the back burner. At the time, she had been recording her debut album “On the 6” and was on the verge of a budding film career that included her Golden Globe-nominated performance in “Selena.”

“I realized how serious the consequences could be of ignoring what my body and mind needed to be healthy — and that’s where my journey to wellness began,” she added.

After working “to live a very healthy and balanced life,” she credits her youthfulness to her philosophy of becoming “about pro-living versus anti-aging.”

Lopez explained that getting good sleep “accumulates over time… sometimes I wake up and say, ‘Wow! I just lost 10 years off my face!'” 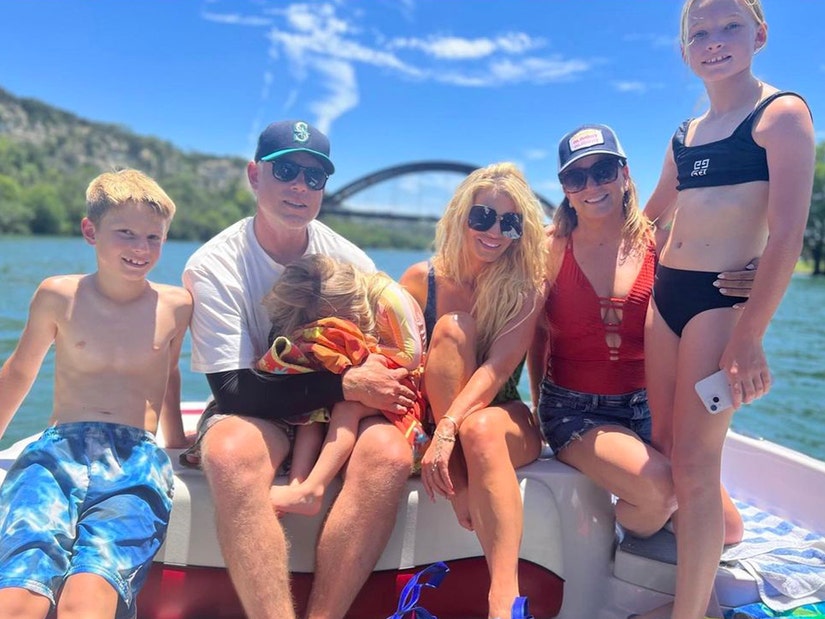